A new milestone for the Car & Ro-Ro terminal. 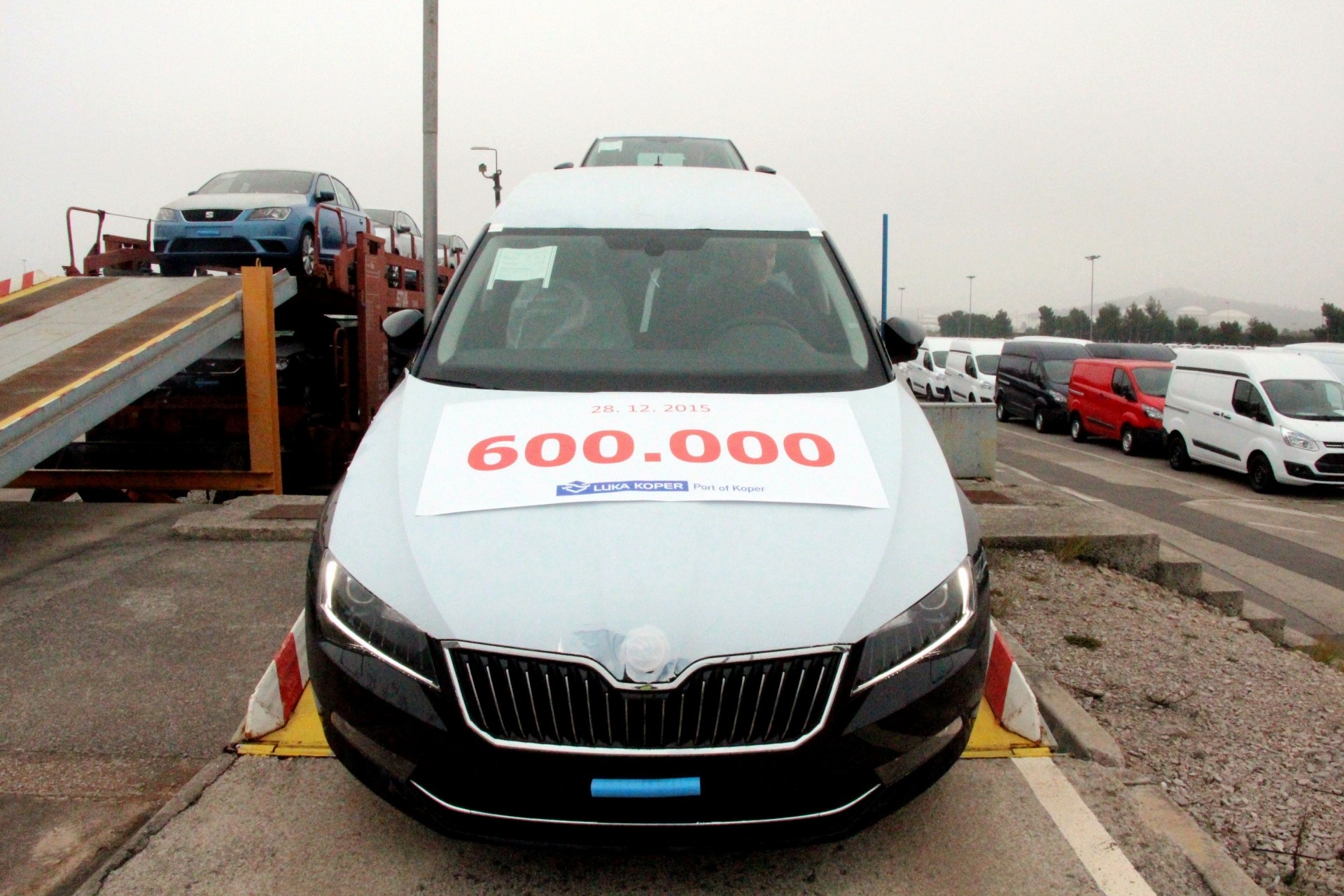 Just before the end of the year we added another milestone in our history. During the last weekend of the year we handled the 600.000th car this year. This figure not only exceeds the pre-crisis volumes of 2008, but it is an absolute year record in the history of the terminal. »There is no better way to conclude the year. The Car terminal remains among the top terminals in the Mediterranean and we plan for the next year even better results, especially because of new businesses and regular connections with the Far East.« forecasted Mr. Dragomir Matić, president of the management board of Luka Koper, d.d.

The turning point for car handling of Luka Koper was in 1990, when first larger shipments of Hyundai cars arrived to Koper from Far East – that year the port’s throughput of cars amounted to 12.000 units. In the next years also other Korean and Japanese carmakers began to use Koper, which was a good reference for other producers. In mid 90′ also the Volkswagen group joined, followed by many others. Today we count around 30 global car brands which are present on regular basis.

Today, the majority of the export volumes via Koper go to various Mediterranean destinations, however, we expect an increase of cars destined for the Far East, especially with the latest contract for the Mercedes-Benz and consequent vessel services with that area.