A record-breaking year expected at the cruise terminal

A total of 110,000 passengers are expected on the cruise terminal this year. 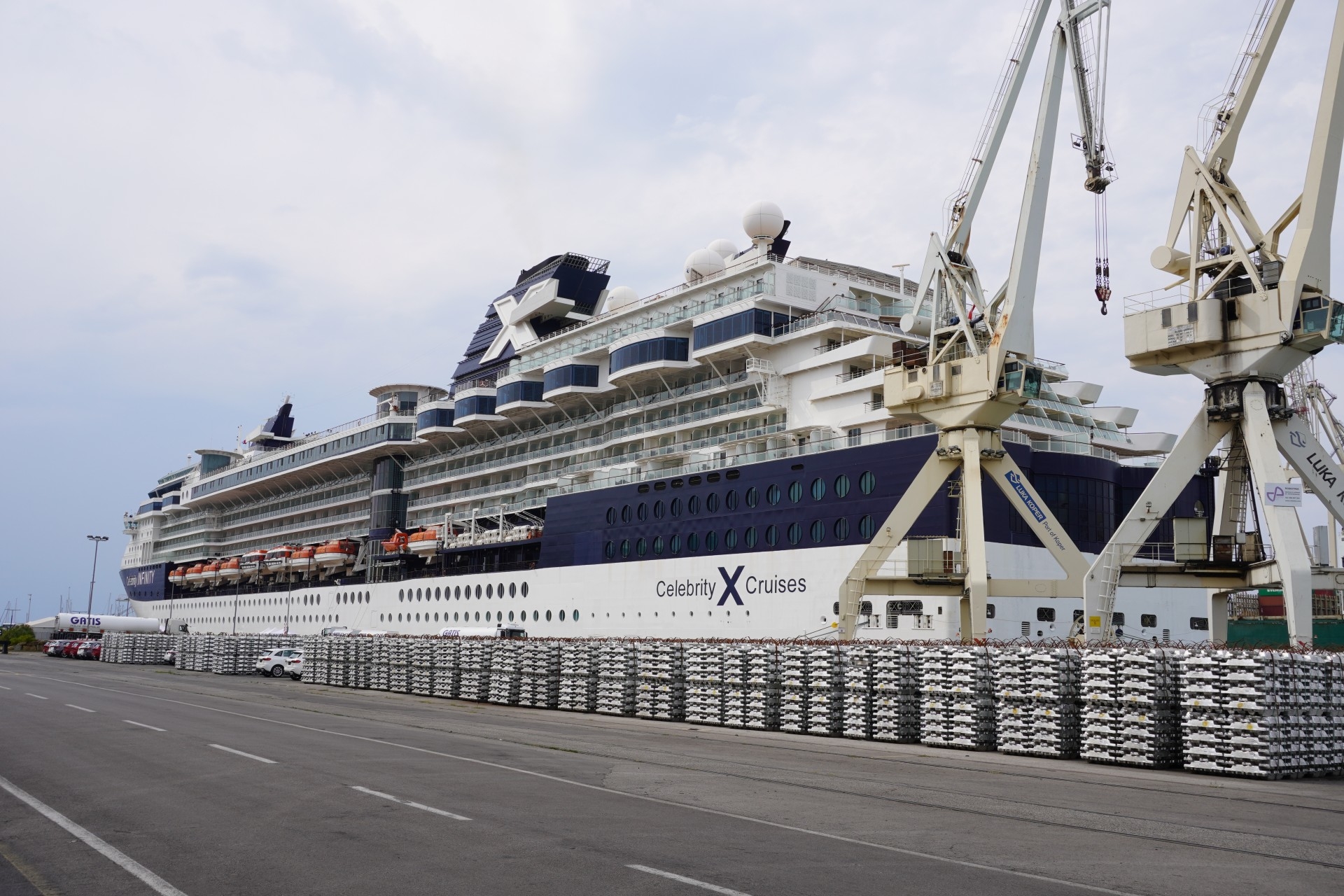 Although it is still four months until the end of the year, considering the arrivals of cruise liners so far and taking into account those that are expected, we can already announce that this year we are expecting the most successful season ever.

We estimate that in 2019 we will be visited by 110,000 tourists from 71 ships, which is slightly more than in the record year 2011, when 108,820 cruise-liner tourists came to Koper. It is also encouraging that, thanks to their quality services, Koper and Slovenia are included in the itineraries of shipping companies which are considered the most prestigious in the world of cruising, boasting the highest level of services. Among them are Azamara, Silversea, Oceania, Regent Seven Seas, Crystal Cruises, Viking, etc., whose packages, including a visit to Koper, are purchased mainly by tourists from the UK, Germany and North Africa. Some cruise liners from the companies mentioned above are moored in Koper several times during the year, but usually over a longer period of time. An exception was the last cruise liner, the Celebrity Infinity, which arrived from Dubrovnik on August 23 and sailed to Venice after a one-day stop in Koper. In Venice, it picked up passengers under a new tourist arrangement and returned to Koper after two days. From there, it continued its journey to Zadar.

Twenty-five more cruise liners will be mooring in Koper between now and the end of the year, mostly in September and October. The season will end on December 3 with the cruise liner Amadea. By December, the most frequent visitor will be the Marella Discovery (five arrivals announced), whereas the largest will be the liners Koningsdam and Mein Schiff 6, which can accommodate 2,500 passengers and over 1,000 crew members.