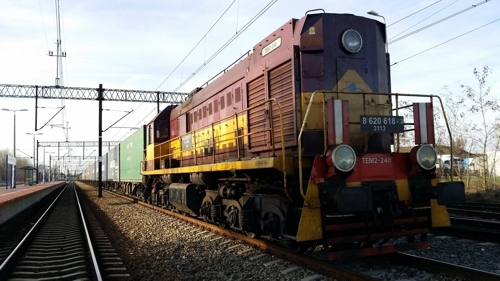 As of January 2015 BalticRail reshaped its container block train service on Koper-Wroclaw route. Here the main highlights of the service:

The Baltic Rail’s Koper-Wroclaw-Ostrava-Koper is an open service. At this time is starting from Koper in Wednesdays and Fridays – though in March a shift to Mondays and Wednesdays departure was pre-advised. This shall better suit new and faster turn-around schedules on 2M and Ocean3 direct services from the Far East servicing port of Koper.