Car Terminal Still among the Leading in the Mediterranean

The Finished Vehicle Logistics Magazine published the throughput statistics of the European car ports for 2015. 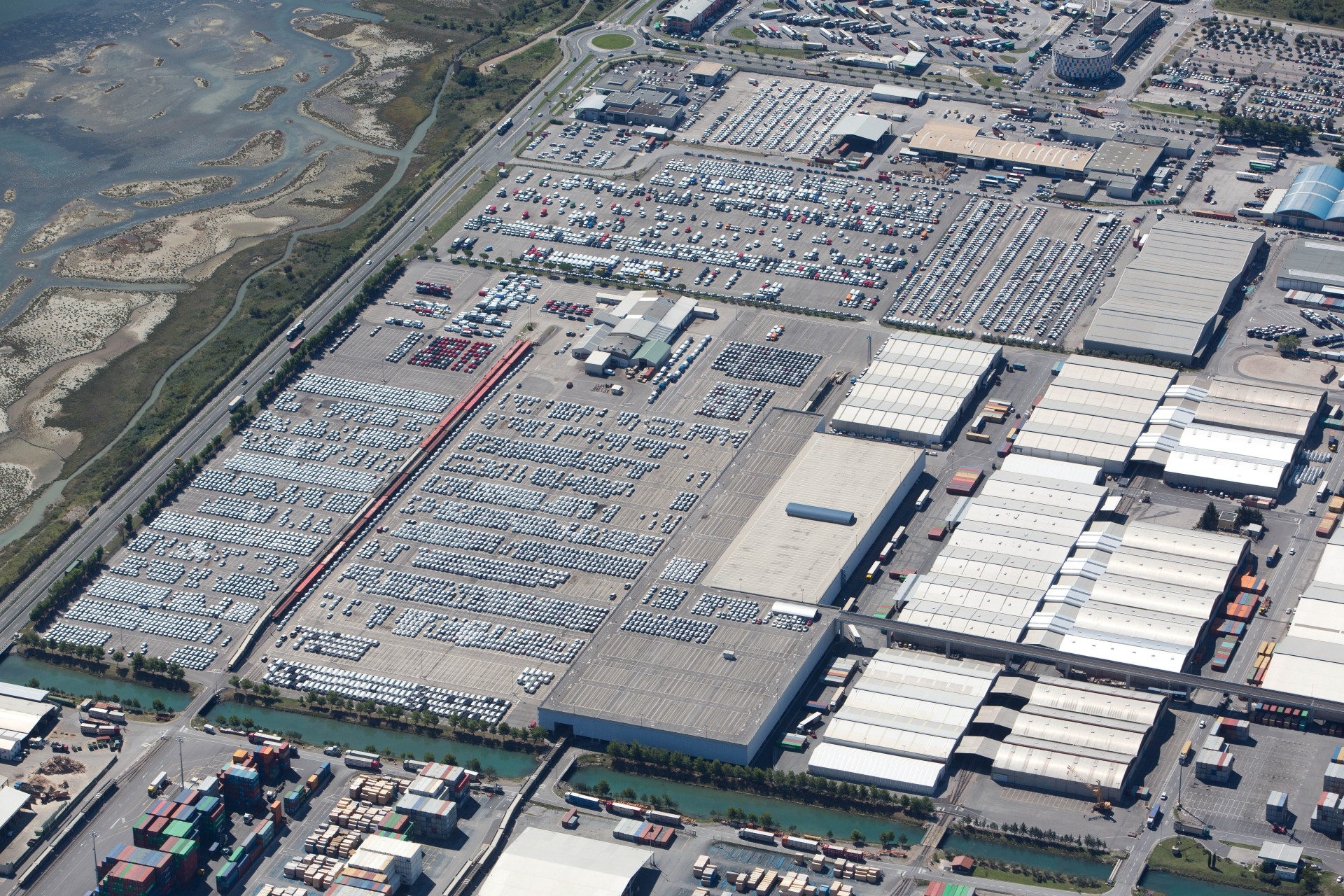 In late March, the Finished Vehicle Logistics Magazine published the throughput statistics of the European car ports for 2015. Of all European ports, Luka Koper slipped one position (from 11 to 12) from 2014 for a mere 211 cars and was ranked after Valencia which recorded 45% growth in 2015. However, Luka Koper remains one of the leading car ports in the Mediterranean; it is positioned third after Barcelona and Valencia. In 2015, Luka Koper handled 607,326 vehicles which is seventeen percent year-on increase. The growth also continues this year and in March we recorded the largest ever monthly throughput of 70,158 vehicles. “We anticipate further growth over the following months, mainly due to the new contract with Mercedes from the end of last year. In addition, we are trying to get new businesses that would use these new ship connections as well as to find other connection opportunities from and towards new destinations. However, we have to provide additional storage areas and count on the collaboration of the competent ministry thereof. Moreover, we also need sufficient and smooth railway capability outside the port. It is a matter of fact that other ports are increasing their own capacities as well,” commented excellent performance in vehicle throughput the Management Board President Dragomir Matić.

The European primacy is still held by Zeebrugge (Belgium) and Bremerhaven (Germany). Last year, the first broke the record with the throughput of nearly 2.5 million vehicles, while Bremerhaven recorded only three percent growth mainly attributable to the decrease of exports to the Russian market and re-routing of Daimler vehicles to the Port of Koper. On this account, the German port will lose about 100,000 vehicles per year.

Barcelona that increased the capacities of car terminal and improved rail infrastructure in the port remains first in the Mediterranean. It is followed by Valencia that which also acquired new storage facilities. According to Automotive Logistics, the Spanish ports recorded the highest growth rate of all European ports.