Despite changes in the AEM6 service, Koper remains the first port of call in Adriatic. 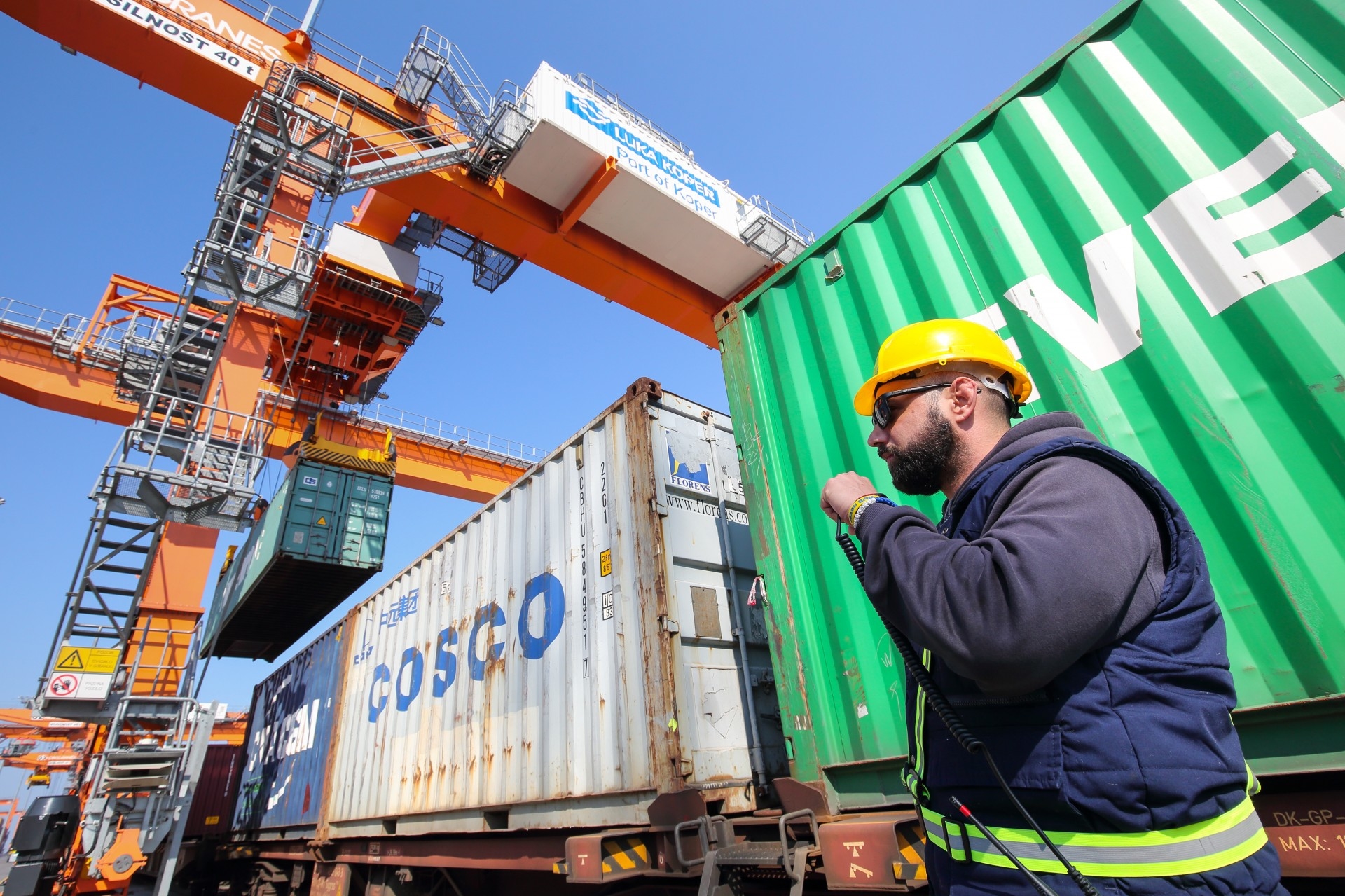 The four members of the Ocean Alliance recently launched their new service offering, the Day4. Under the agreement, CMA CGM, COSCO Shipping, Evergreen and OOCL will offer 38 services utilizing 325 boxships with an estimated carrying capacity of around 3.8 million TEUs. In light of the announced reorganization of services, we hosted on Monday, January 13 2020 a delegation of high representatives of COSCO and OOCL. The meeting was the occasion for discussions to upgrade existing cooperation and focus on common business opportunities, also in the context of the anticipated April’s changes on the AEM6 liner service, connecting Asian ports with Koper. Port of Koper remains the first port of call in the Adriatic with the most favourable transit time in the westbound/import direction. Compared to other liners present in Koper, COSCO is registering the highest growth of volumes lately, and was ranked 4th by volumes handled in 2019 among all container shipping lines present in Koper.

We briefed the delegation with the current situation of the project for the extension of the container terminal. Currently, the contractor for main construction works is being chosen. We also emphasized improvements on berth and railway productivity and readiness to accept larger vessels. Many operational measures, undertaken in the last year by Luka Koper and Slovenian railways helped to greater reliability and punctuality of the railway services. This was obtained with improvements on the railway infrastructure and improvements inside the port. The current daily average of arriving/departing trains at the Koper Contianer Terminal varies from 20 to 24, while the container terminal capacity is 30 – 32 trains daily.