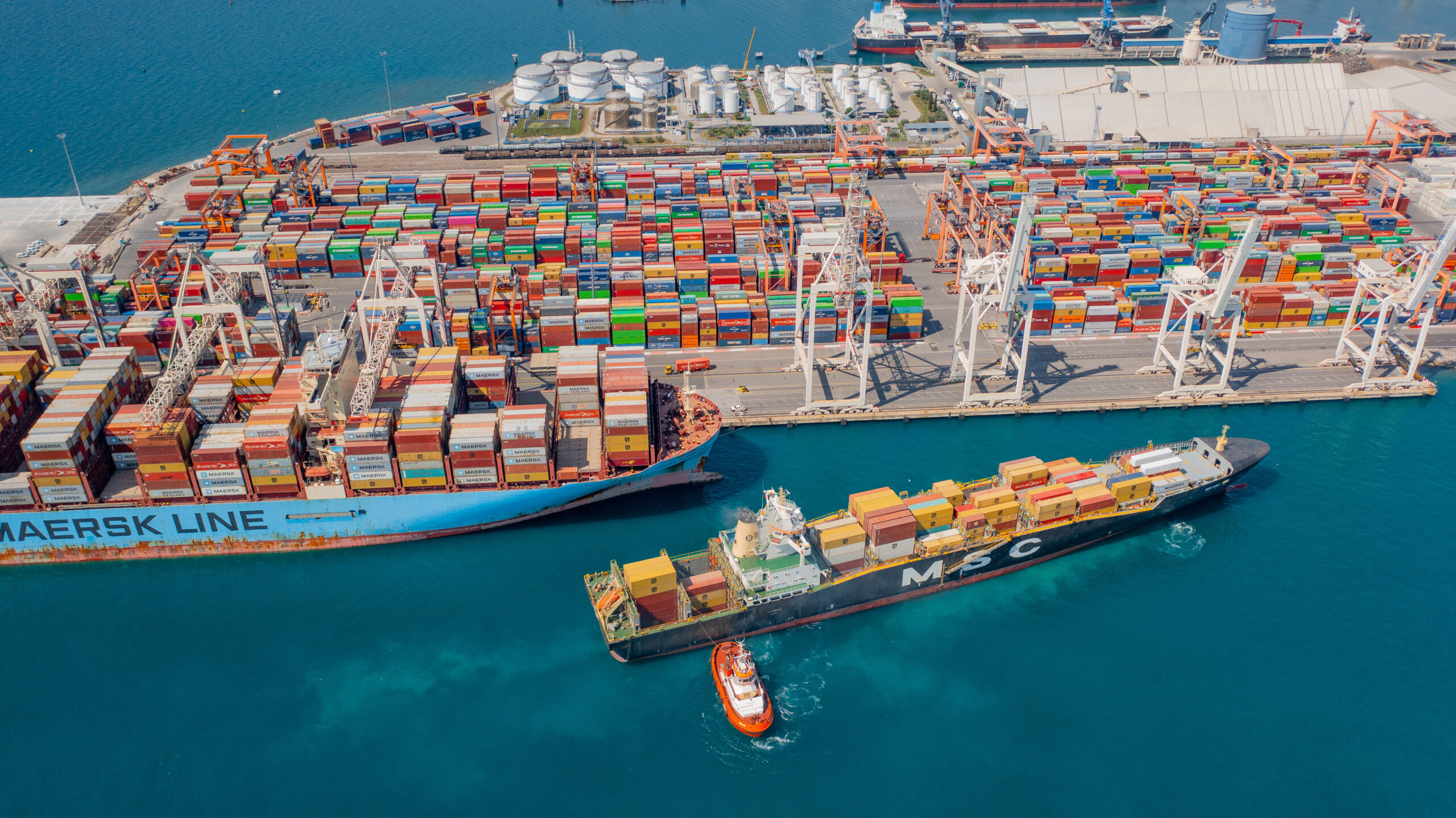 Containers continue to dominate among the commodity groups, despite the fact that this segment has been heavily affected by irregular ship arrivals from congested Chinese ports, which has the effect of delaying normal land cargo shipments at the ports. The Container Terminal has successfully coped with the new situation, achieving 3% growth in the first half of the year with 526,500 TEUs handled. The general cargoes segment recorded a notable 25% increase in throughput, mainly due to higher volumes of steel products and rubber. The Liquid Cargo Terminal achieved a significant 41% increase in throughput, while the dry bulk and bulk cargoes segment saw a 20% increase in throughput. Positive trends are also continuing at the Car Terminal, where 367,332 cars were handled in the first half of the year, an increase of 11% compared to the same period last year. The increase is particularly significant in the handling of electric vehicles.

The excellent operating results of the Luka Koper Group are also reflected in the net sales revenues achieved. They exceeded the net sales revenues of the first half of 2021 by EUR 40.4 million, or 35%, and amounted to EUR 155.1 million. The increase was mainly driven by higher warehousing income, due to the increased dwell time of goods, but was also influenced by price increases and increased volumes of handling and auxiliary services.

Operating expenses also increased by 11% in the first half of the year, mainly due to a general increase in the cost of materials and services, but this had no impact on the Group’s EBIT, which, at EUR 48 million, was 170% higher than the EBIT achieved in the same period last year. The Group’s net profit of EUR 41.5 million was 169% higher than in the first half of the previous year.

The Luka Koper Group continues its activities in the field of investments. In 2022, it started to implement some major investments in the Container Terminal area, which represents a new development cycle for this most important strategic segment. In the first half of 2022, a total of EUR 31.9 million was invested.