In the first six months, cargo throughput recorded a growth in all cargo segments. 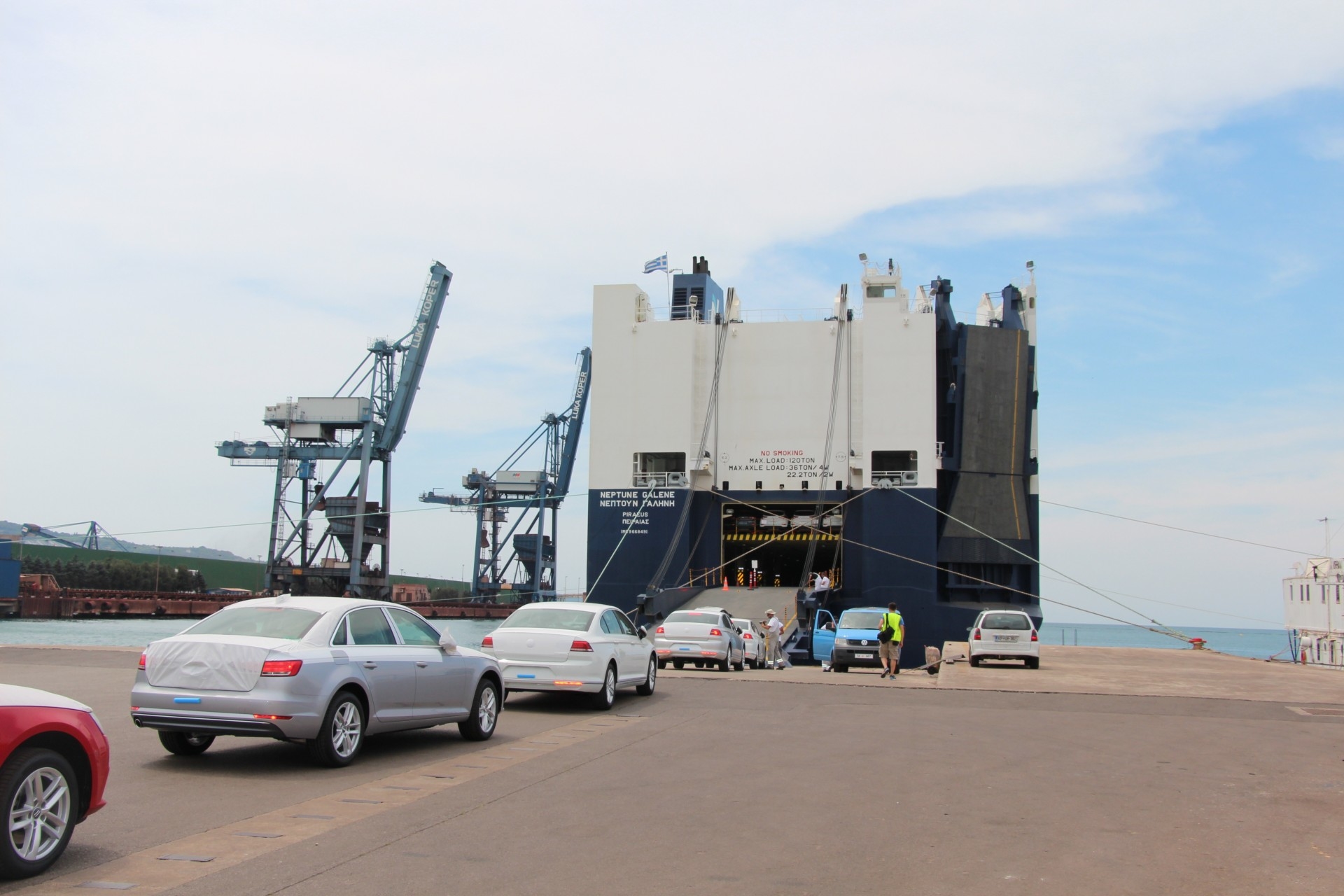 In the first six months, cargo throughput recorded a growth in all cargo segments. The trend of growth in cars and containers from the first quarter continued, while the growth in bulk cargos somewhat slowed down. Compared to the same period last year, cargo throughput recorded a six percent growth and the net sales revenues of the parent company Luka Koper, d.d. recorded a ten percent increase.
A detailed statistics is available in the PDF document below.

Koper remains port No. 1 of Austria

The analysis of the Austrian overseas trade via the European ports is published every year in the June issue of the Austrian logistics magazine Verkehr. Also in 2015, for the sixth consecutive year, the Port of Koper was at the top of the list and with 6.2 million tonnes of cargo accounts for one third of the total Austrian overseas import and export. Last year, Luka Koper handled for Austria, which remains one the key hinterland markets, in addition to timber, paper and bulk cargo also 180,000 TEUs.