First vessel of the CKYHE Alliance berthed on the container terminal

On the direct service from Asia Koper as first port of call in the Adriatic. 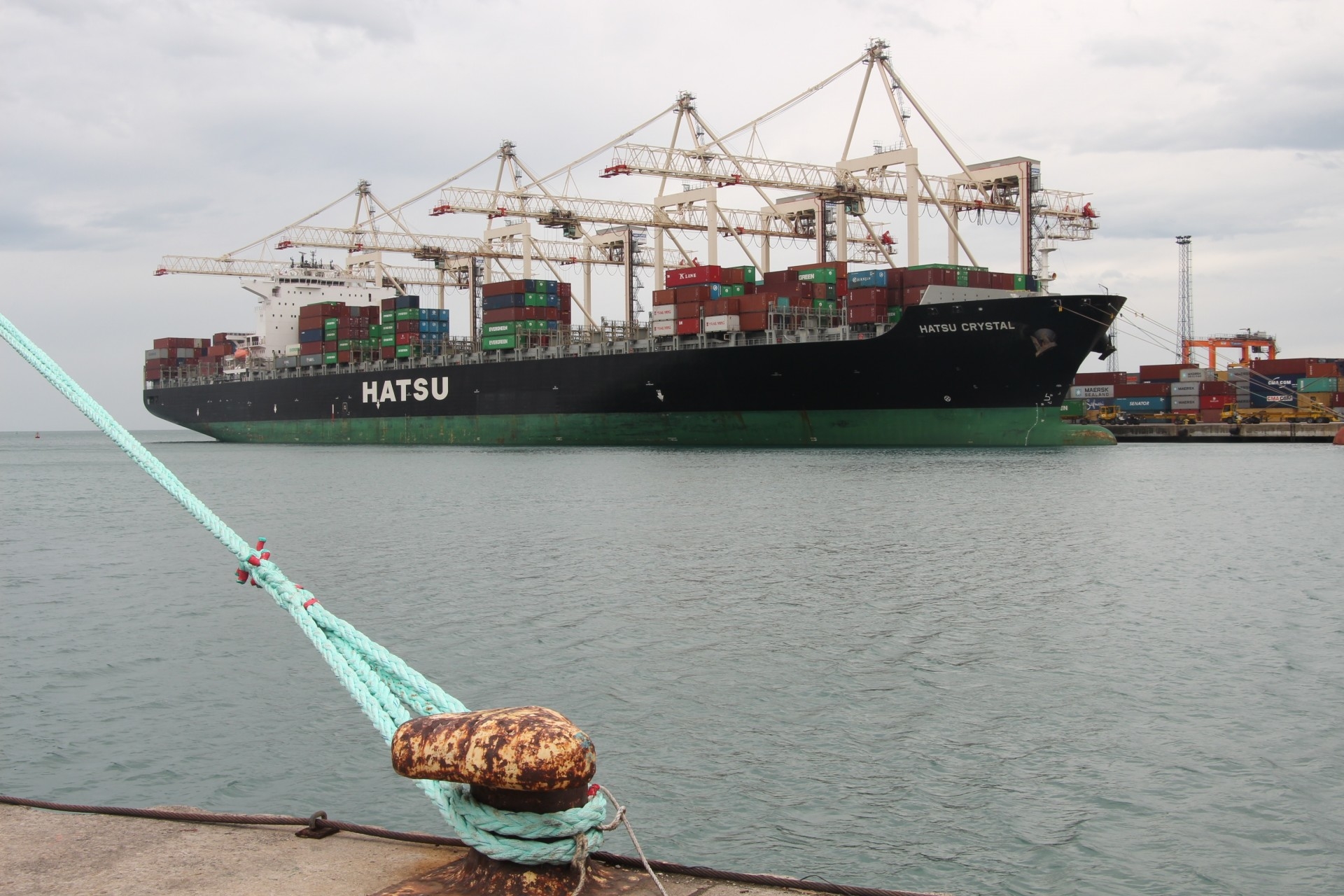 The first ship of the new direct container line of the CKYHE Alliance was berthed on the container terminal on 21st May 2015 . The alliance is formed of the Taiwanese Evergreen and Yang Ming, the Chinese COSCON, Japanese “K” line and the Korean Hanjin, with Japanese MOL as a slot partner. The service called ADR will involve ships with a capacity of up to 8,500 TEUs (up to now Evergreen ships coming to Koper had a maximum capacity of 7,000 TEU). The rotation will be as follows: Qingdao – Shanghai – Ningbo -Taipei -Yantian – Shekou – Tanjung Pelepas – Ashdod – Alexandra – Piraeus – Koper – Trieste -Piraeus – Jeddah – Colombo – Tanjung Pelepas – Shekou – Kaohsiung – Qingdao. In addition to the other two weekly direct lines (2M and Ocean3), also CKYHE ships will first call Koper at their arrival in the Adriatic Sea.