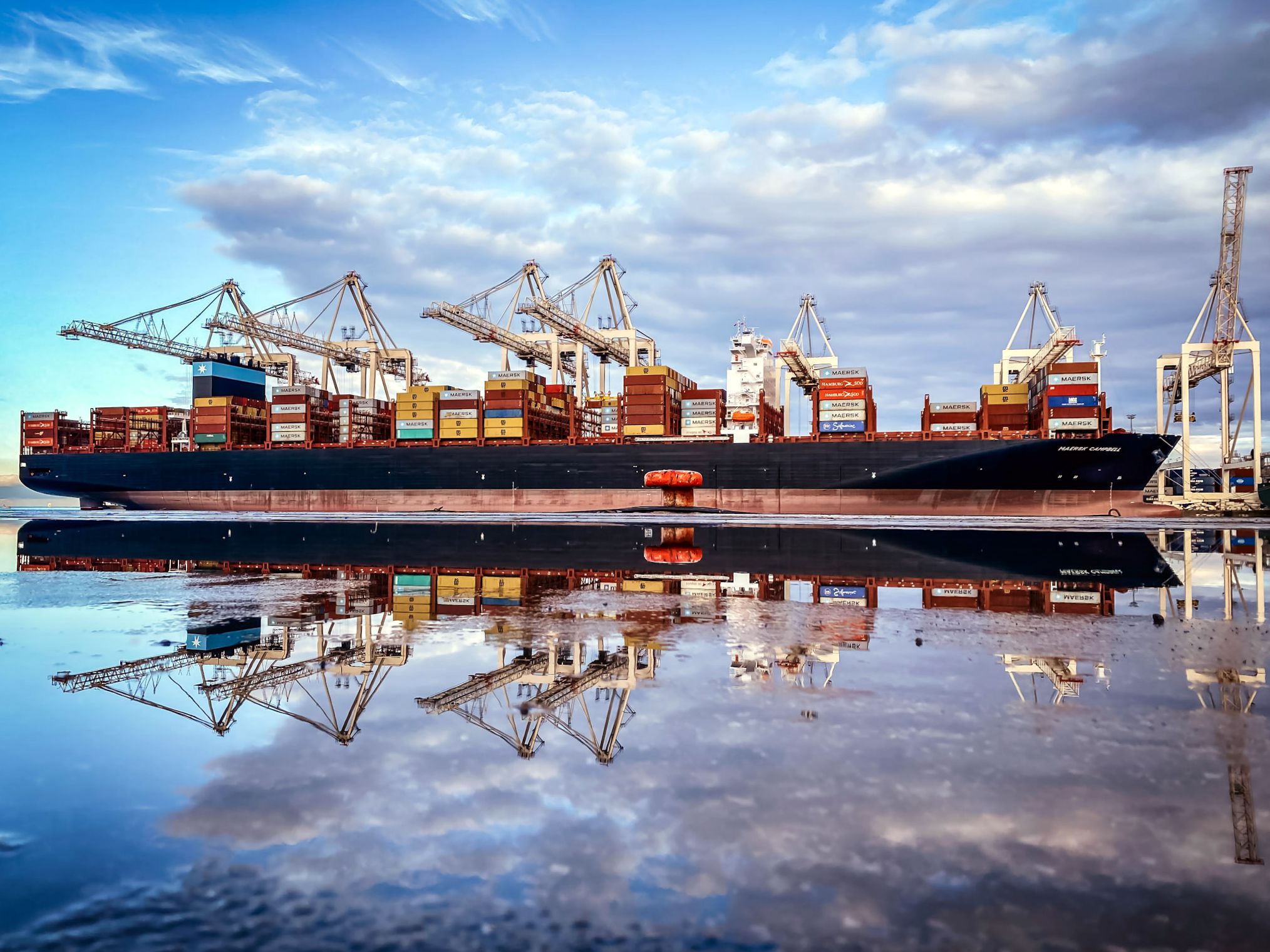 At Luka Koper, we have been committed to a responsible attitude towards the environment for many years. Among other things, we have introduced measures that not only meet legislative requirements, but also best practices for different areas of the port’s environmental impact. One of these is the management of air-quality impacts in the port. Research has shown that 50% of emissions in the port area are caused by ships. Therefore, at Luka Koper we intend and are working to involve shipowners in activities to reduce environmental pollution.

As part of this, we have been working on the introduction of the Environmental Ship Index (ESI) system as one of the projects of the International Association of Ports and Harbours. It is a voluntary scheme used by ports to incentivise and reward cleaner and more environmentally friendly ships. The system involves 56 ports and 6,840 ships, which receive varying levels of relief from charges based on a certain score.

By introducing the ESI system, we want to attract as many ships as possible with state-of-the-art engines and cleaner propulsion systems to the port, thus reducing emissions into our atmosphere. Therefore, we will allow ships with lower emissions of air pollutants that are part of the ESI scheme to pay lower port dues. The amount of the allowance is determined based on the scoring carried out under the ESI scheme in line with International Maritime Organisation standards. The maximum point value is 100 points, awarded to ships that produce no or negligible exhaust emissions when berthed in port.