How is work progressing on the Second rail line? 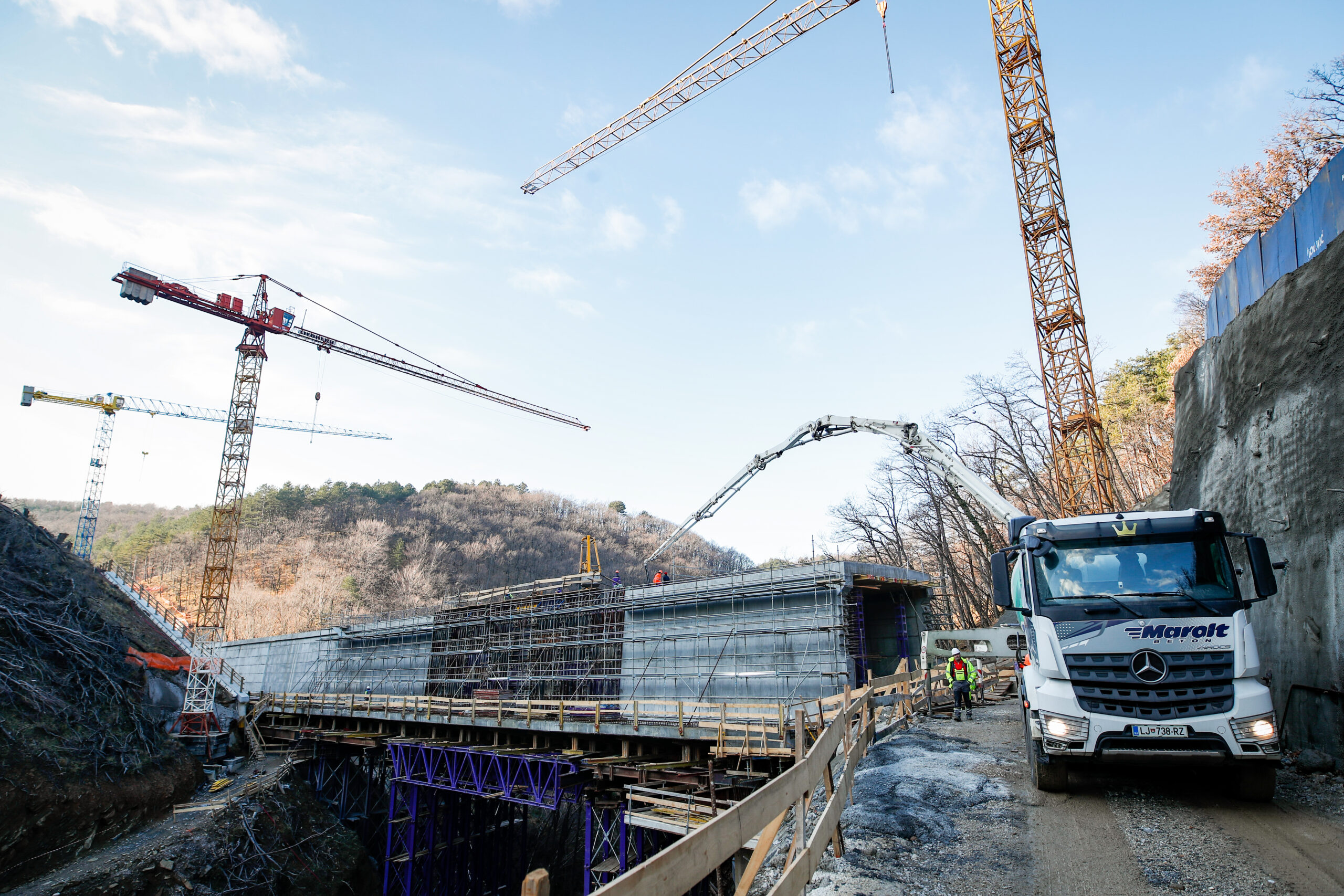 The main construction work on the second track officially started in early May 2021. According to the timetable, the work should be completed in 2025, and the line should be put into service a year later. In these days the contractors reached the first 1.000 meters of excavated tunnel length. Until 2024 they have to dig a total of 37 kilometers of rail and maintenance tunnels.

The entire 27-kilometre Divača – Koper section will be the longest of its kind in Slovenia and will allow a speed of up to 160 kilometres per hour, comparable to the speed of modern European railways. The line will rise 430 metres above sea level and three quarters of the route will be tunnelled. Several tunnelling sites are currently active on the line, and tendering for track and electrification work will be intensified in 2022.

Below a glimpse from the major active constructions sites (photos by Kolektiff/2TDK):