How to deal with dredged silt in the future? 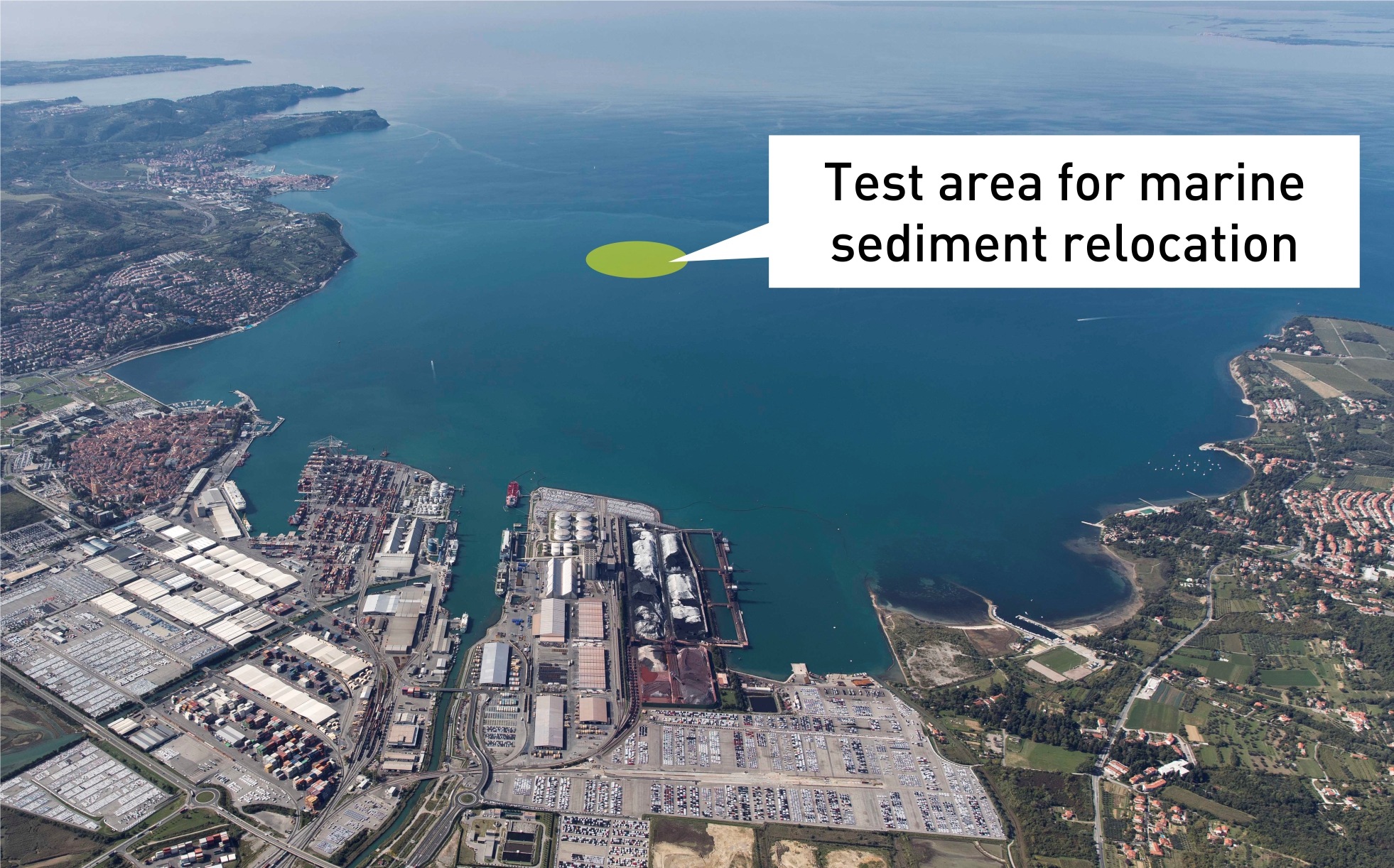 Slovenia is the first EU Member State in the Eastern Mediterranean that elaborated and adopted a Maritime Spatial Plan (MSP). It entered into force on 17 July 2021 and was presented to the public by the Ministry of the Environment at the end of September. It is considered a strategic document. Namely, it is the first time since its independence that Slovenia has adopted a plan that will harmonise all 12 existing activities in the Slovenian sea, such as tourism and recreational water activities, fisheries, mariculture, salt pans, underwater archaeological heritage and others.In 2014, the European Parliament adopted the Directive establishing a framework for maritime spatial planning (2014/89/EU) which encourages Member States to promote the sustainable growth of maritime economies, the sustainable development of marine areas and the sustainable use of marine resources. As a Member State that has the sea, Slovenia has embarked on the preparation of its first Marine Spatial Plan, which is an integrated approach to marine planning and management.

MSP’s impact on our port

One of the MSP sections deals with marine sector and maritime transport. The most important novelty for the Port of Koper is that it will be able to move the material derived from the dredging of the seabed back into the sea. This sustainable approach which is also used by other ports around the world, will allow us to further develop the port in line with global trends in logistics – in particular the arrival of increasingly larger ships, with greater draught. This was most recently done in 2014, when we dredged the seabed at the Container Terminal to -15 metres, which allowed us to welcome larger container ships and strengthen our position in the northern Adriatic. Dredging is also important to maintain navigation safety. In our port, we need to maintain a certain depth in the basin at all times to ensure the smooth passage of ships. Dredging or cleaning of seabed is carried out on an as-needed basis. Dredged material has so far been disposed of in designated locations known as “cassettes” within the port area.

Where to dispose of dredged mud?

Seabed dredging is a process in which marine sediments (mud) are removed from the seabed and deposited in a specific location (“cassette”). There, the mud slowly dries, which normally takes several years. The area is then consolidated with hard material and finally asphalted or transformed into storage areas. Practically the entire port area was built in this way, except for the last two extensions of Pier I, which were built on piles. The disposal of dredged mud itself is not problematic. The problem arises due to the lack of suitable disposal areas. As a matter of fact, legislation does not allow the mud to be dumped outside the harbour which is therefore slowly running out of space. The only land area available for dredged mud disposal is the so-called Ankaranska bonifika, an area on the right side of the Železniška cesta (road) towards Ankaran, which is also earmarked for port expansion under the National Spatial Plan. Therefore, the possibility to move the dredged mud to the seabed is of paramount importance for the further development and growth of the port.

When approaching seabed dredging, the choice of a right dredger is most important. Dredgers are divided by size, dredging technology and intended use. For the 2014 dredging, our contractor, the Dutch company Van Oord, used a suction dredger. It first suctioned the mud with a suction pump, stored it in the hull, then connected to a hose in the Basin III and pumped the contents of the dredged mud into the “cassette”.

For the purpose of transferring the dredged material back to the seabed, a different technique will have to be used. The decision concerning the most suitable technique will be adopted during the planning phase. Before that, however, the required analyses and surveys will have to be carried out, including also archaeological surveys of the seabed at the planned locations.