This time the visit of Hungarian Ministry officials was accompanied by Slovenian Infrastructure Minister Peter Gašperšič. 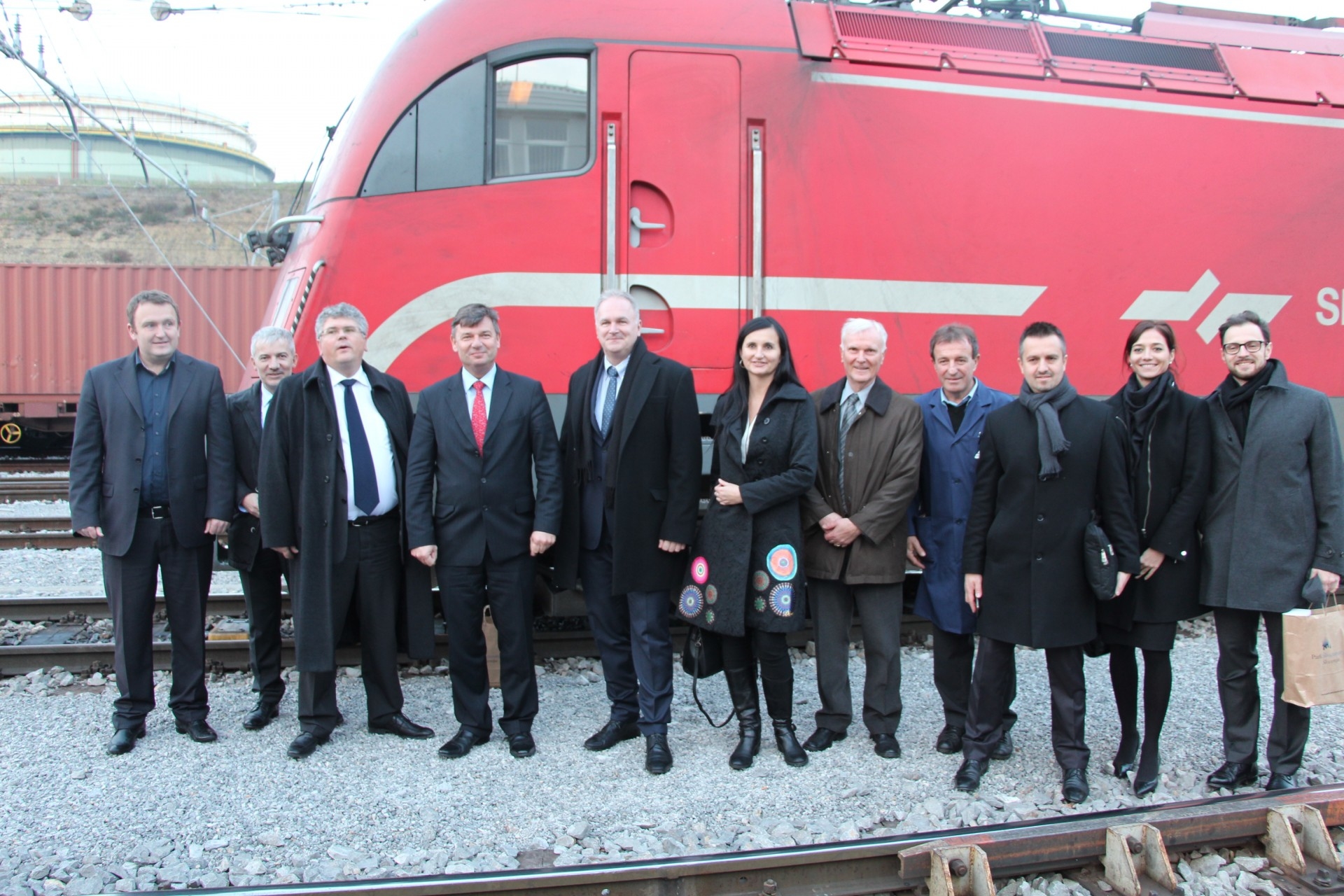 On December 16th 2015 the Hungarian delegation headed by Dr. Laszlo Szabo, Deputy Minister of Ministry of Foreign Affairs and Trade accompanied by Slovenian Infrastructure Minister Peter Gašperšič visited Port of Koper. They were welcomed by Dragomir Matić, president of Port of Koper management board.

Deputy Minister Laszlo Szabo explained: “Sea transport is the most economic, closely followed by the railways. Hence, Hungary could invest much more than 100 million euros for these projects, if we succeed to find an agreement, suitable for both countries.”
There are additional three European countries of our region seriously interested in investing into the additional railway track between Koper and Divača, besides Slovenia and Hungary, also Slovakia, Poland and Czech Republic, Laszlo added.

Port of Koper is ranked first in the container throughput segment on the Hungarian market.