Integrail with a new railway service to Budapest 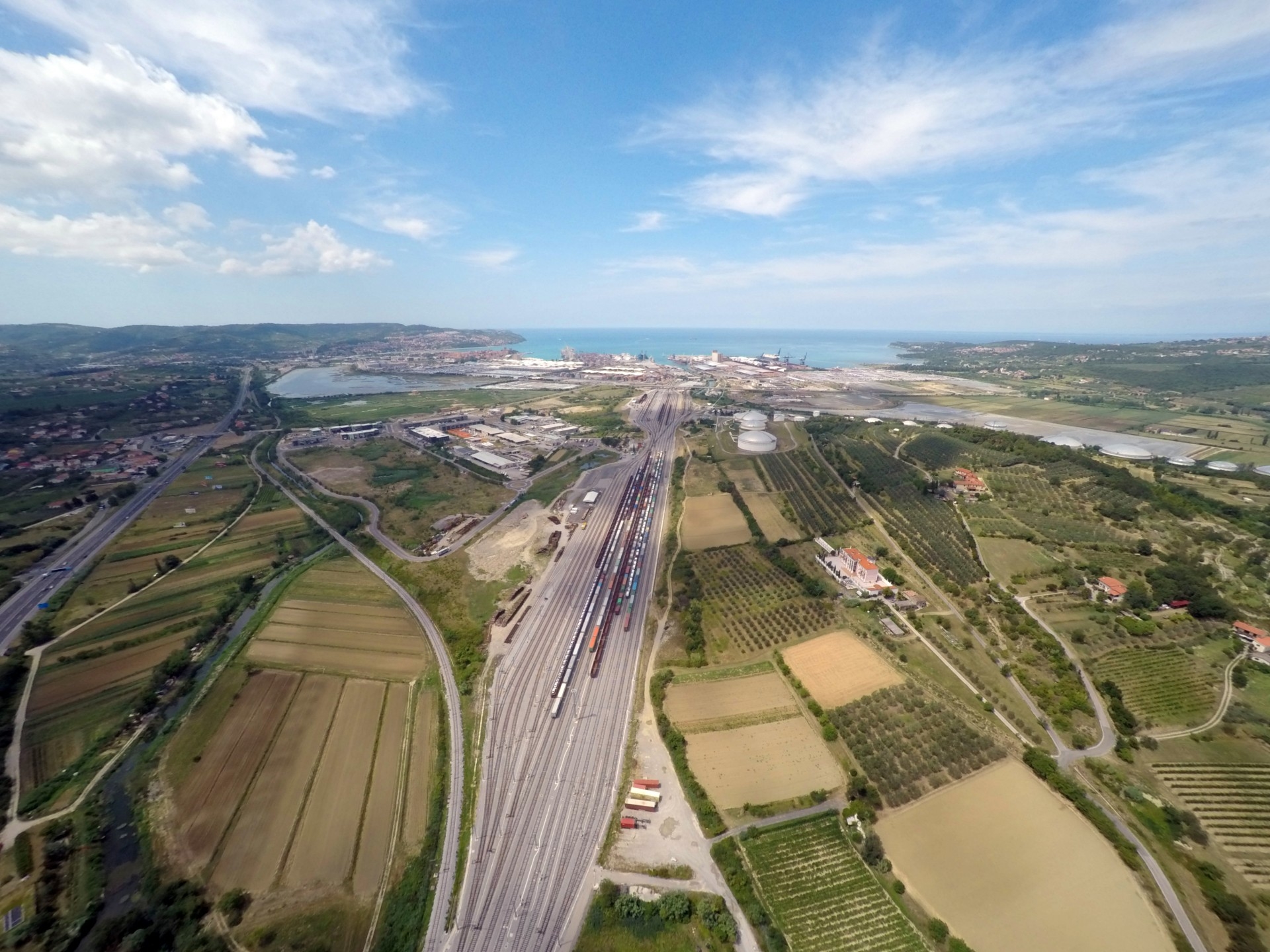 The Hungarian railway operating company Integrail will establish a new container block train connection between Port of Koper container terminal and the Budapest Mahart Container Center terminal, one of the four intermodal railway terminals in the Hungarian capital. The service is expected to start on 15 March 2018. Integrail is already running a three-weekly railway connection between Koper and its terminal in Törökbálint on the outskirts of Budapest. Integrail runs around 300 container block trains yearly.

More detailed information about timetable and bookings can be found in the attached document.