The largest iron ore cargo ever goes to Austria 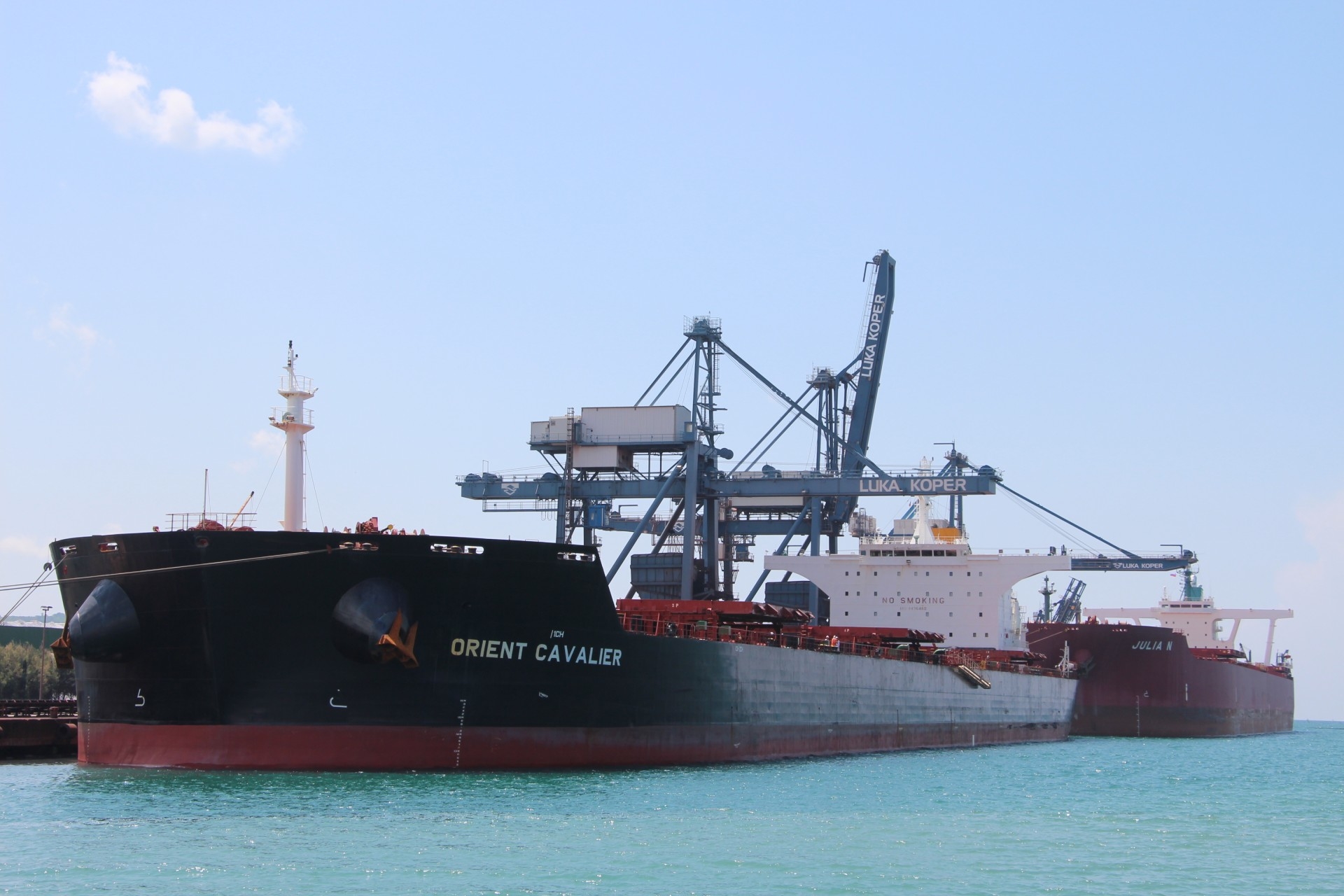 Based on data published by Verkehr, the Austrian trade magazine specialised in logistics, the Port of Koper handled most of the Austrian overseas cargo also in 2014. With nearly six million tonnes, Luka Koper’s share was estimated to 30% on the Austrian market and as much as 67% among the South-European ports.

*Number in parenthesis next to the port indicates its ranking in 2013.

“Austria has traditionally been Luka Koper’s most important market. In 2014, cargo handled for Austria accounted for one third of a total cargo throughput in the amount of 18 million tonnes. It is handled at all port’s terminals whilst timber, paper, coal, iron ore and various containerised goods are at the top of the cargo types. Last year, the container freight amounted to nearly 145,000 TEUs. A large portion of the containers is daily transported by a regular block train to Cargo Center Graz, one of the most important distribution centers in Austria,” supported Luka Koper’s Management Board President Dragomir Matić the significance of Austria by numbers. Last week, Mr Matić signed with Christian Steindl and Franz Glanz, both Managing Directors of Cargo Center Graz, the cooperation agreement to further promote business with our Austrian partners.

Yesterday, two ships moored in the port carry a cargo for one of our most important partners, Voestalpine: i.e. Julia N with the largest volume of iron ore ever (222,523 tonnes) and Orient Cavalier carrying 98,995 tonnes of coal. The collaboration with Voestalpine, a steel-based technology group, lasts for more than thirty years. In October 2014, Luka Koper received their award for the best supply chain link. Initially, the Port of Koper was just a supply port for raw material and energy sources but over the recent years an increasing volume of their steel products has been exported via Koper.