Koper remains the most important port for Austria

In 2017 Port of Koper re-confirmed its position as the most important oversea gateway for Austria. 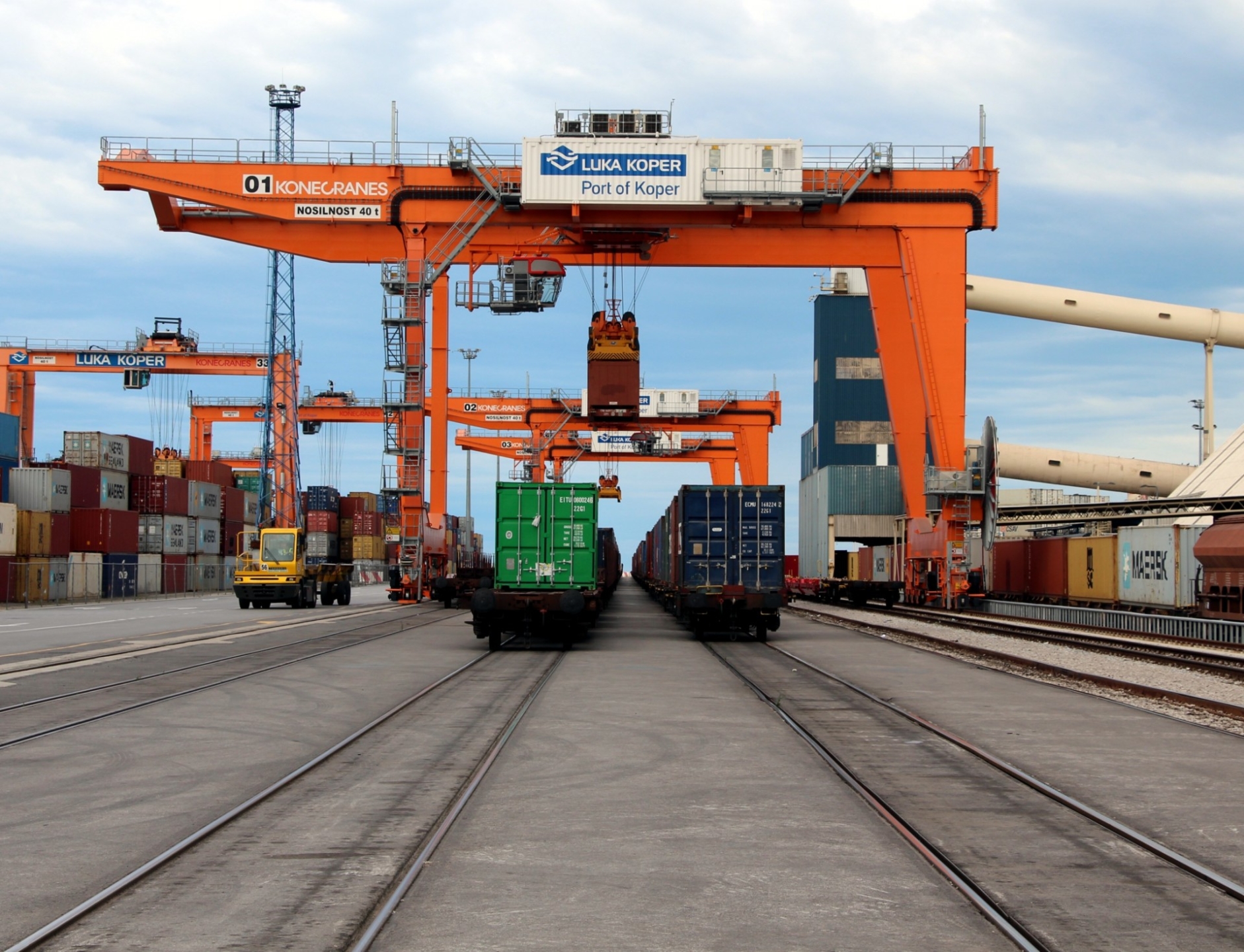 According to the data published by the Austrian specialized magazine Verkehr in June, the Austrian economy relied predominantly on Port of Koper also in 2017. With 7.1 million tonnes handled in 2017, Luka Koper’s market share in the Austrian market was estimated at 33%. With 3.5 million tons, Rotterdam and Antwerp ranked second and third respectively, the neighbouring port of Trieste with 0.8 million tonnes ranked sixth, while the port of Rijeka ranked eighth with 0.5 million tons of handled goods. In 2017 Austria imported and exported a total of 21 million tons of goods via sea ports, which is 9% more than in 2016. More than half of these cargo volumes (57%) have been handled in north European ports (Rotterdam, Hamburg, Antwerp, Bremen and Lower Saxon port), while the other 43% in Koper, Trieste, Constanza and Rijeka.

The key to success are regular railway connections

Koper has many daily railway services with logistic centres across Austria, for both intermodal and other complete or single-wagon transports, such as coal, iron ore, phosphates and fuels. A regular, 10 times/week container service is connecting Koper with Container Center Graz, shippers have also the possibility to use multiple weekly services to Villach and Enns, with onward transport to major industrial centres in Austria. In January 2018, a direct train connection Linz – Koper (export) was added to the list, and on 16 June 2018 the operator increased the number of weekly connections with Koper to four due to increased demand. It’s no surprise that the modal split through Koper for Austria is in favour of the rail transport, amounting 75 %. For further information about railway services to/from Koper you can visit https://www.luka-kp.si/eng/railway-connections