In occasion of the Strategic Forum held in Bled, on September 1, 2015 talks about the transport and its significance for Europe, took place. 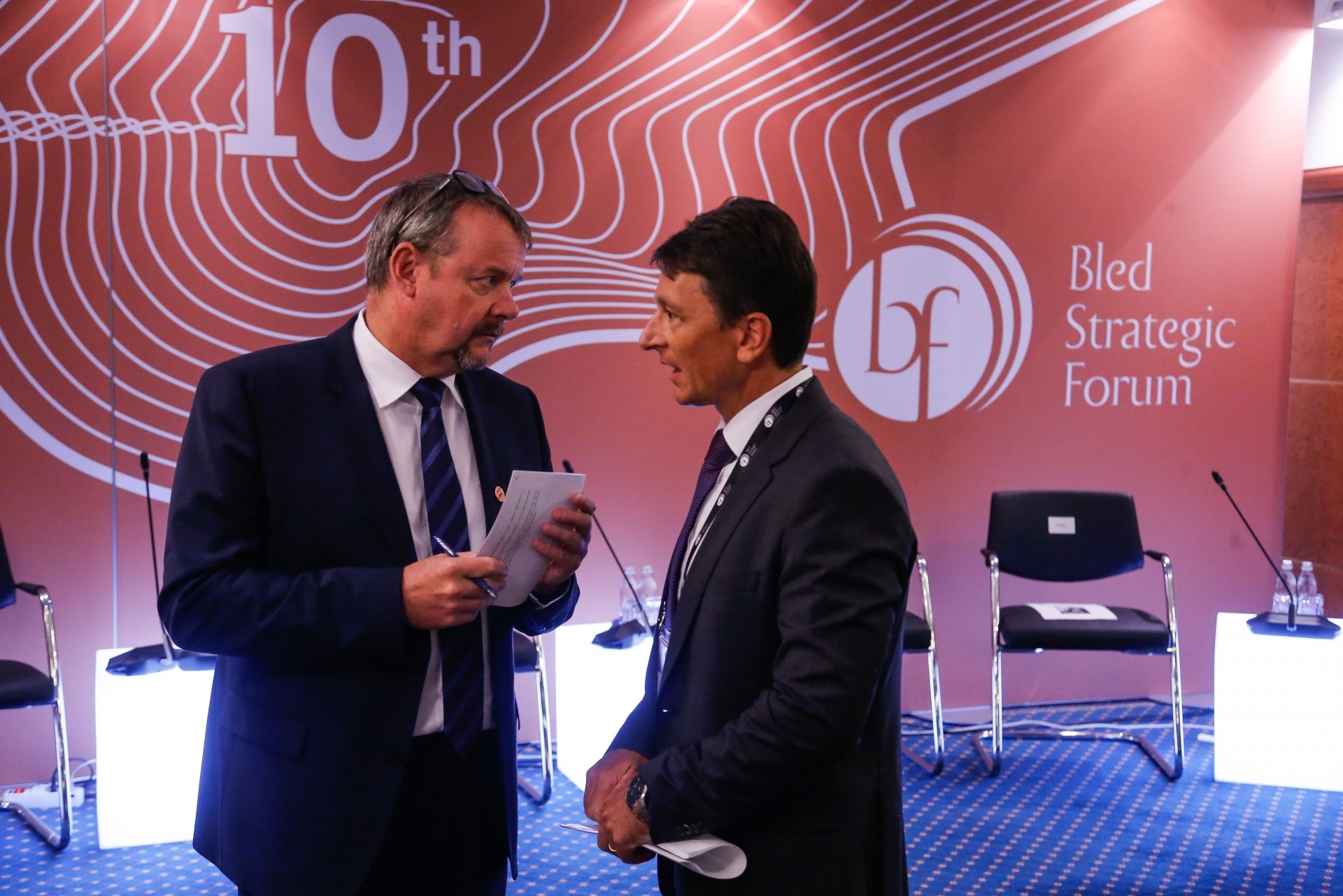 The participants to the panel discussion, among which was the President of the Management Board of Port of Koper, Dragomir Matić, highlighted the decarburization and digitization. Matić recalled the great importance of the Port of Koper, since two thirds of the cargo throughput was realized for hinterland markets. He also emphasized that the maritime route from the Far East to Koper is shorter than one to the Northern European ports, the fact that results in reduced environmental pollution and greater competitive position. In support to this statement, Czech Transport Minister Dan Tok mentioned the possibility of seeing the chance for the participation of some private Czech investors in the construction of the second railway track between Koper and Divača. Likewise the State Secretary at the Slovak transport Ministry František Palko stressed the great importance of the Port of Koper for Slovak economy, since the throughput for Slovakia reached two million tons. The most important fact to note is that the Port of Koper is the first container port for Slovakia. Among the key challenges of the area she is covering, the European Commissioner for Transport, Violeta Bulc highlighted the significant impact of the transport on the environment, which could be reduced mainly by an increased use of railway. Slovenian Minister of Infrastructure Peter Gašperšič said that Slovenia had been striving to integrate the aforesaid aspects in the transport development strategy for next fifteen years.