March a record month at the Container Terminal 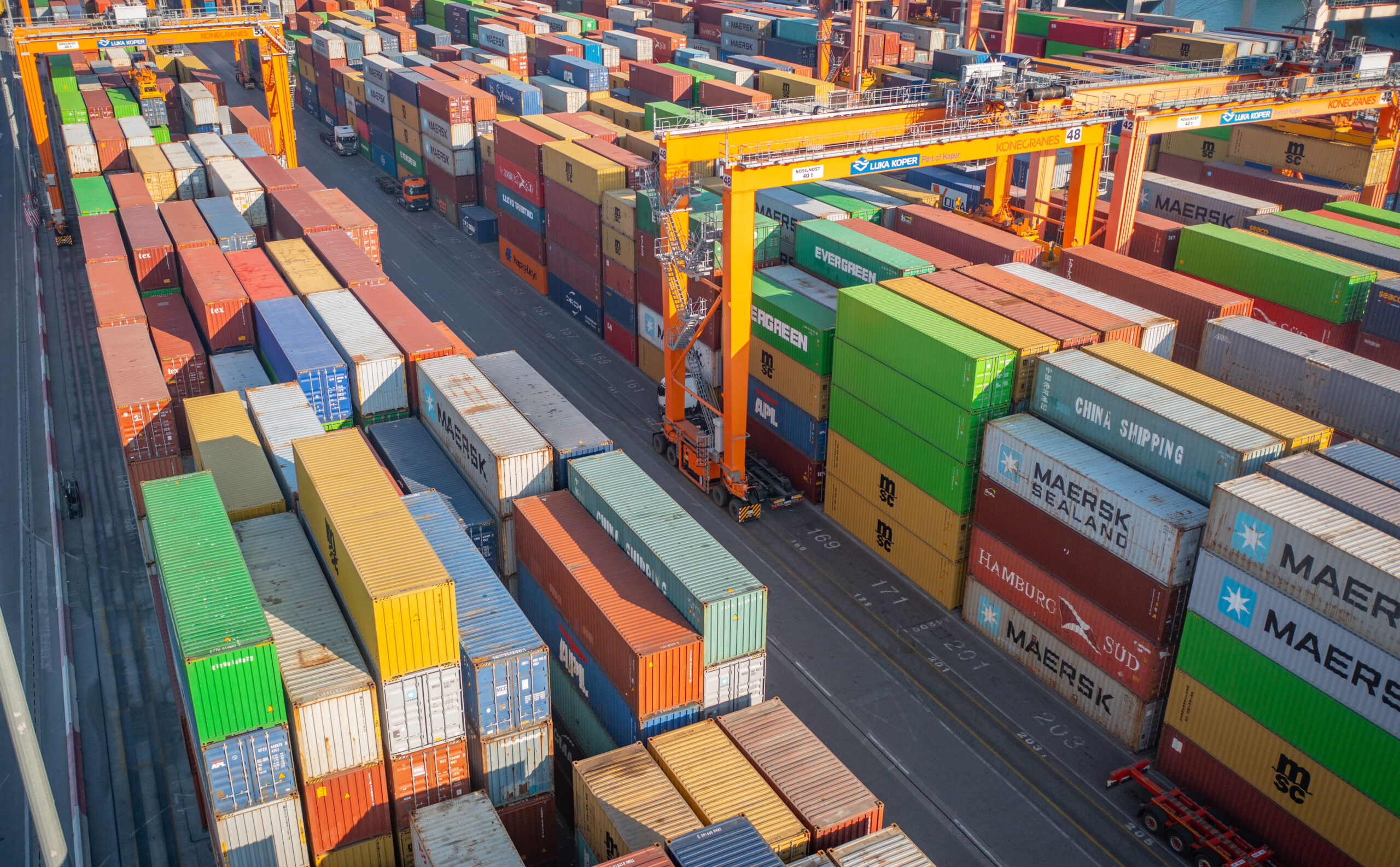 The Container Terminal at the Port of Koper set a new monthly record last month with 99,533 containers (TEUs) handled, surpassing the previous record (97,101 TEUs) set in March 2021. The Container Terminal also set another record in March, handling more than 10,000 TEUs on a single mother ship, surpassing the previous record by more than 1,000 TEUs. The throughput figures for the first three months of the year are also optimistic, with growth at almost all terminals.

This new milestone comes at a time when the Koper Container Terminal, as well as the entire maritime industry and logistics worldwide, is facing major challenges due to several factors, from irregular ship arrivals to the impact of the epidemic and, last but not least, the war in Ukraine. Recently, however, we have noticed that due to the occupation of back-end warehouses in the wider region and problems in the logistics chains, containers are staying longer at the terminal, which, combined with higher throughput, has an impact on the yard occupancy within terminal. The Port of Koper has responded to this situation by increasing the amount of warehouse space and additional human resources. “As a port, we need to ensure not only our smooth operation, but also the operation of the entire transport route through Koper. We must continue to provide continuity, reliability and quality of service to our customers, who are one of the keys to our business success. I would therefore like to take this opportunity to thank in particular the company’s employees, whose sometimes superhuman efforts keep the port running smoothly”, stressed Boštjan Napast, President of the Management Board of Luka Koper.

The additional areas that the government included in the concession area on 31st March 2022 will be very important in addressing the challenges of the lack of storage capacity and for the port’s further development. These are the plots of land on parcels 6A and 7A in the hinterland of Basin 3. This increases the concession area by 116,582 square metres, to 353 hectares. In the future, the area will be developed into warehousing space, which is urgently needed due to the increase in transhipment, especially in the car and container segments.