Mercedes bets on the ‘southern transport route’ via port of Koper

Port of Koper as an important step forward in Mercedes supply chain management. 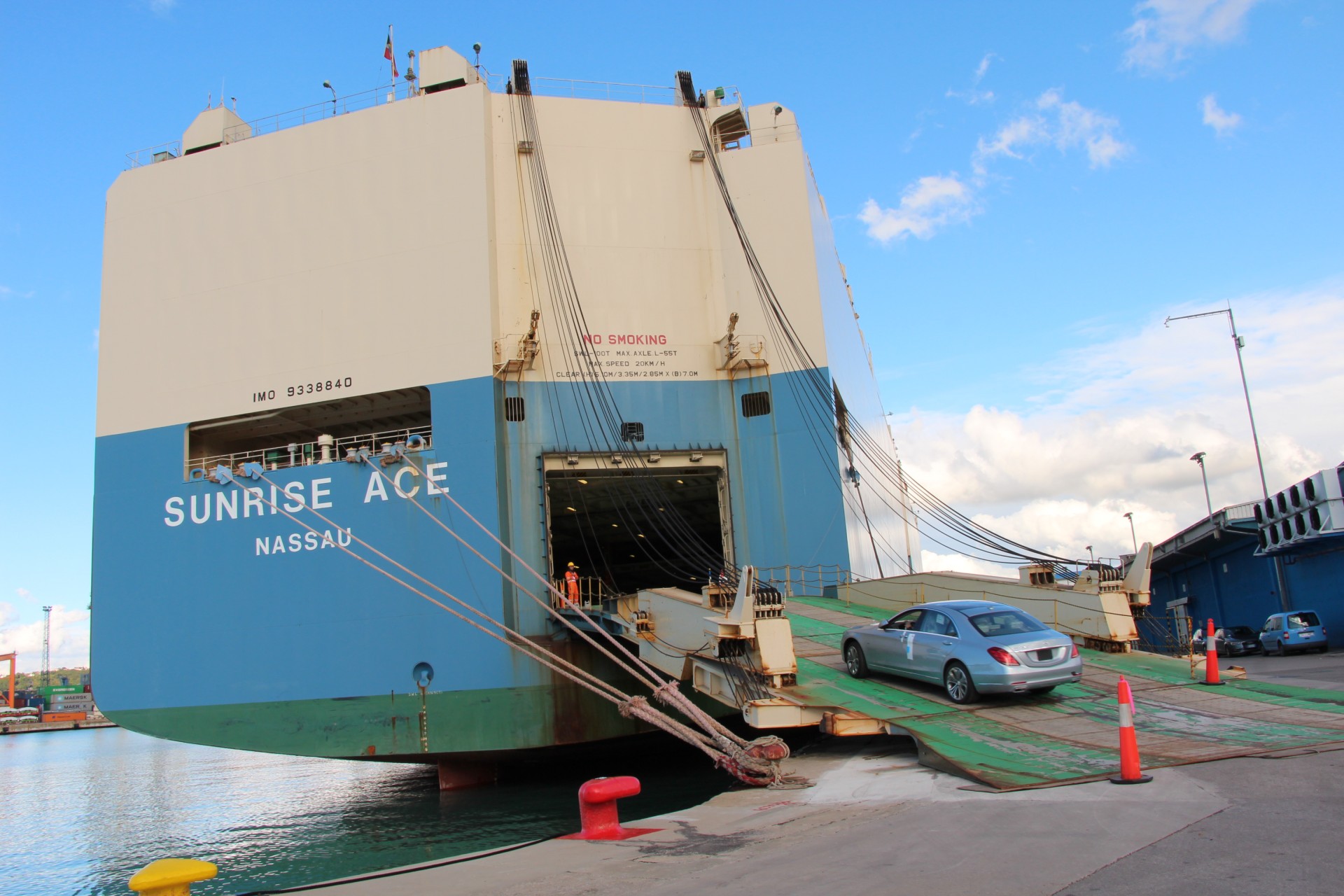 In November 2015 Mercedes-Benz has set up in Koper a new hub for transporting their cars from Europe to the Far East. Now, after four months of operations, Mercedes has assessed the new transport route via port of Koper as an important step forward in their supply chain management.

In their latest press release Mercedes commented that the opening of their hub in the port of Koper is the latest milestone in the ongoing development of their global logistics network. This new Mediterranean hub gives Mercedes a southern route with major advantages in terms of flexibility and costs for shipping connections between Europe and Asia. After Bremerhaven and Zeebrügge, the port of Koper is the third important European hub for Mercedes-Benz for exporting cars to overseas markets. Now, cars from various European plants are shipped to China, Singapore and Brunei via Koper. Most of the cars shipped via Koper come from the Mercedes-Benz plants in Sindelfingen, Rastatt and Kecskemét (Hungary), as well as the Smart production plants in Hambach (France) and Novo Mesto (Slovenia).

The Supply Chain Management specialists at Mercedes-Benz Cars analysed numerous Mediterranean ports over the last two years before choosing the location. The location of the port of Koper significantly reduces transportation distances on land and sea. Depending on the destination, the transit times can be significantly reduced by up to one week. The new route also offers substantial benefits from an environmental perspective, because shorter voyage brings benefits in terms of greenhouse gasses emissions.

The Car terminal of the port of Koper ranks among the top Mediterranean terminals with more than 25 car brands being handled. In 2015 the terminal’s throughput was 607.326 units with 60% of volumes related to export.