MSC Luciana, the largest container ship ever berthed in Koper

A new deployment on the Asia-Adriatic service. 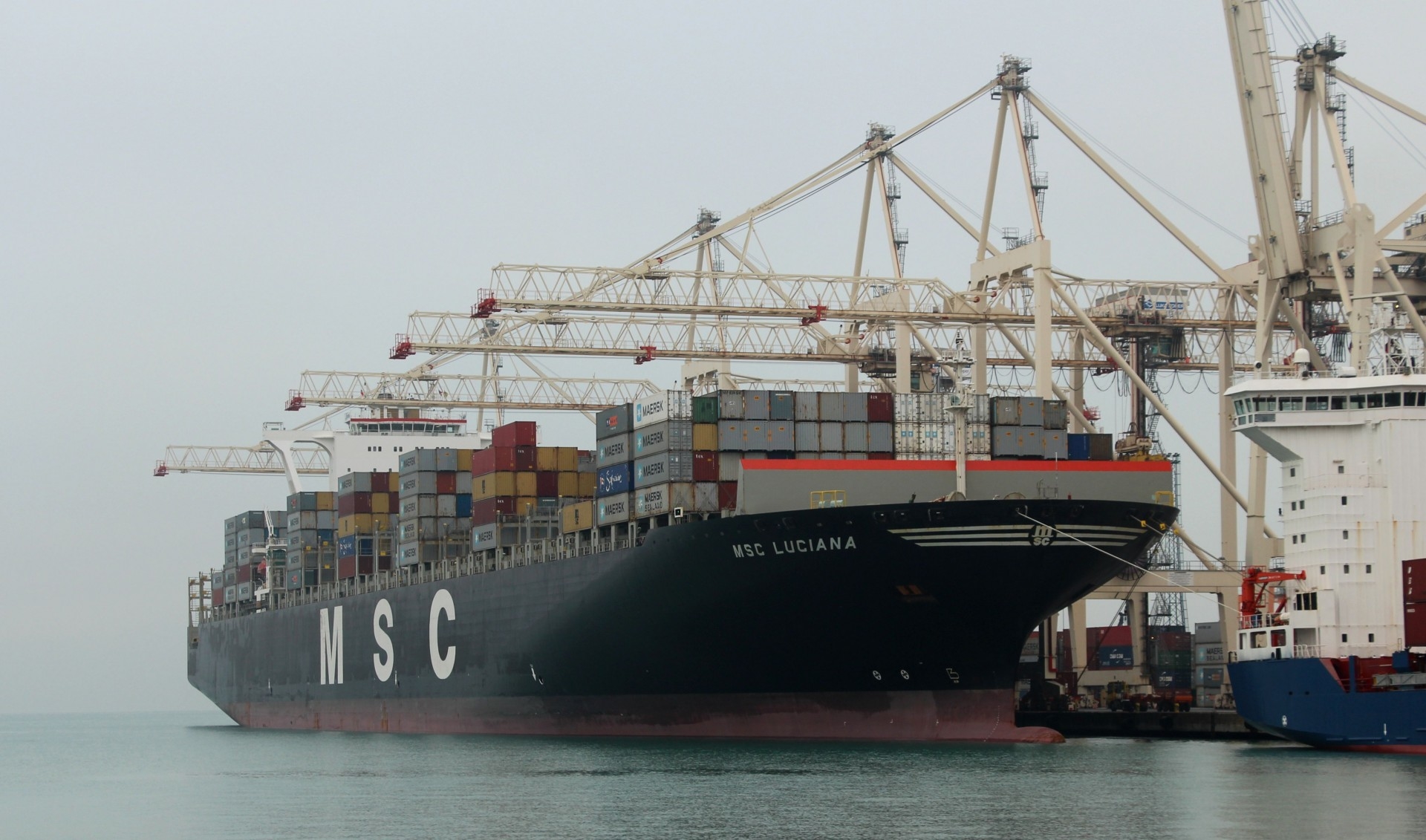 In the early morning of 29th December we berthed at the Container Terminal quay the MSC Luciana. It is the largest container vessel ever in terms of TEU capacity to visit Koper – she can carry 11.660 standard 20ft containers.

With the four shore to ship cranes we have unloaded almost 2.000 containers and another 900 have been loaded. The ship is part of the 2M alliance, formed by two largest global ship-owners, the MSC and the Maersk Line, and operates on the Asia – Adriatic string. In this rotation Koper is the first port of call in the Adriatic meaning that the cargo coming from Far East has the shortest transit time.