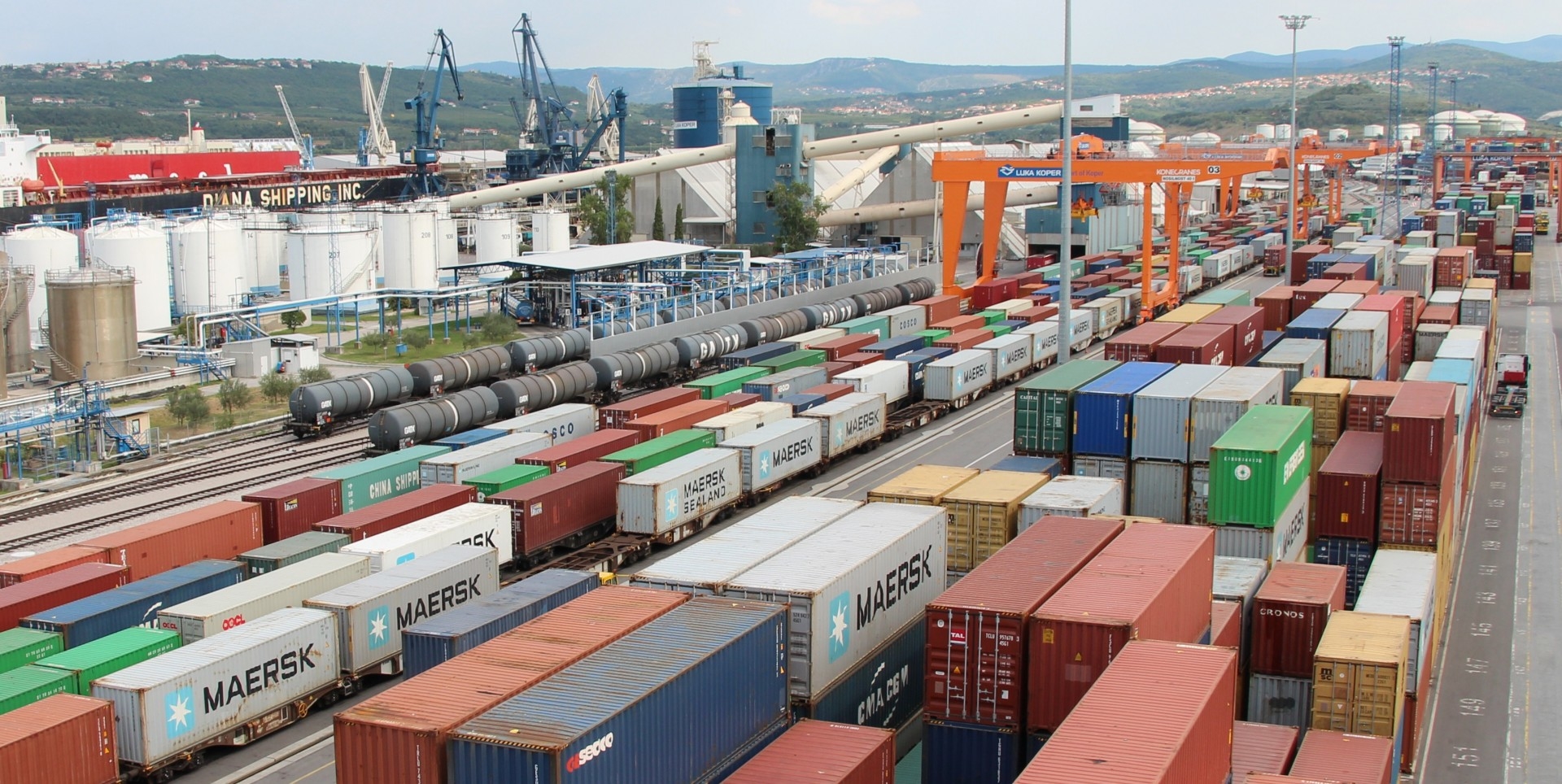 On Thursday, 14th June, Maersk Line introduced a new regular intermodal service between Koper and their terminal in Melnik, about 40 km north of Prague. Based on strong import demand, the service was organized with a starting capacity of 3-4 trains weekly. With the departure of the first train from Koper, now the export direction become open for bookings too. So far, all direct train services between Koper and Czech Republic were directed only to Moravia, to Ostrava area, while the rest of the Czech market could reach Koper through the vast Metrans network of terminals and services. Though such service was provided with multiple departures daily, it was routed through 1-2 midpoint terminals in Dunajska Streda and Česka Trebova, which inevitably took some of the Koper time advantage in regards of total transit times to/from Mediterranean, Near- and Far East away. The introduction of the new direct service on Melnik-Koper route thus opens a new chapter of cooperation opportunities, especially for the Bohemian part of the Czech Republic – establishing a direct link to the Adriatic Sea and opening a strong direction for the overseas exports from Bohemia to the Mediterranean and beyond-Suez destinations. In 2017 more than 10% of Czech containerized cargo was moved via Port of Koper, a result predominantly associated to the Eastern Moravia region. Koper might not be the most traditional choice for the Czech shippers – but it is definitely an emerging opportunity to be included in your future plans. The Melnik-Koper rail service is marketed by Maersk Line – further information is available through their web-site and their Prague office.