PORT OF KOPER RANKED 80th OUT OF 900 ASSESSED PORTS

Each year the UNCTAD publishes a list of the best-connected container ports. 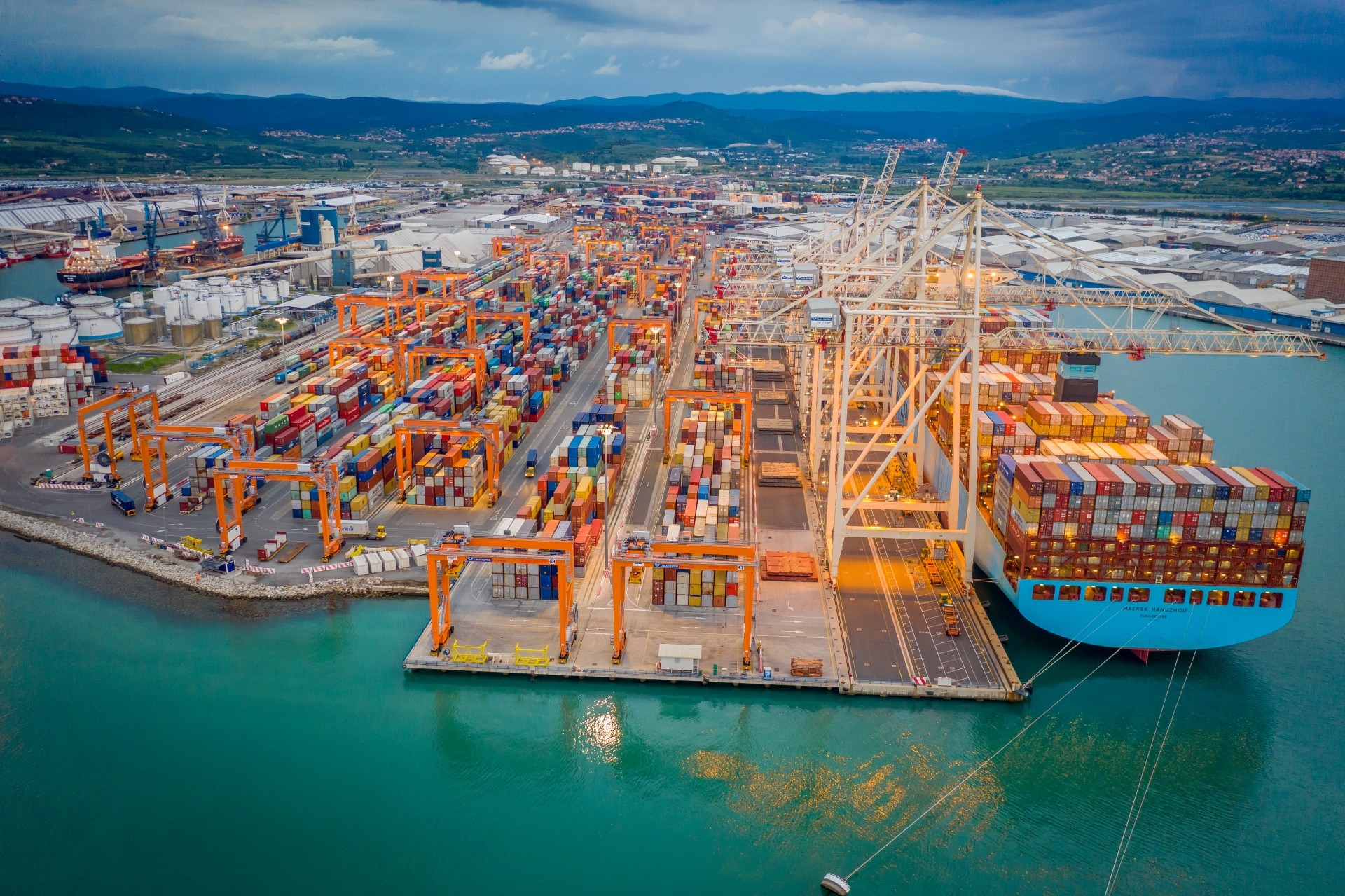 Applying the LSCI – Liner Shipping Connectivity Index as a classification tool, the United Nations Conference on Trade and Development (UNCTAD) publishes an annual list of the best-connected container ports. The index calculation for an individual port is mainly based on the number and frequency of connections with other ports as well as on the size of the ships sailing to the port.

The amount and frequency of cargo handling of individual ships plays an important role when estimating the port’s area of influence. A higher number of destinations and frequency of connections offers clients a wider choice when planning the most optimal logistics solutions. Out of the 900 ports evaluated this year, the Port of Shanghai achieved the top position. The top twenty ports were mostly Asian, with European ports represented only by Antwerp, Rotterdam and Hamburg. The Port of Koper was ranked 80th and since 2006, when UNCTAD began publishing the list, it has been classified in the highest position compared to other Adriatic ports. The Port of Trieste was ranked 84th, the Port of Rijeka 86th, and Venice 189th.

The Adriatic transport route has significantly increased its importance over the last decade. In 2009, four northern Adriatic ports handled 1.12 million TEUs, whereas 2.47 million TEUs were handled last year. Global logistics and shipping companies have recognized the benefits of Adriatic ports for servicing the Central European market. As a consequence, some cargo has been diverted from northern European ports. On the other hand, the Central European countries, which are the natural hinterland of the northern Adriatic, developed economically during this time. Today, in terms of connectivity, Koper is in the same position as the other ports, since it is mostly part of the same shipping routes. Koper differs in the throughput, in the number of container units that are handled on each vessel. The Port of Koper now holds a 40% share of container traffic in the northern Adriatic and is the largest terminal in the region. In 2019, we plan to reach a historic milestone – a throughput of 1 million TEUs.