From the very beginning of its operation, Luka Koper has started to expand its sales network to the hinterland markets. 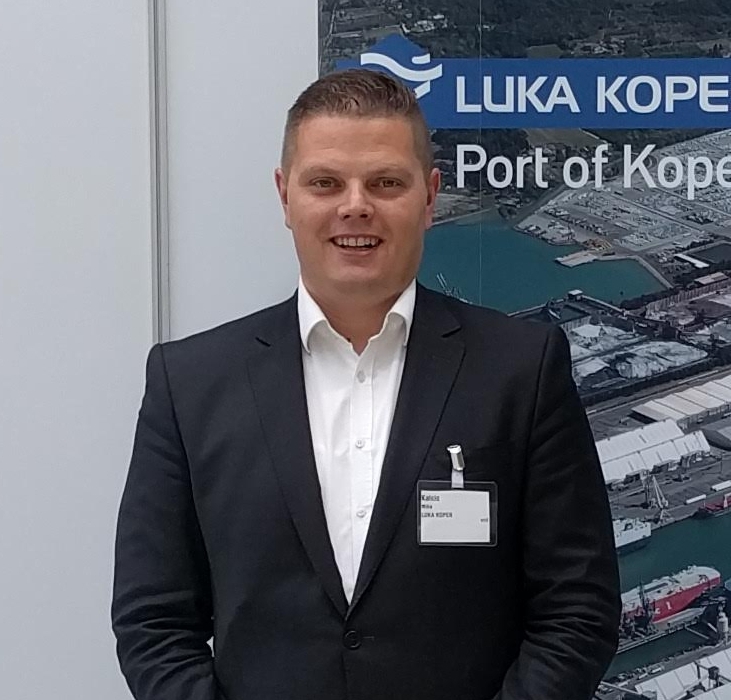 In addition to the representative offices in Ljubljana and Belgrade that operated since the establishment of the company, the first representation office of the port of Koper in its transit markets was opened in Vienna, in Austria on December 1, 1968. The management of the office was at that time entrusted to Franjo Šilovič who organised the first Port of Koper Open Day for Austrian business partners in October 1969. Today, the representative office in Vienna is managed by Miha Kalčič.