The container terminal operating with one additional arm

A new monthly record achieved in May: almost 80,000 TEUs transhipped 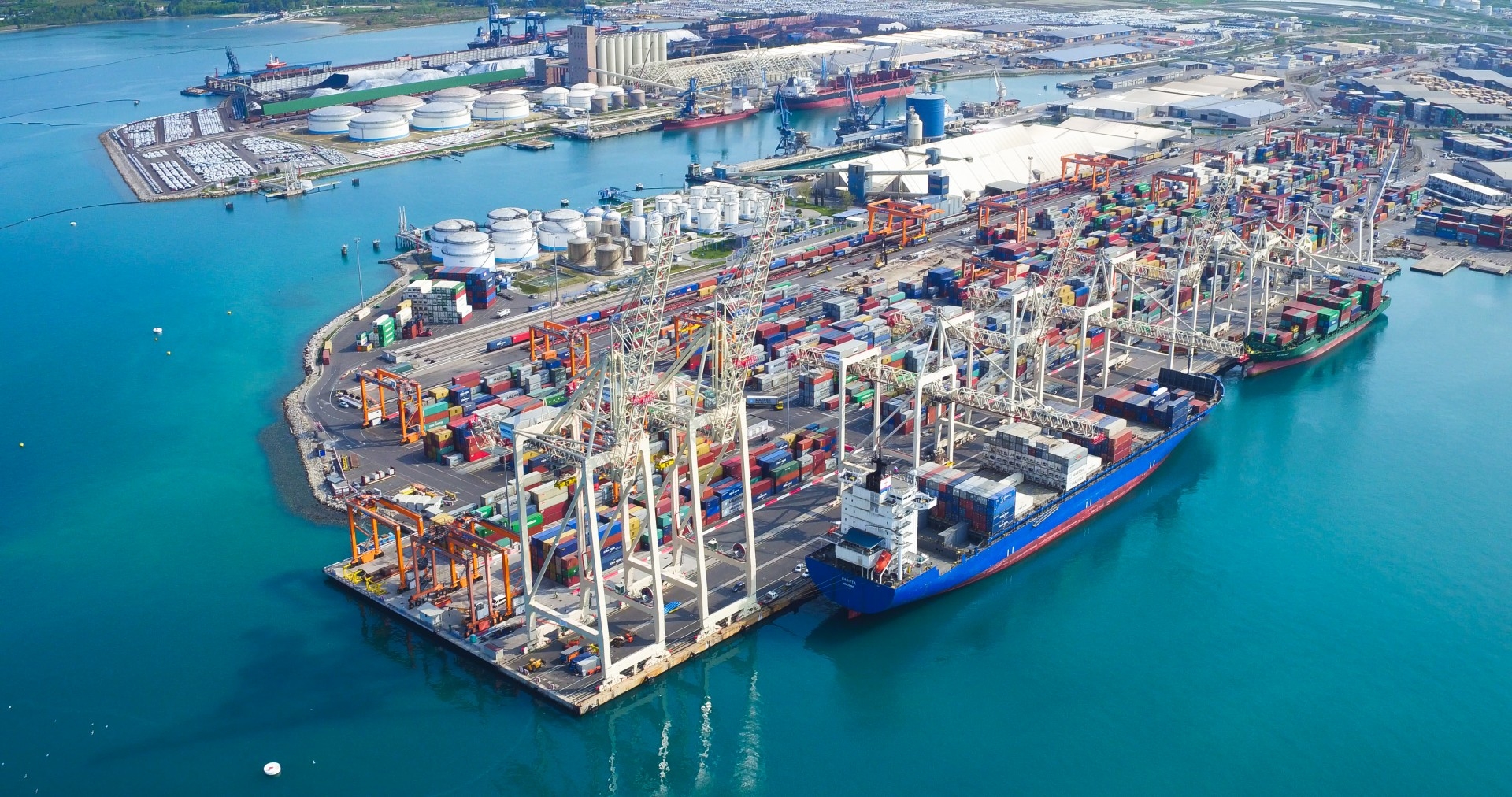 After a month of testing, the first of the two new container cranes began to operate. Together with its twin, it represents the largest container crane available on the market. The new cranes – the second will start operating next week, will additional increase the terminal’s productivity since six “arms” will simultaneously move the cargo on a mother-ship. In addition to higher productivity, the new cranes will substantially reduce the time of the ships’ stay in port which is primarily in the interest of the ship owners.

The two new cranes are important mainly from the perspective of growth trend in the number of containers which is continuing also this year. In May, we registered a new monthly record, namely 79,917 TEUs (container units), which is 14 percent more than the level attained in the previous year. The result exceeded the up to now existing monthly record, registered in January this year, by 1,385 TEUs. Compared to the same period last year, the growth trend in the number of containers registered between January and May this year increased by 10 percent and exceeded 385,500 TEUs.

Another record was registered in May: total amount of all transhipped goods totalled 2.3 million tonnes and exceeded the monthly record registered in February this year.

Since a higher transhipment of containers requires a faster cargo turnover, a new loading system of railway wagons was introduced this year, namely the so-called RMG technology. We purchased three new RMG cranes this year: the last, i.e. third crane was delivered to us in May and will begin to operate in the second part of June. The main advantage the new cranes will enable faster moving of goods on five train compositions at the same time, which will result in a substantially higher productivity.

The growth trend in the number of transhipped containers is expected also in the coming years. At the Port of Koper, we plan to increase the capacity of the container terminal to 1.3 million TEUs/year by 2020. For this purpose, the quayside of the first pier will have to be extended by an additional 100 metres and hinterland storage surfaces will have to be set-up.