The North Adriatic ports to become smart and green 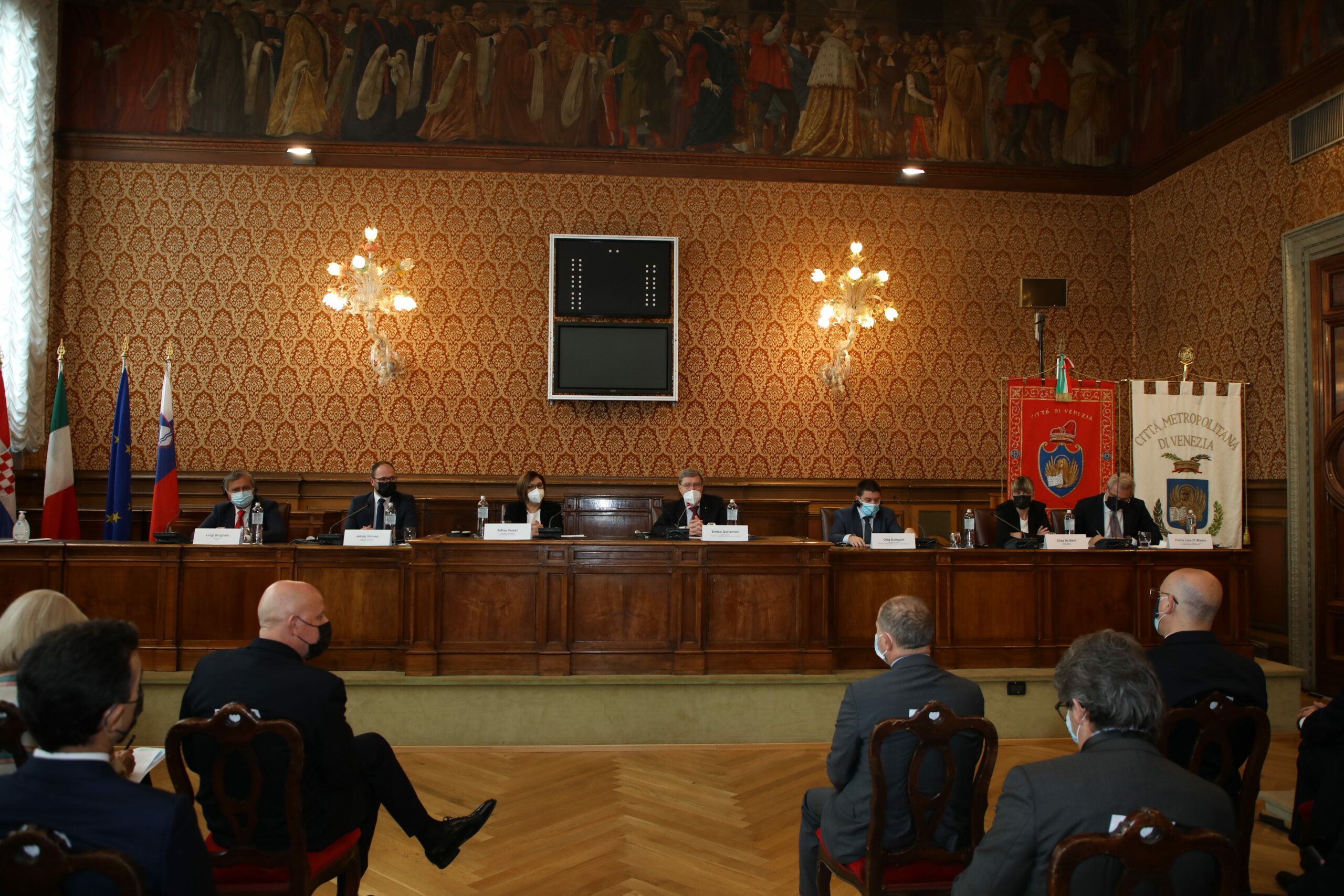 Ports of Venice and Chioggia, Trieste and Monfalcone, Ravenna, Koper and Rijeka have strengthened their cooperation by signing a Joint Declaration. With reference to environmental sustainability and energy efficiency, in keeping with the objectives set by the European Green Deal and the “FIT for 55” legislative package recently approved by the European Commission, the NAPA ports jointly declared their commitment to permanent cross-border cooperation for the purpose of reducing the environmental impacts of port operations in the Northern Adriatic region.

North Adriatic Ports are building on the best practices identified by the ongoing cooperation projects co-funded by the European Union – such as the CLEAN BERTH and SUSPORT projects (Italy-Slovenia and Italy-Croatia Interreg programme) and the EALING project (Connecting Europe Facility) – as well as by prior common pilot actions launched by the ports. The latter include the implementation of measures and interventions to increase the efficiency of port operations, the installation of systems for the use of alternative energy sources and for monitoring noise levels, air and water quality in ports, as well as pre-investment studies for the electrification of quays.

In addition to being major transport players at local, national and European level, NAPA ports also serve as main nodes in the Baltic-Adriatic and Mediterranean corridors – which are two priority corridors of the European TEN-T network – and in the Motorways of the Sea of the Eastern Mediterranean. By signing the Joint Declaration, NAPA ports have undertaken to optimise and harmonise logistics and transport procedures on the sea and land through the use of digital technologies. The Joint Declaration underlines the importance of developing strategic projects to better integrate NAPA ports in the TEN-T network, in particular by strengthening last-mile rail connections. That is also the aim of the recently approved ACCESS2NAPA project, co-financed by the Connecting Europe Facility, which envisages actions to improve the maritime and rail accessibility of the ports.