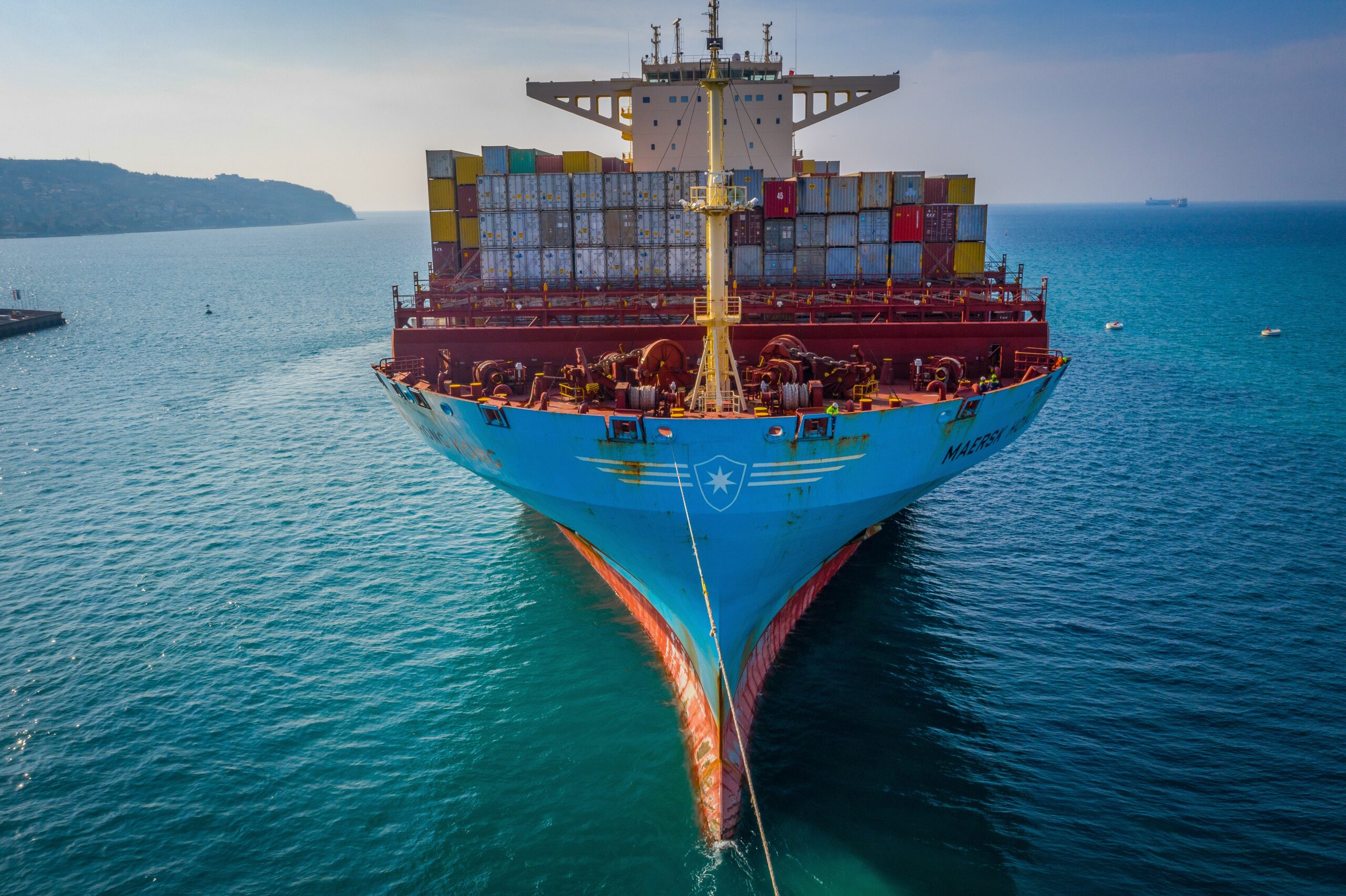 At the end of August, as part of the visit of the Slovenian Minister of Foreign Affairs Anže Logar to Denmark, we met with representatives of an important business partner of Luka Koper, the Danish logistics and maritime giant A.P. Møller-Mӕrsk. The president of the management board of Luka Koper, Dimitrij Zadel, met Karsten Kildahl, Senior Vice President and Regional Director Europe, and Anders Würtz, Vice President and Head of Public Affairs, at the company’s headquarters in Copenhagen. At the meeting, Zadel presented the development plans of the Port of Koper, especially in the field of container handling. He briefed the Danish hosts on the progress of the extension of Pier I where, following the construction of the operational quayside, the construction of a container storage area is currently underway. The work will be completed next year, when two new Super-post-Panamax container cranes will arrive to the port. After 2022, we are also planning to extend the northern part of Pier I, which will also be dedicated to containers.

We have been cooperating with container shipping company Maersk Line since 1996, when we welcomed their first container ships. Over the last twenty years, the Danish company has steadily increased its volumes and is now our largest partner in terms of containers handled. 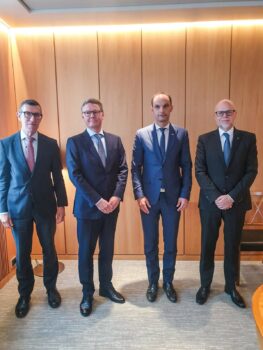