We have a new representative for Hungarian market

The annual meeting with Hungarian partners took place this year in the Slovenian Istria where we have invited representatives of logistics companies that use Koper for their overseas trade with other countries. The opportunity was also used for the official presentation of the new representative of Luka Koper in Budapest, Borut Šemrl, which will replace Gordana Ban who is, after four years, going to represent the company in Vienna. 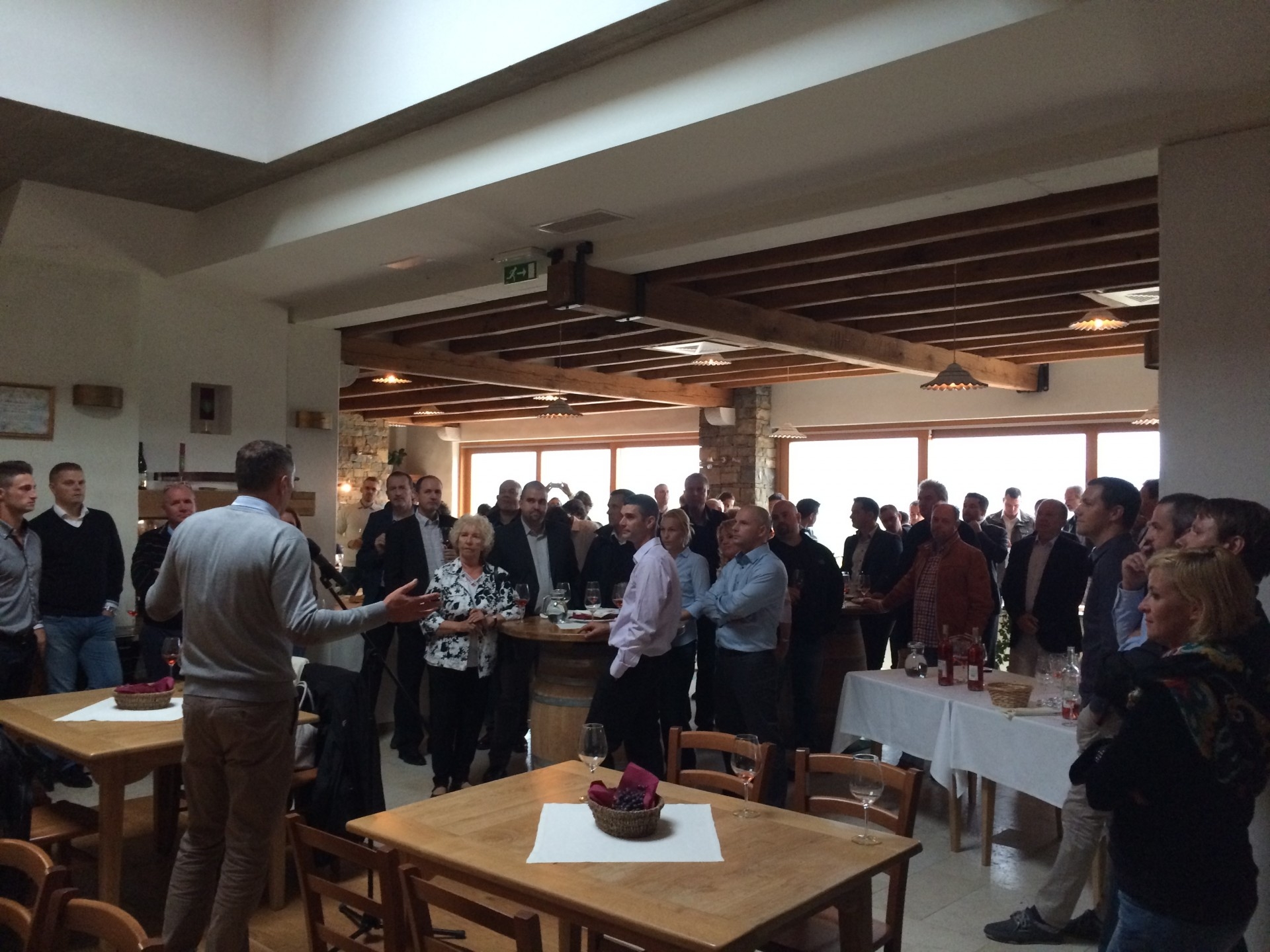 Hungary has in recent years become one of the most important markets for Luka Koper. Last year, for example, we handled almost two million tonnes of goods for our north-eastern neighbour country which ranks second among our foreign markets and represents 10 percent of last year’s throughput in the port of Koper. In the Container segment we handled 145,000 TEUs last year, representing 22% of the total container throughput of Luka Koper. In the field of containers, Luka Koper is practically the first sea port of Hungary.