The Luka Koper Group continues to achieve outstanding business results. As at 30 September 2022, net sales revenue amounted to EUR 233.7 million, an increase of EUR 65.5 million (39%) compared to the same period last year. Net profit for the nine months was EUR 36.8 million (164%) higher and amounted to EUR 59.3 million. All financial indicators were also exceeded, and the maritime throughput of 17.5 million tonnes was 11% higher than in the first nine months of 2021. 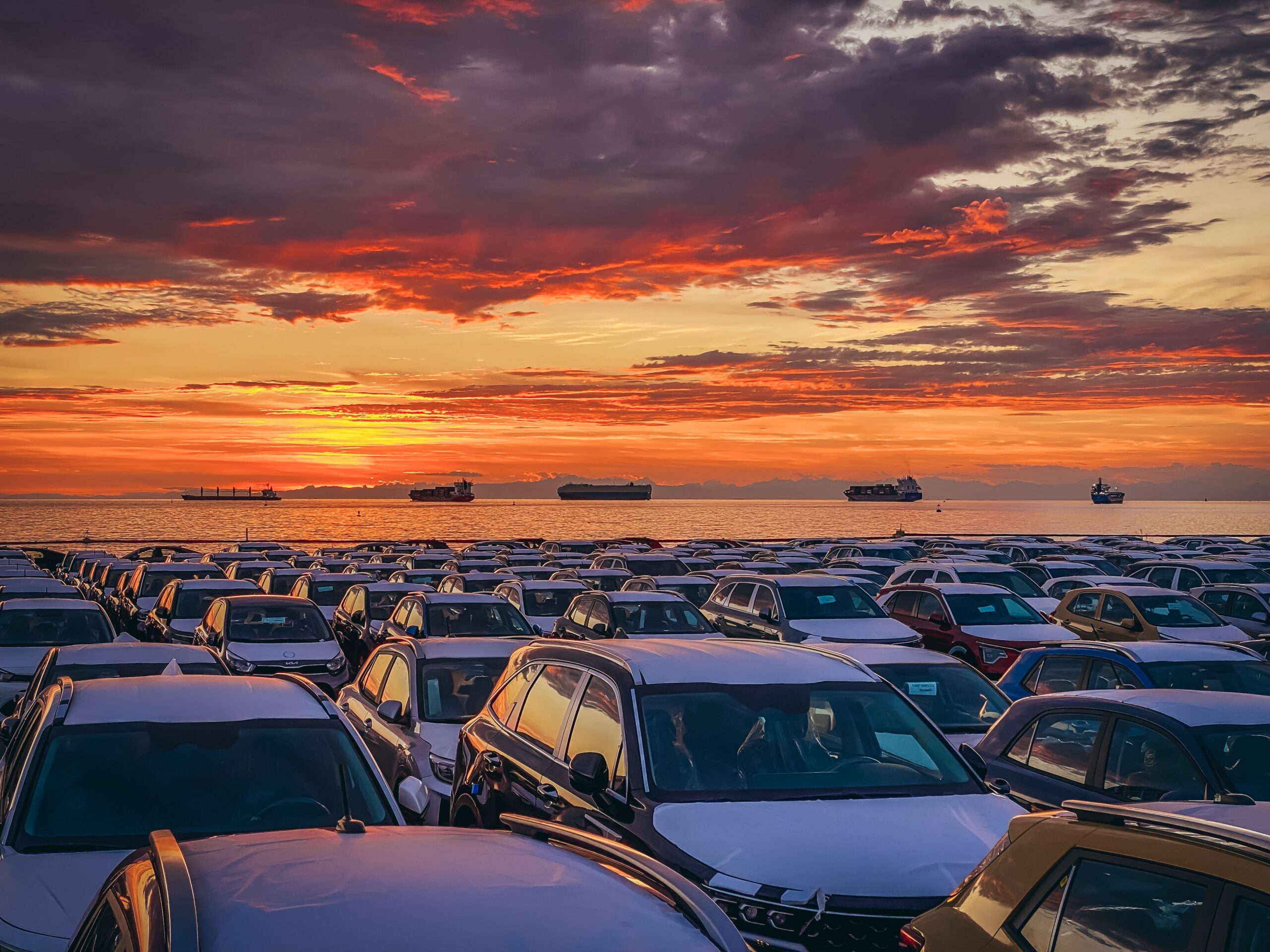 The Luka Koper Group registered an excellent performance in the first nine months of 2022, with the strong results mainly reflecting increased cargo throughput, higher volumes of services provided and higher warehousing income. During the period, the Group’s operating expenses also increased by 16% due to the general increase in prices of materials and services, higher operating volumes, and the related higher consumption of energy products. However, this did not affect the Group’s EBIT which amounted to EUR 66.2 million in the period January-September, up by EUR 42.8 million or 183% compared to the same period last year. EBITDA amounted to EUR 89.5 million in the period under review, up by 96% compared to the previous year’s figure.

The Luka Koper Group recorded growth in all commodity groups. In the first nine months, the Liquid Cargo Terminal handled 3.4 million tonnes of goods, 43% more than in the same period last year. All liquid cargo segments recorded an increase, especially in the handling of petroleum products, with a return to a gradual increase in the handling of jet fuel.

A 31% increase was recorded at the General Cargo Terminal, where just over 1 million tonnes of goods were handled in the first nine months. The increase was mainly in steel products and rubber, with a slight decrease in timber exports, which have been increasingly handled in containers in recent years.

With 567.089 vehicles handled, the Car & RO-RO Terminal achieved a 20% growth. The increase in handling services is mainly in exports to markets in the Middle and Far East, while imports are showing a significant increase in the number of electric vehicles, especially from China.  Dry bulk cargoes increased by around 5%, mainly due to road salt, aluminium ore and coal. The Container Terminal achieved growth of 3% with 780,739 TEUs, despite all the challenges, notably the constraints on the rail infrastructure.

Estimate: Luka Koper Group to close the year above expectations

Despite the difficult environment, the Luka Koper Group is performing well this year and is recording growth in turnover in all commodity groups compared to 2021. Total maritime throughput is expected to reach a record 22.9 million tonnes by the end of the year, up 10% on 2021 and in line with the 2022 target. The Group will also record higher throughput in both strategic commodity groups – containers and cars – despite irregular ship arrivals, occasional interruptions in supply chains and the general unpredictability of the global market.

“Based on the results achieved this year and the outlook for the rest of the year 2022, we expect to register net sales revenue of 302.9 million euros, a new record for the Group, which will exceed 2021 net sales revenue by 74.4 million euros (33%). EBIT will reach 70.7 million euros, which is 125% or 39.3 million euros more than in 2021 and a good one per cent more than planned. The Group’s net profit will also be 33.1 million euros higher, at a record 64.9 million euros,” said Boštjan Napast, CEO of Luka Koper, in his estimate of the Group’s performance until the end of 2022. As he pointed out, the increase in warehousing income in 2022 was mainly due to the current uncertain situation, which has had an impact on the longer storage time of goods. At the same time, he predicted that the situation would gradually stabilise, with a slowdown in the growth of the above-stated revenues by the end of the year.

The harsh economic conditions are projected to continue also in 2023. The current war in Ukraine has completely destabilised the world economy, leading to a severe energy crisis in Europe and a general economic downturn. Economic growth in Slovenia is expected to slow to 1.4% next year, mainly due to energy risks, lower foreign demand, and lower domestic consumption. Despite of the challenging environment, the Luka Koper Group remains optimistic. “Despite the difficult economic situation, we plan to achieve 23.3 million tonnes of maritime throughput in 2023, which is a 2 percent increase compared to the estimate for 2022. We plan to grow in all commodity groups, except liquid cargo,” Napast said of next year’s performance. The Container Terminal is expected to handle 1,089,000 TEUs, up 5 percent on 2022 estimates, while the Car Terminal is also planning to handle 760,000 vehicles, up a good 1 percent.

While the Group will achieve higher net sales revenue in 2023 due to higher handling volumes, additional services and price increases, total net sales revenue will be EUR 290 million or 4% lower than in 2022 due to the normalisation of the situation and lower warehousing revenues. The Group’s projected EBIT and net profit will also be lower compared to the 2022 estimate, mainly due to lower projected warehousing revenues, increased expenses due to inflation and general cost increases. Nevertheless, key operating categories (EBIT, EBITDA) are expected to be higher in 2023 than in 2021.

In 2023, the Company will also continue the active investment cycle as defined in its strategic plan. “Key investment projects in 2023 will be related to increasing the capacity of the Container Terminal, building additional open storage areas for car handling, increasing the storage capacity for general cargo, building a new Truck Terminal and equipment procurement. In total, we are planning investments of 58.8 million euros, of which a quarter, 14.5 million euros, will be in the area of sustainable development,” the CEO added.