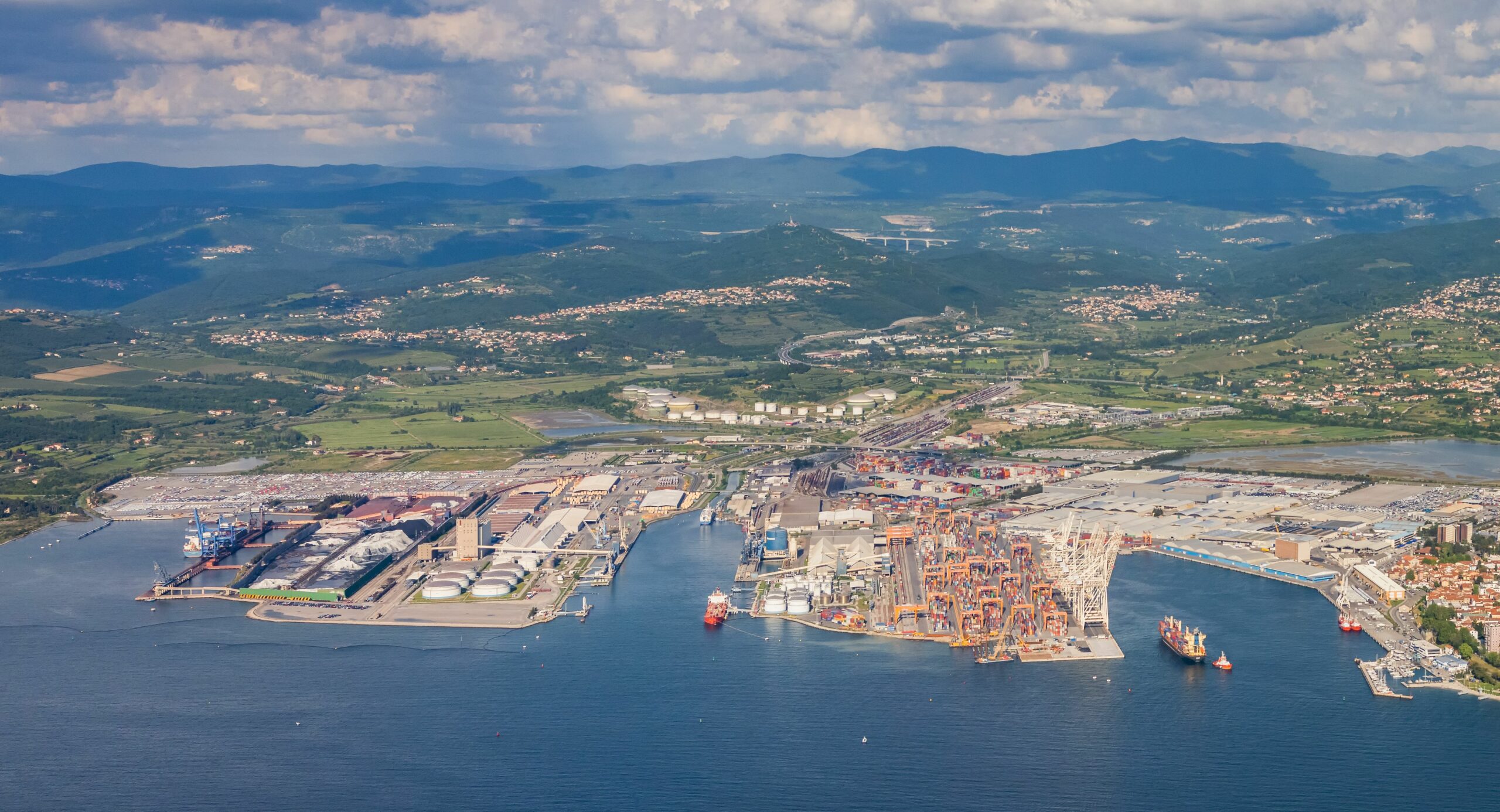 On 15 December 2020, the CEF Transport 2020 invitation to submit proposals for grants was published, allowing applications for both Cohesion and so-called General Envelope funding. The funds are intended to co-finance measures aimed at removing bottlenecks, improving the compatibility of rail systems, bridging missing links, and improving cross-border connections. The tender is primarily aimed at studies and preparation of documentation for civil engineering projects until the end of 2024. The Port of Koper participated in the tender with the ACCESS2NAPA project (worth a total of €14.4 million) and was very successful. Namely, the activities of the Port of Koper, estimated at almost €6.7 million, will be financed up to 50%, which means that the company can obtain co-financing of €3,330,500 in grants. More precisely, through the ACCESS2NAPA project, the Port of Koper will co-finance the preparation of project documentation for all activities related to the extension of Pier I and Pier II. The Port of Koper is entering into the ACCESS2NAPA project together with the Port Authority of the Central-North Adriatic Sea (Port of Ravenna), which is also the lead partner of the project, the Port Authority of the North Adriatic Sea (Port of Venice), and the Port Authority of the Eastern Adriatic Sea (Port of Trieste). The project is scheduled to run from 1 July 2021 to 31 December 2024, with a kick-off meeting of the Steering Committee scheduled to take place in Ravenna at the end of October this year.