A new wind in the Adriatic 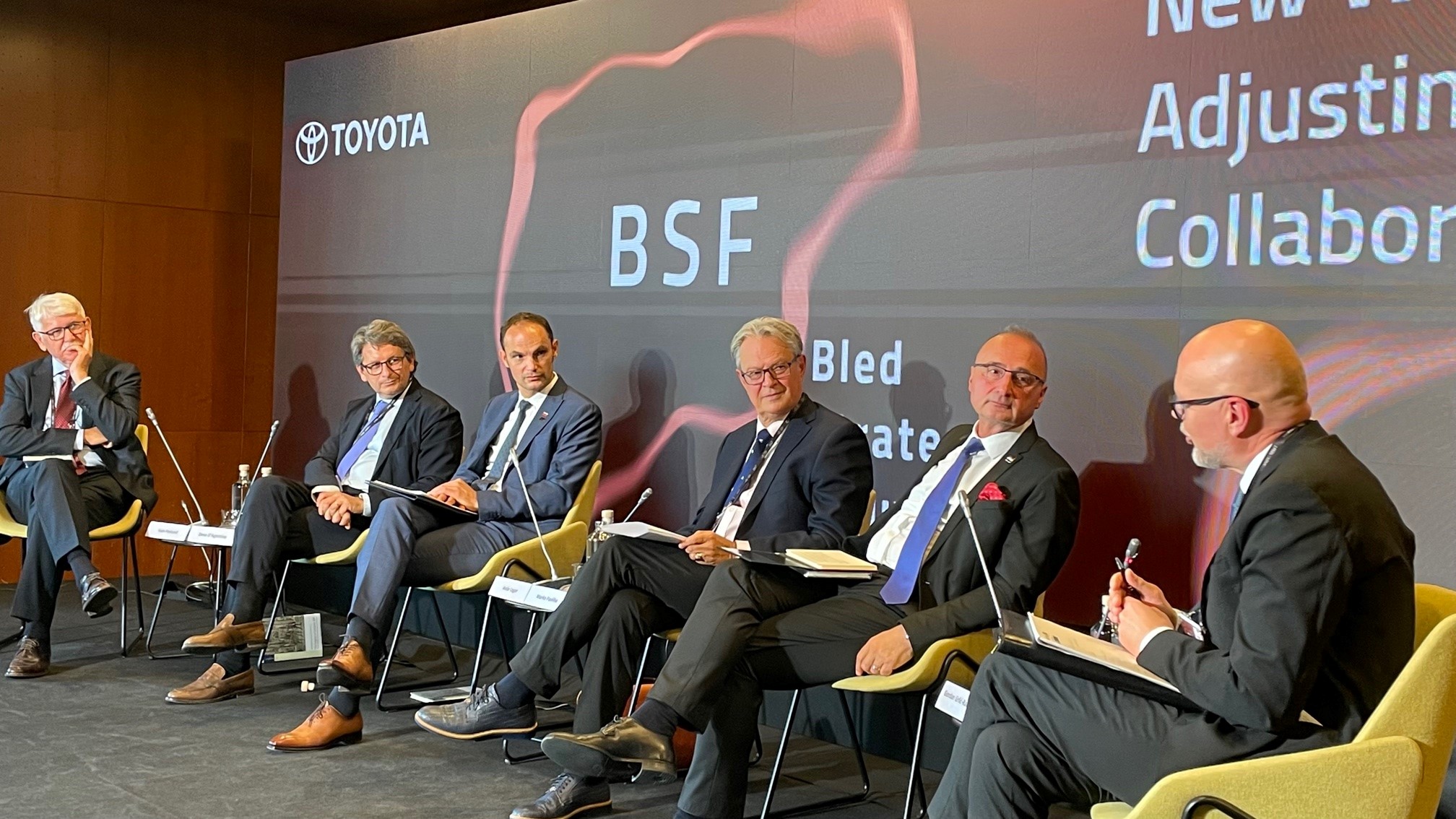 At this year’s Bled Strategic Forum, held September 1‒2, the organisers dedicated one of the panels to cooperation between North Adriatic ports. The debate was given particular weight by two of the panellists, the Foreign Ministers of Slovenia and Croatia, Anže Logar and Gordan Grlić Radman. Cooperation between the ports was discussed by Zeno D’Agostino, President of the Trieste Port Authority; Ivan Pavlović, Supervisory Board Member of the Port of Rijeka; and Dimitrij Zadel, President of the Management Board of the Port of Koper. The panel was moderated by Dr. Marko Pavliha, an expert in maritime law.

The two foreign ministers stressed in particular the importance of the Declaration on Trilateral Cooperation in the North Adriatic, signed by Slovenia, Italy and Croatia on April 21 at Brdo pri Kranju, after the two neighbouring countries had proclaimed an exclusive economic zone at sea. “We have taken Adriatic cooperation to a new level. An exclusive economic zone is the best way to protect the sea, but even more important is trilateral cooperation between the countries,” Logar stressed. He added that this agreement offered opportunities for environmental protection, as well as for greater port integration and thus further opportunities to boost the economy.

The representatives of all three North Adriatic ports agreed. D’Agostino pointed out that all three ports have similar challenges in the field of environmental protection. Namely, all three ports are surrounded by residential areas and therefore port activity primarily affects the lives of the surrounding population. According to D’Agostino, since we share the same challenges, we also have the opportunity to find solutions together. He also pointed out the similarities between the ports in terms of infrastructure construction. All three ports are investing heavily in container capacity and rail links. He remarked that Koper, Trieste and Rijeka together handle more trains per year than Rotterdam, which is ten times bigger. Rotterdam, D’Agostino explained, uses river barges to a large extent to transport containers inland, which is not the case in the Adriatic.

Zadel said that while ports are competitors when it comes to transhipment, they have to work together when it comes to, for example, environmental issues. He also mentioned cooperation within the North Adriatic Ports Association (NAPA) and the many EU projects that the ports have jointly applied for and received EU money from. “There are a whole range of areas where ports can cooperate with each other without interfering with each other’s commercial interests,” Zadel added, highlighting the energy sector, in particular preparations for connecting ships to electricity, the provision of alternative, cleaner fuels for ship-owners, and the area of digitalisation and security, especially cyber-security.

Pavlovič highlighted the dependence of all three ports on large container shippers, especially in light of the adaptation of infrastructure and equipment to accommodate the arrival of ever larger ships. On the other hand, he stressed the potential impact of all three ports in terms of a common approach towards ship-owners. He was referring to the instrument of port dues, which would attract more environmentally friendly ships to the Adriatic, both in terms of atmospheric emissions and noise.

Finally, Logar and Grlić Radman remarked that the Adriatic Sea is part of the common Mediterranean area, which is why both Slovenia and Croatia have applied for membership in the group of seven Mediterranean states, MED7. The first meeting of the enlarged group (MED9) will take place in Athens already in the middle of this month.