A record quantity of soybean

In the last days we are unloading the vessel Guotou, which brought to Koper a record quantity of soybean at once. 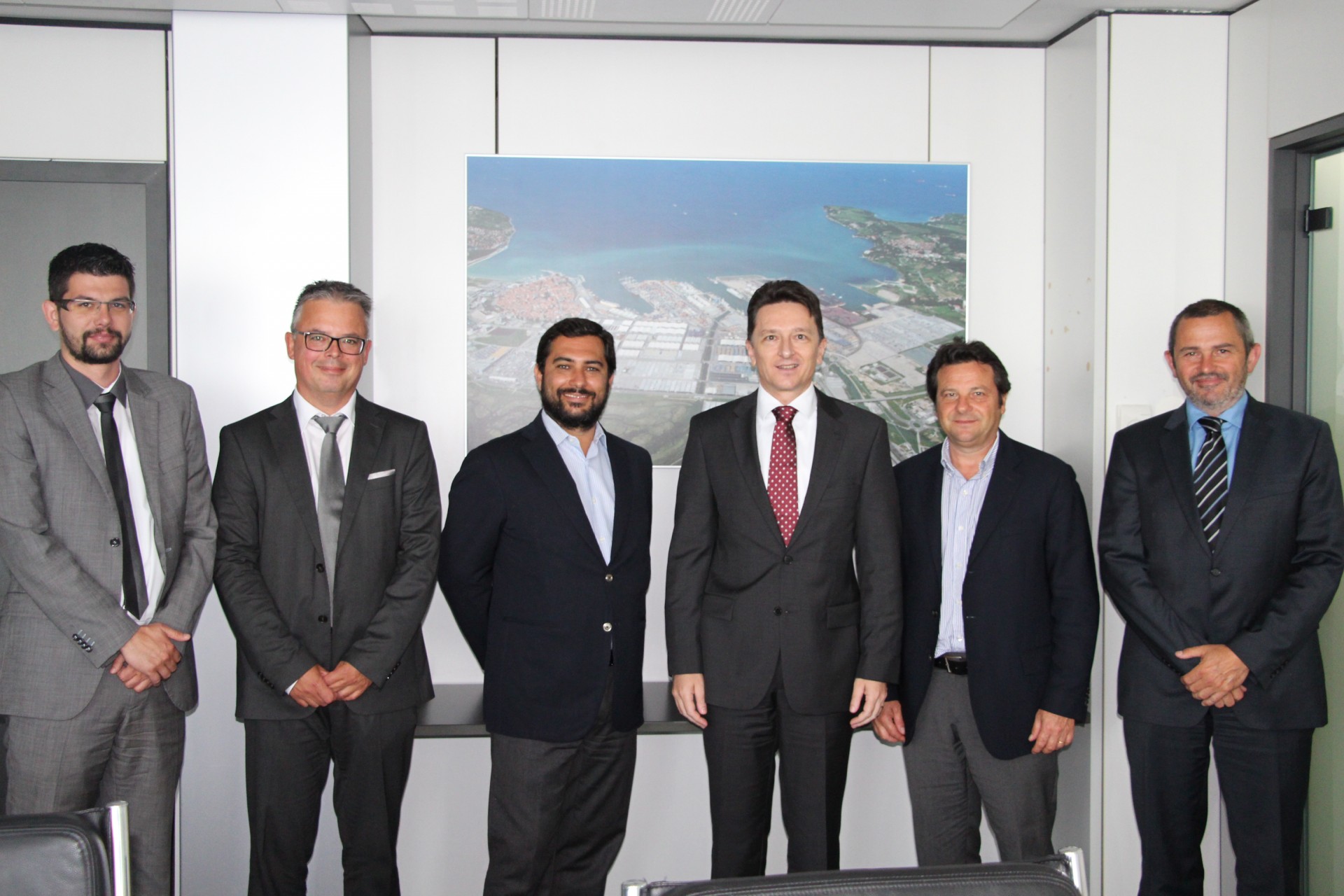 In the last days we are unloading the vessel Guotou, which brought to Koper a record quantity of soybean at once – almost 72,000 tonnes of soya came from South America and is destined to Hungary, Austria and Bosnia. The owner of the cargo is the Italian company Nidera, one of the biggest clients of Luka Koper Dry bulk terminal on the soybean segment. Forwarding operations are managed by the Koper-based company S.A.GE.M.

»We succeeded to reach quantities which allow us economies of scale, thanks also to the good cooperation history with Luka Koper. We strive for a further growth, which will be realized if we succeed to shift a part of the cargo flows from North Europe to Koper« stressed Mr. Marcello Carlomagno, managing director of Nidera, which operates also in the ports of Ravenna, Venice and Rijeka. While Ravenna and Venice are mostly gateways for the domestic Italian market, Koper plays an important role for distribution in Central and Eastern Europe. At the moment Koper is ranked second in the soybean throughput, but may overtake Ravenna in short time, commented Carlomagno.

»If we want to continue with the growth, we have to invest in new capacities. We need equipment with higher productivity and additional storage areas – in this context we have already elaborated concrete solutions«, said Mr. Dragomir Matić, president of the management board of Luka Koper, d.d.

On yearly basis the Dry bulk terminal handles about 560,000 tonnes of soybean, however in 2014 the terminal registered a remarkable quantity of more than 600,000 tonnes.