A record soya-bean quantity for the end of the year 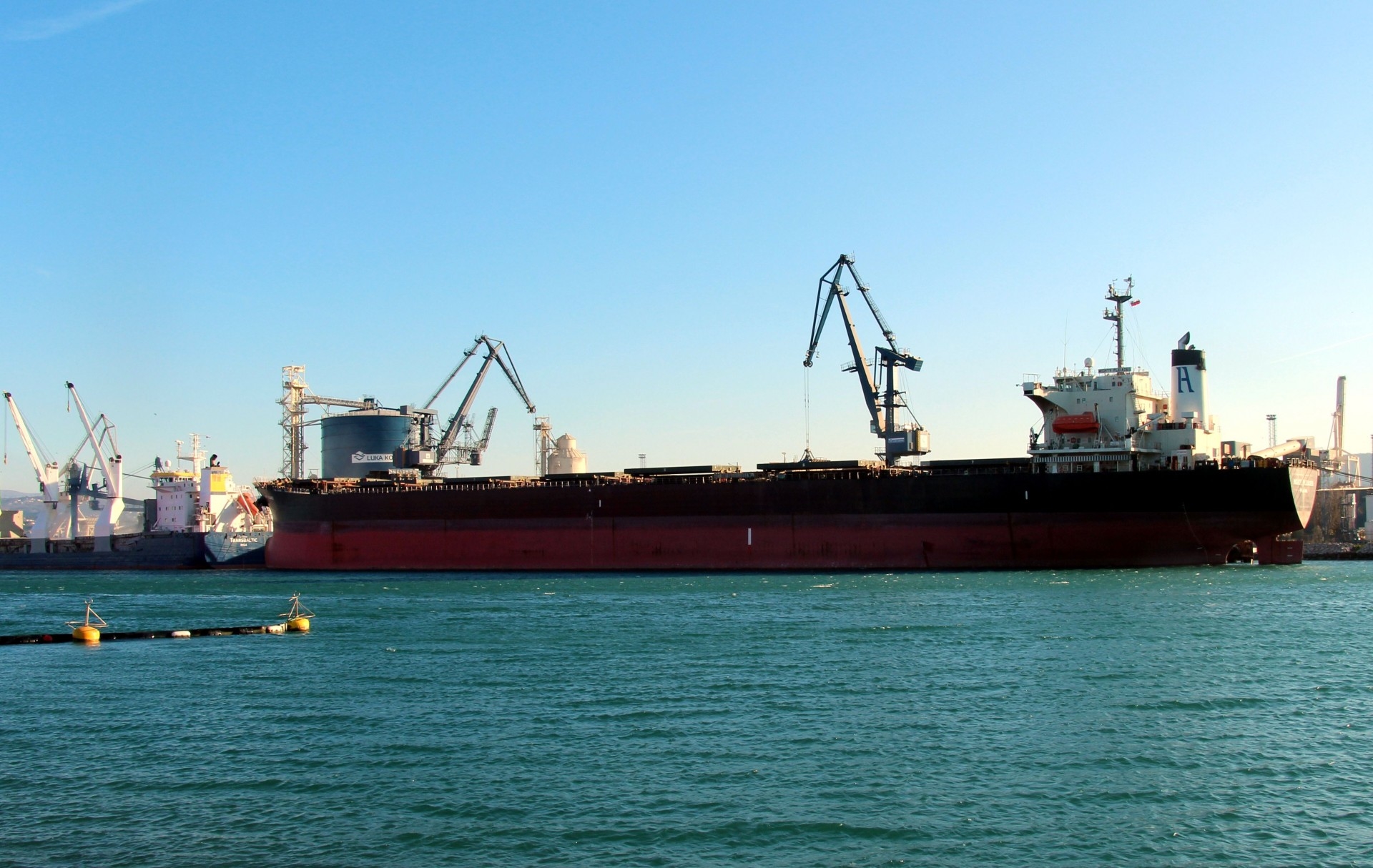 Just before the end of 2015 800.000 tons of soya-bean were handled at the Dry bulk terminal – the biggest annual quantity ever. The last tons were unloaded from the M/V Mighty Pleiades, who brought to Koper 53.300 tons of soya from Brazil.

Today the soya bean represents about one-third of the volumes handled at the Dry bulk terminal. Koper is a gateway especially for soya coming from South America, but also from India, the Balkans and China. This type of soya derivative is used mostly as animal fodder and is imported by various European countries. The management of Luka Koper has in December, due to increased request of handling and storing of such cargo, confirmed an investment for building a new multi-purpose enclosed storage of 16.000 m2 with pertaining loading machinery and the extension of existing berths. These investments will be implemented by phases and shall be concluded by 2022.