AMBITION TO BECOME THE FIRST PORT FOR THE CZECH MARKET

More than 100 Czech logistics operators gathered on occasion of the Port's Day organized for Czech business partners in Prague on September 9, 2015. 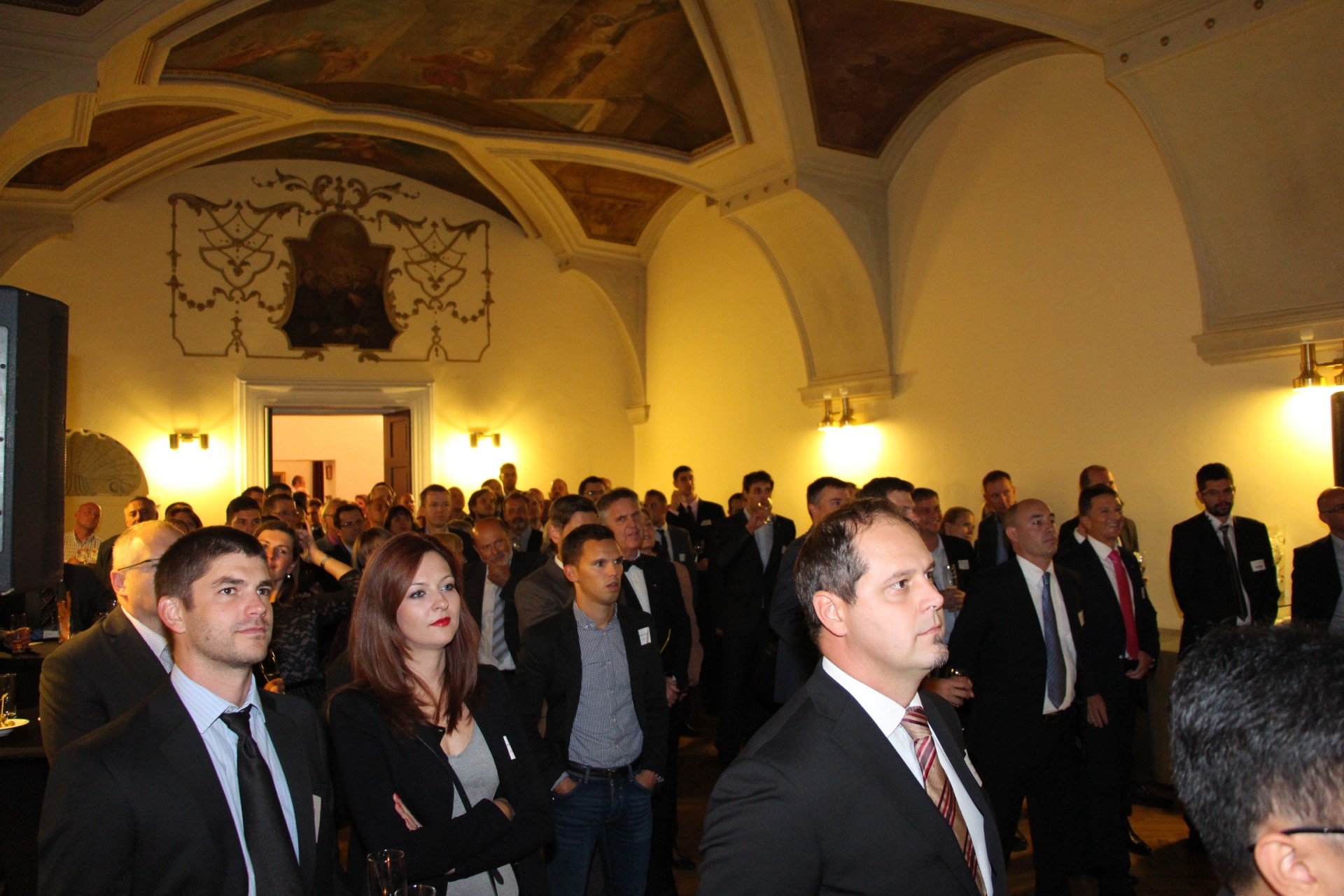 The attendance was more than satisfactory, since such an important event was organized for the first time in the Czech Republic, in which also Slovenian logistic companies took part. The Czech market in effect represents 3 % of the annual throughput of Luka Koper, but in particular the last year a sharp rise was registered, mainly in containers and vehicles throughput.

»I am truly honored to witness such participation to this event. I understand this as a proof that you are increasingly aware of the importance of the south transport route through Slovenia. You are aware that in life, let alone in business, it is very important to have alternatives. We offer you more that than – we want to be your first choice,« pointed out in his speech the President of the Management Board of Luka Koper d. d. Dragomir Matić.

The Czech Republic lies on the Adriatic- Baltic Corridor, which will be granted the most important investments in the transport infrastructure from the European Union in the following years. The Czech market geographically gravitates both to Southern and Northern European ports. The current area of interest for the Port of Koper is mainly the Moravian region (mostly the axis Brno-Ostrava). On the other hand, we endeavor to extend business relationships to the whole country’s area. Since the Port of Koper represents the shortest sea route from Asia to the Central Europe, it is attractive for Czech business partners, mainly from trade with the Far East point of view.