Another record-breaking year for Container Terminal 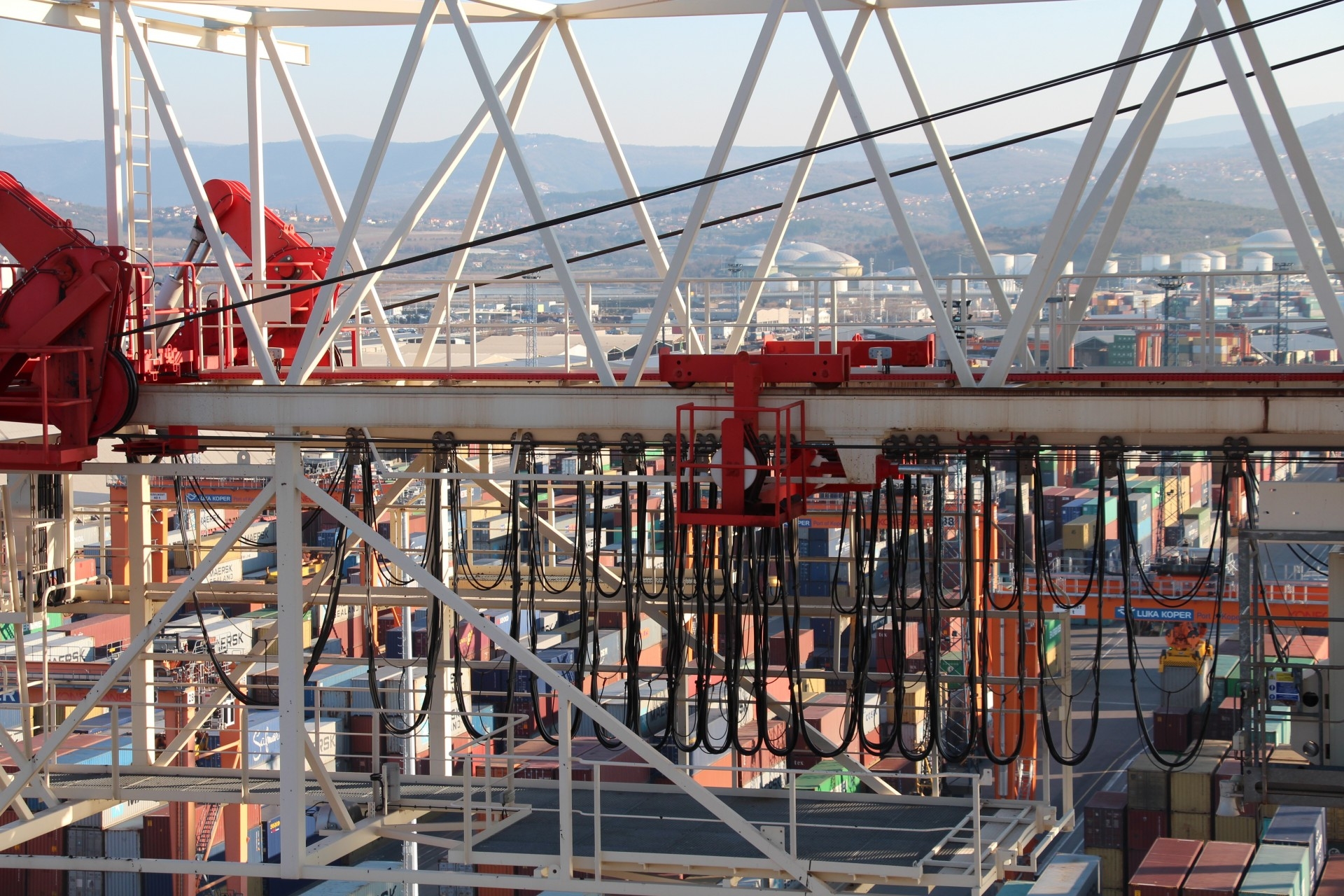 Just a few days before entering the New Year, we again reached record levels at the Container Terminal – we handled 900,000 containers units (TEU), thus exceeding the last year’s level by 100,000 units. Positive trends were registered already during the year – in May we set a monthly container handling record which was by 14% above the level registered in the same month last year.

This year’s record result was undoubtedly helped by some key investments, especially in equipment that allowed us to improve the terminal’s productivity. At the beginning of the year, we switched to a new wagon loading system with the support of the so-called RMG technology. We purchased three new RMG cranes which enable faster simultaneous manipulation of five train compositions. In May, we acquired two new Super-Post-Panamax (SPPX) container cranes allowing manipulation of the largest container vessels with a capacity of 20,000 TEU. Throughout the year, we set up new surfaces and up-graded the existing surfaces with the goal of improving internal logistics.

Recently, we have also completed the setting-up of a depot where we store empty containers and perform all services related to them. We provided for containers washing- and repair services, set up galleries and devices for reefer containers testing (i.e. pre-trip inspection) and built a new transformer station.

We anticipate a favorable trend in the number of transhipped containers also in the coming years. We plan to increase the capacity of the Container Terminal to 1.3 million TEUs/year by 2020. For this purpose, the quayside of Pier I will have to be extended by an additional 100 meters and hinterland storage surfaces will have to be set-up.