At the end of March 2016 the Ministry of the environment issued the building permit for the new railway connection between the Port of Koper and the town of Divača. The Ministry is confident that preparatory works for the construction could start later this year. 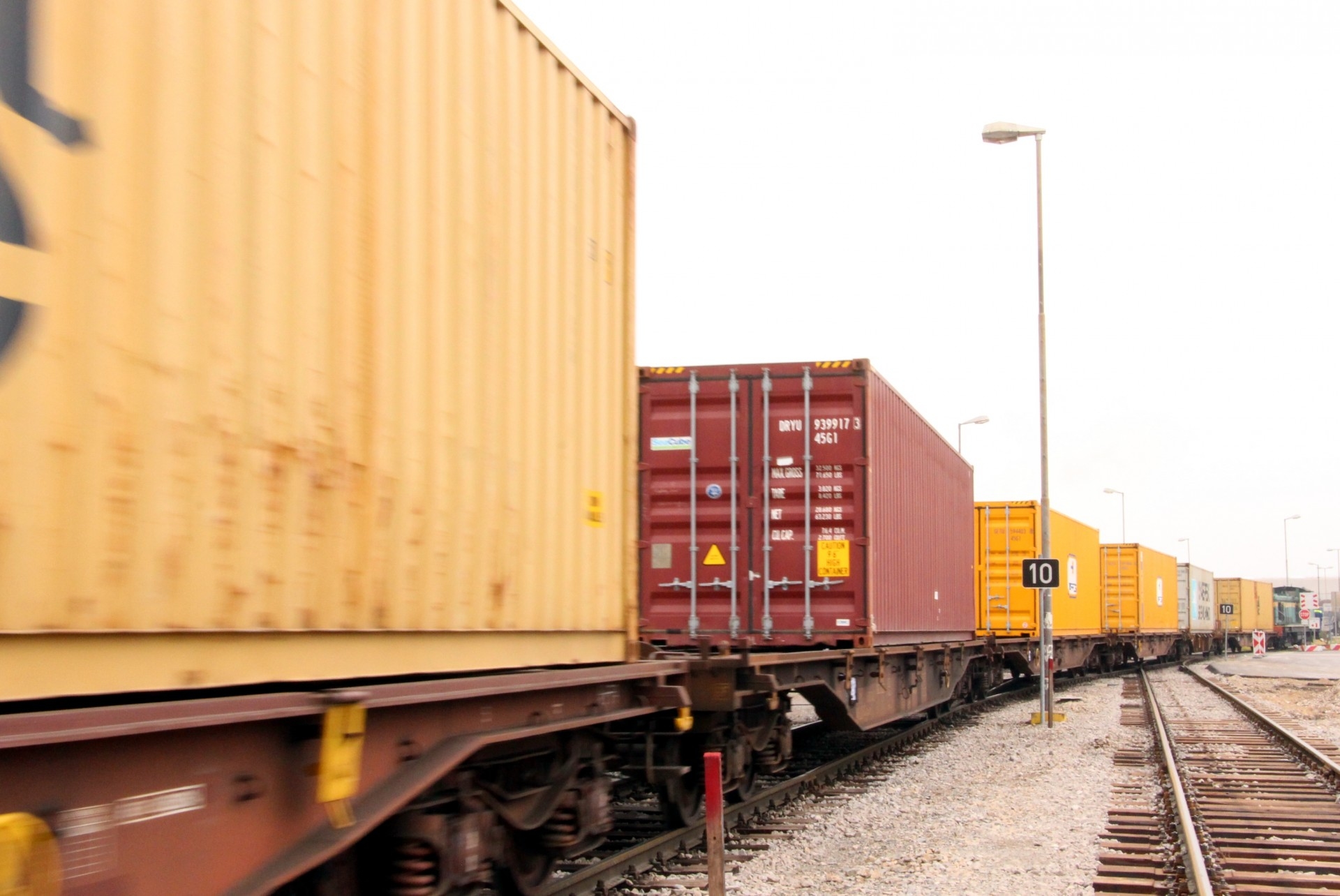 Just one day before issuing the building permit, the Government of the Republic of Slovenia took some important steps to accelerate the realisation of this complex project. It founded the company 2TDK that will manage this investment and obtain funding from  the EU and from private investors. The Republic of Slovenia itself shall in the first stage invest 200 million euros in the 2TDK company. Due to the high estimated contract costs for the realization of the project, the Ministry of infrastructure commissioned an audit of the value of the project, in order to examine any possible optimisations. The Ministry of infrastructure expects that the tender for the construction of the track shall be published at the end of 2017.

What do we obtain with the second track?

An increasing volume of cargo is transported to and from Koper on the existing track line. Last year it amounted to over 11 million tonnes which accounts for nearly two thirds of cargo handled in the port. Koper has also a wide network of daily railway connections with important logistic hubs in Austria, Hungary, Slovakia, Czech Republic and other neighbouring countries. The Container terminal solely handles in average 22 block trains daily for various destinations in Central and Eastern Europe.

Luka Koper is an important link in the supply of the hinterland markets in the Central and Eastern Europe. This has also been acknowledged by the EU that included Koper-Divača line in the Trans-EuropeanTransport Network (TEN-T), more specifically in the Baltic-Adriatic and the Mediterranean corridor. The current line between Koper and Divača doesn’t meet the standards of the core network, therefore Slovenia intensifies the activities dedicated to the construction of the second Koper-Divača track.