Catching up with container growth trends through investments

In January, a record monthly throughput at the container terminal. 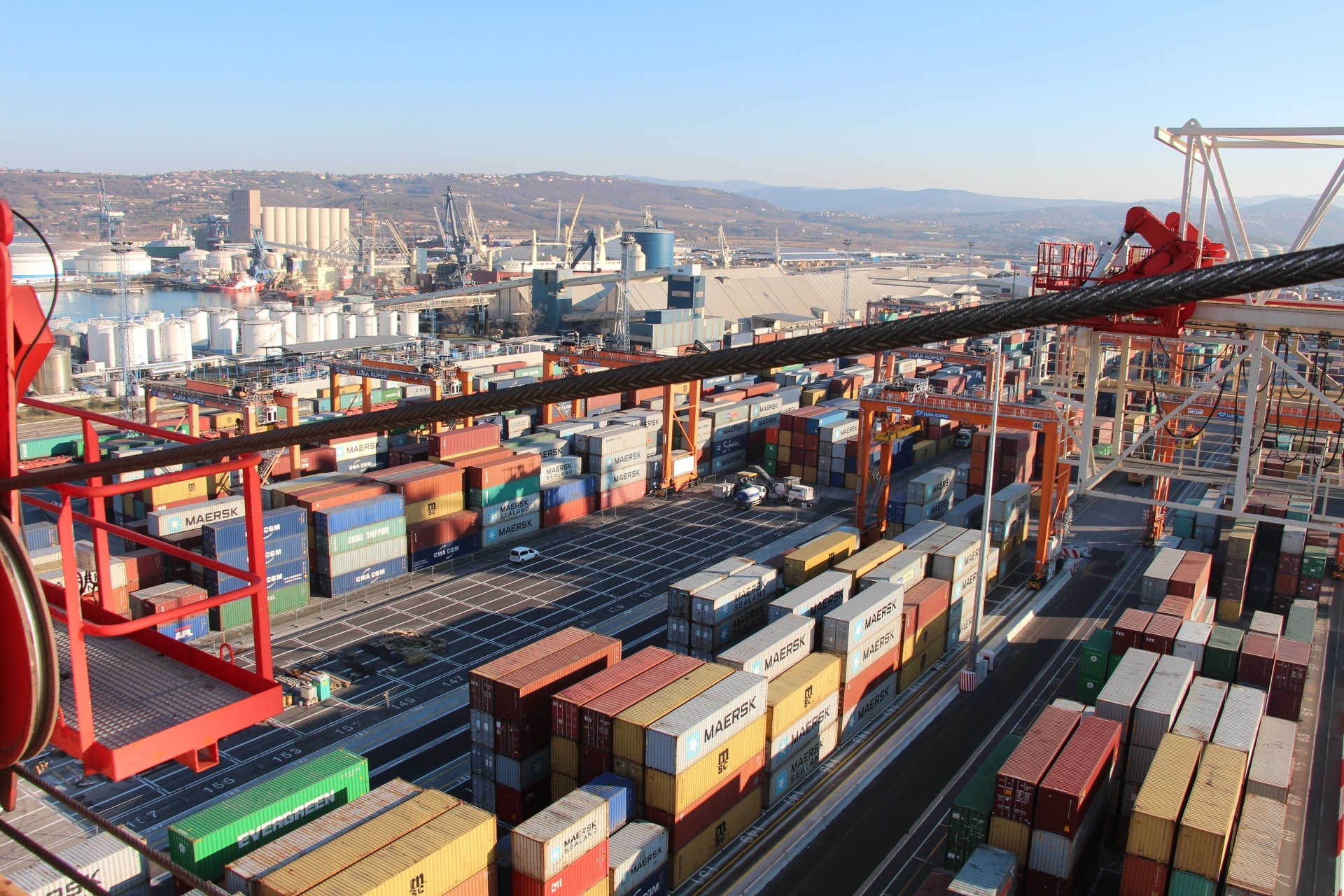 Despite a strong wind that obstructed the work at the container terminal for some days in January, we registered a record monthly throughput, namely 78,532 TEUs which is 15-percent more than reported in January last year. The achieved results required considerable efforts by all involved in the work process, especially by considering the infrastructural- and logistic challenges represented by the construction works going on at the terminal and by constant growth in throughput. Namely, we have just accomplished the construction of crane rails for the new RMG cranes (overhead travelling cranes on rails which will operate soon) whereas prior to that, we built two new railway tracks and extended three already existing tracks at the terminal. In addition, we increased the warehouse surface area for containers at the same terminal and increased the capacity of the depot for empty containers in the terminal’s hinterland. These investments, along with those performed over the last two years, are all aimed at increasing the capacity of the container terminal over 1.3 million TEU.

We ended the business year 2016 by registering a throughput of 844,758 TEU which was the record in the history of the Port of Koper. The ratio between empty and full containers was 15-percent vs. 85-percent. Compared to 2015, the number of empty containers decreased by 2.6-percent whereas the number of full increased by 8.8-percent. This ratio indicates that the economies from the hinterland markets increasingly recognise the advantages of the transport routes via Koper both in exports and imports of goods.

In the recent years, we have noticed an increased demand for stuffing and stripping of containers. Last year, the amount of stuffed/stripped cargo totalled already 1.2 million tonnes or 31-percent more than in the previous year. In addition to general cargoes, there were also dry bulk cargoes and cars. This trend continues also this year: only in January, we stuffed/stripped 117,931 tonnes in total, which is 41-percent more than in January last year. This type of services, which seems to be in continuous demand, requires a substantially higher coordination and cooperation between the terminals and with this regard, the centralised port management again proves to be of advantage.

The trend of increasing container throughput is reflected also in the number of container movements performed on each ship. Namely, at the beginning of this week, we performed 5,012 container handling movements (involving 8,779 TEUs) on the vessel Maersk Elba, which is much more than the average number of movements ranging between 3,000 and 4,000 performed by now as per mother vessel. By considering the anticipated arrival of increasingly larger container ships to our port, the numbers registered with Maersk Elba which are on the level of the North European ports, will become a constant theme in Koper too. However, increasingly larger container ships also mean increased demand for higher number of berths, a longer shore and larger stacking areas. We plan to provide them in the next three years with the extension of the first pier, with the provision of capacities of the container terminal and with new super post-panamax cranes. Two of them will arrive to our port already in March.