On the 29th of February we had a final meeting for the projects NAPADRAG and NAPAPROG, which are cofinanced by the European union via the TEN-T program from the last financial perspective. 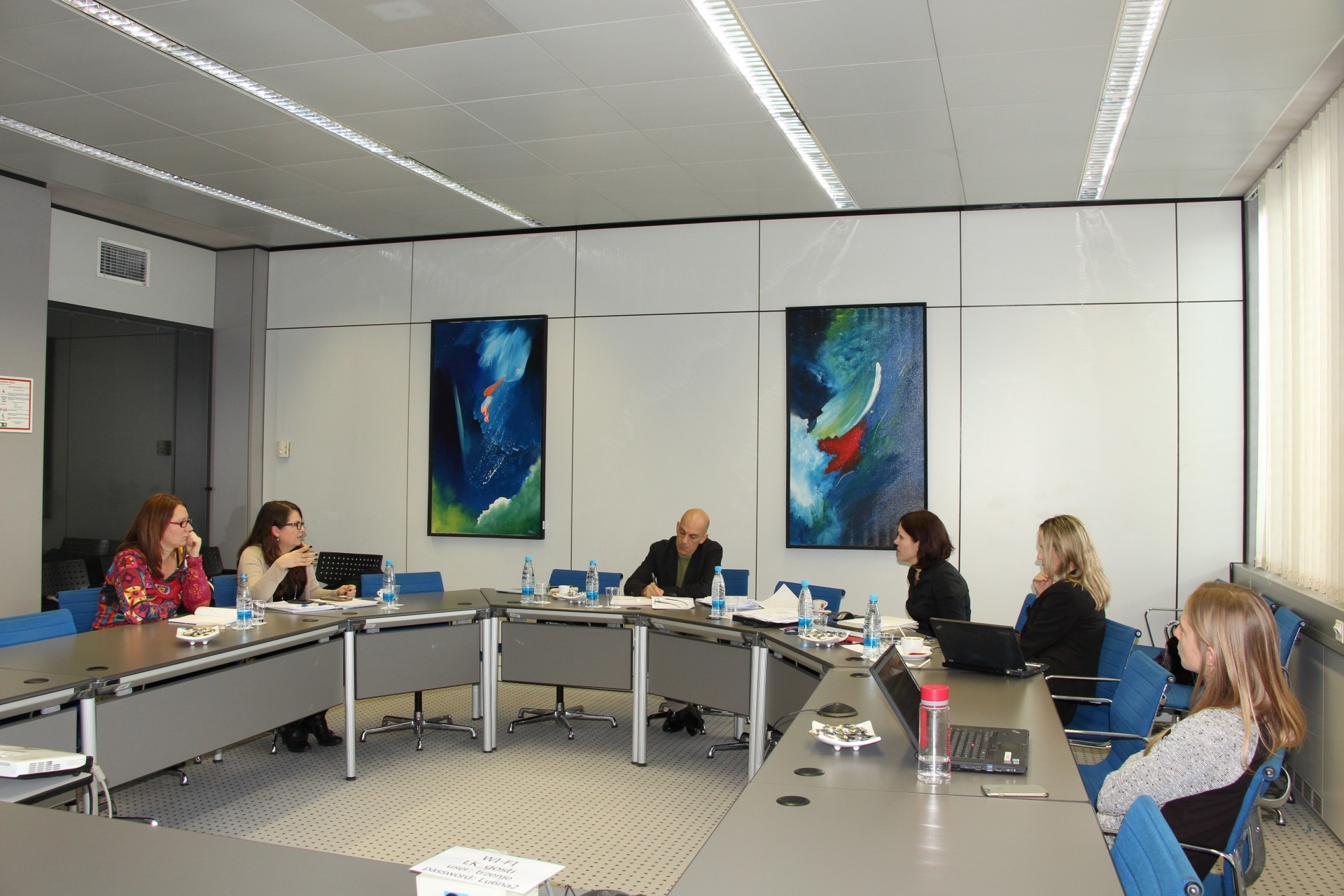 During the meeting the project officer for our 2 projects Antonio Garcia Suarez from INEA (Innovation and network executive agency) was informed about the results of the projects. Both projects started in March 2013 and were accomplished in December 2015.

Within the project NAPADRAG Luka Koper, who coordinated the project, and the Port authority of Venice, dedicated their efforts in increasing the drafts in the two ports’ in order to welcome bigger vessels. By the 10% cofinancing Luka Koper achieved the depth in basin I of -15m in two phases. Parallel to this, a construction of two related landfills (location 7A and 799/29), where the materials during the dredging works were deposited, was needed.

The objective of the project NAPAPROG, cofinanced in 50%, was the elaboration of the project design and other supportive documentation for the extension of Pier I in the port of Koper.

The realization of the 2 projects is of a key importance for the port of Koper since the dredging works along the container terminal quayside and its extension presents the base for the future growth of container traffics, which is a strategic priority of our port. The results of the two projects are already recognized. The increase of depth in basin I, initially to -14m and afterwards to -15m, have contributed to the achievement of a record throughput in 2015 of 790.000 TEU.