COSCO is increasing volumes via Koper

COSCO Shipping Europe expressed satisfaction with the developments in Koper. 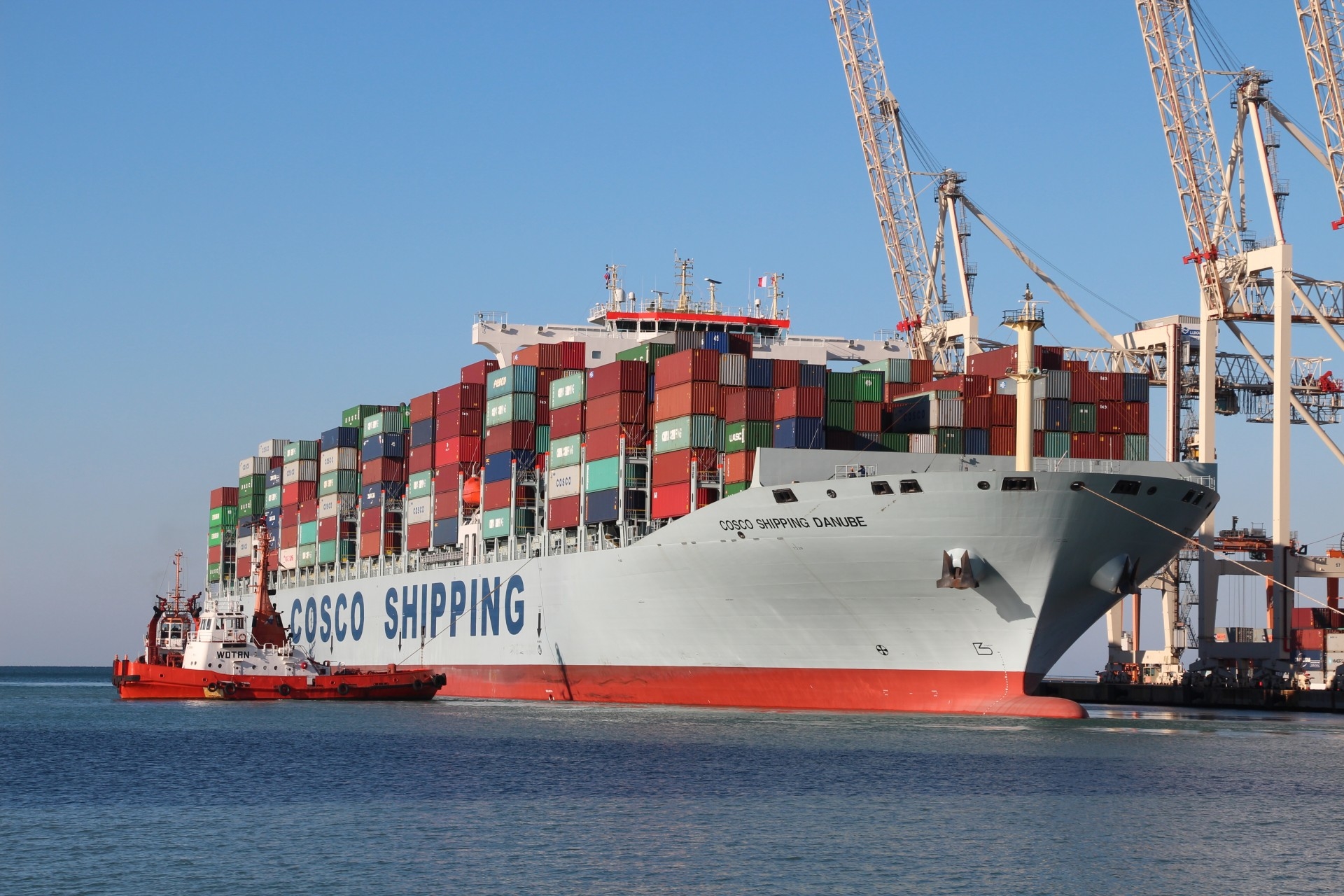 Yesterday, on 22nd October 2019 we hosted at Luka Koper a delegation of COSCO, headed by the vice president of COSCO Shipping Europe, Wang Songwen and director of COSCO Shipping for Central Europe, Lu Zhong Ming. COSCO is among the largest container shipping companies in the world. In the Port of Koper, they are currently registering the highest rate of growth, compared to other container lines present in Koper. COSCO Shipping is one of the four ship-owners of the Ocean Alliance, which provides a weekly direct service between Asia and Koper.

The management of Luka Koper presented the delegation the current investment projects, especially the ones focused on container facilities. Just few days ago we completed the trial piles drilling for the extension of the container terminal quayside. In the next phase a construction contractor will be chosen, and the works on the quay should be completed until 2020. With the extended quayside and new stacking areas the annual capacity of the terminal will reach 1.5 million TEUs. »Our mid-term goal is to have enough space for operating on two mother-vessels simultaneously, as the trend of ever bigger container ships is continuing.  Beside infrastructure, new equipment is being acquired and after the extension of the quay another two super-post-panamax cranes will join the existing two«, said Dimitrij Zadel, president of the management board of Luka Koper to the Chinese guests.

Representatives of COSCO Shipping Europe were particularly interested in hinterland connections of the port. The most noticeable is the progress on the construction of the new railway line between Koper and Divača – information about his project was given to the management of COSCO already in June this year, during the visit of the minister of infrastructure of Slovenia Alenka Bratušek in Beijing. The delegation also expressed satisfaction on the high level of services in Koper and visible improvements of intermodal connections. Many operational measures, undertaken in the last year by Luka Koper and Slovenian railways helped to greater reliability and punctuality of the railway services. This was obtained with improvements on the railway infrastructure and improvements inside the port. The current daily average of arriving/departing container trains varies from 20 to 24, while the container terminal capacity is 30 – 32 trains daily. In the middle of 2020, we plan to install a fourth rail-mounted gantry (RMG), which will additionally boost terminal capacity. The mentioned measures also improved the capacity on the line between Koper and Divača, where the current average is 62 freight trains daily, while the line enables up to 75 of freight trains daily – this shall be enough until the completion of the second railway track between Koper and Divača which is expected in 2026.