Expansion of the port’s concession area

Some of the 36 hactares areas will be dedicated for car storage. 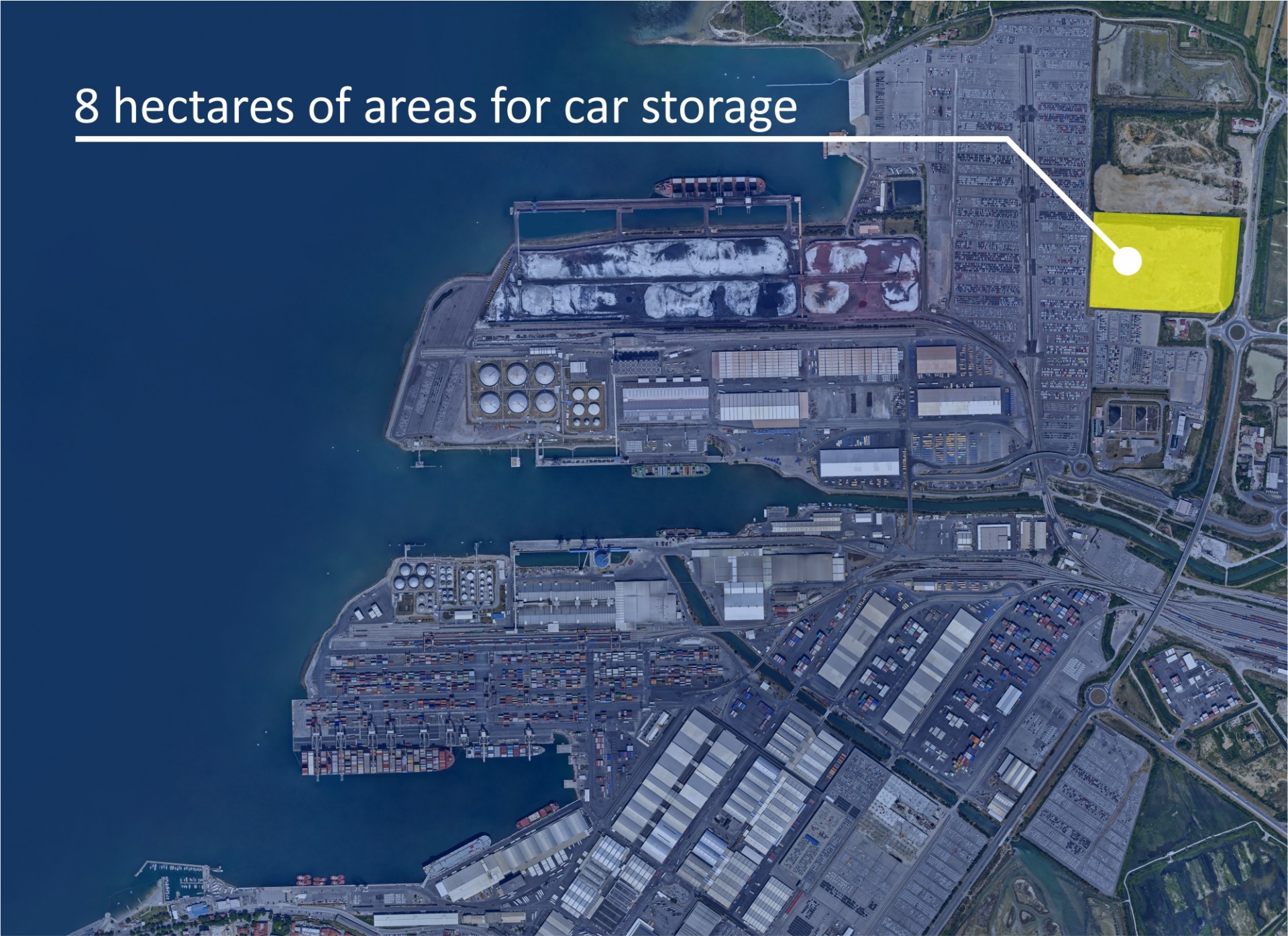 On 31 March, the government of the Republic of Slovenia amended the Decree on the administration of the freight port of Koper, port operations, and on granting concession for the administration, management, development and regular maintenance of its infrastructure, which entered into force in July 2008. The amendment extends the concession area of the Port of Koper by just over 36 hectares, more precisely 21 hectares in the maritime part and 15 hectares onshore. Offshore, the new concession area will include an access channel for ships headed to Basin I, while the expansion of the onshore part will allow us to implement some of the projects anticipated in the port’s 2021-2025 development programme, which was approved by the government of the Republic of Slovenia in February this year. The port concession area extends the 5A landfill (parcels) zone, located in the hinterland of Pier II, by almost 8 hectares. In this area which was filled in the past with material from the dredging of Škocjanski zatok and from Basin I, we plan to build a storage for cars. Major expansions also include the area where the Ankaran peripheral canal (AOK) extending from the Rižana River to its outlet to the sea is planned to be upgraded, as well as the area to be used for the construction of the embankment and the entrances to the external truck terminal.