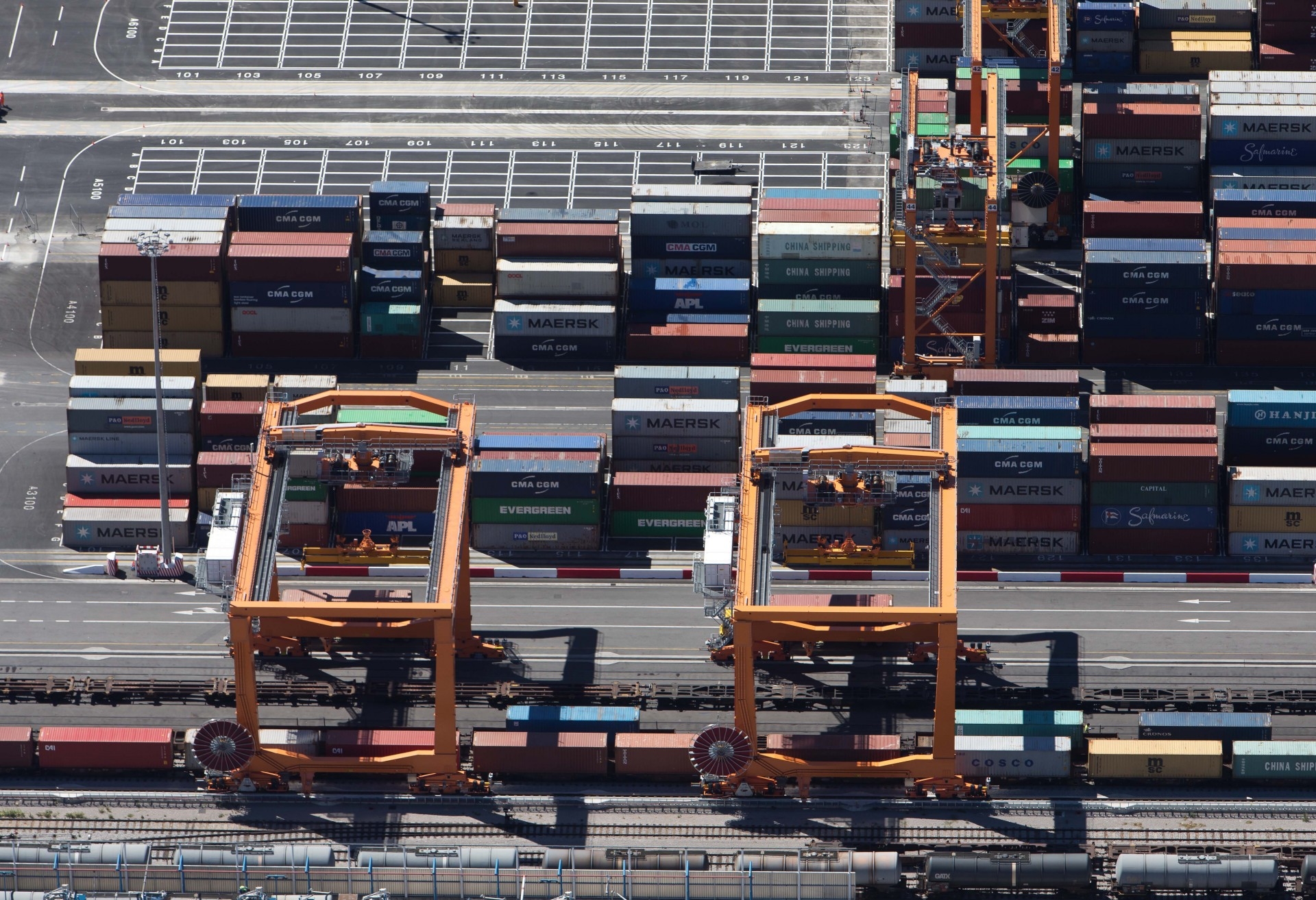 In the first half of 2017, the Luka Koper Group increased the cargo throughput by 6 percent  and handled in total 11.9 million tonnes. Net sales reached 108 million euros with an 8 percent increase. The net profit amounted 27.4 million euros, 15 percent higher compared to the same period in 2016.

In the first half of 2017 the Luka Koper Group has invested 29,4 million euros in infrastructure and equipment. The investments were particularly focused on the increase of capacities at the container terminal: setting up of new and existing storage areas with the goal of improving internal logistics and new RMG cranes and terminal tractors were acquired.

The number of employees in January – June 2017 in comparison with the equivalent period last year increased by 3 percent resp. by 35 employees and reached the number of 1,090 employees.

The report is available here.