First half of 2016 marked by intensive investments in port infrastructure 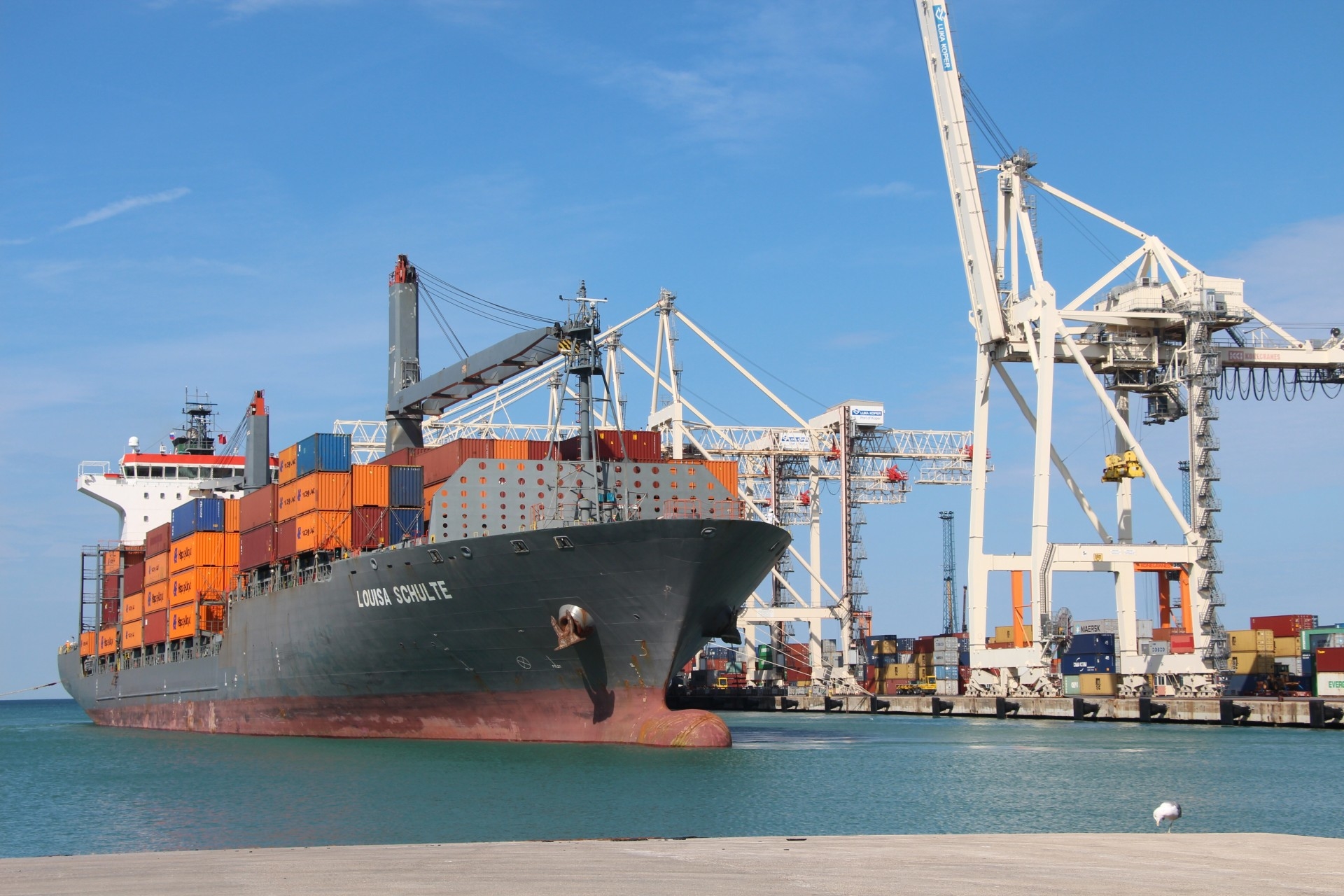 The Supervisory board has on its regular session on 30th August 2016 discussed the non-audited January – June business performance of Luka Koper Group. In the first half of 2016 the maritime throughput reached 11.3 million tons, which is 6 percent ahead in compared to the same period in 2015.

»We expect the third business quarter will be affected – as it is usual for this period of the year – by slower industrial production on our hinterland markets. As regards the unexpected and insurmountable port blockade by workers which happened in the first days of July, we do not expect any influence on the business performance of the mother company or the Group. So far we have received only few informal communications and unjustified claims which were, taking into account all these circumstances, adequately addressed« stressed Mr. Dragomir Matić, president of the management board of Luka Koper, d.d.

The Luka Koper Group has in the first half of 2016 invested 27,9 million Euros in infrastructure and equipment. Among other investments, three new liquid bulk tanks were in construction, new railway tracks and a railway bridge for the container terminal were completed, and new storing areas for cars were arranged at the front of Pier II. In addition, the construction of new truck loading stations began at the liquid bulk terminal and a re-arrangement of stacking areas for full and empty containers and the construction of RMG crane rails stared at the container terminal. »Intensive investment, particularly in the container terminal, will continue in the coming period and the crucial task is to obtain the building permit for the extension of Pier I. This is a strategic investment on which depends the future development of the port.« added Mr Matić. He also added that construction works for a new multi-purpose warehouse for dry bulk and general cargo on Pier II shall start soon – this will be an important achievement considering that in the last decade no enclosed warehouses were built and the demand for such facilities exceeded existing capacities.