Growth in container freight dictates the tempo of investments

RMG crane rails to be insalled in the next months. 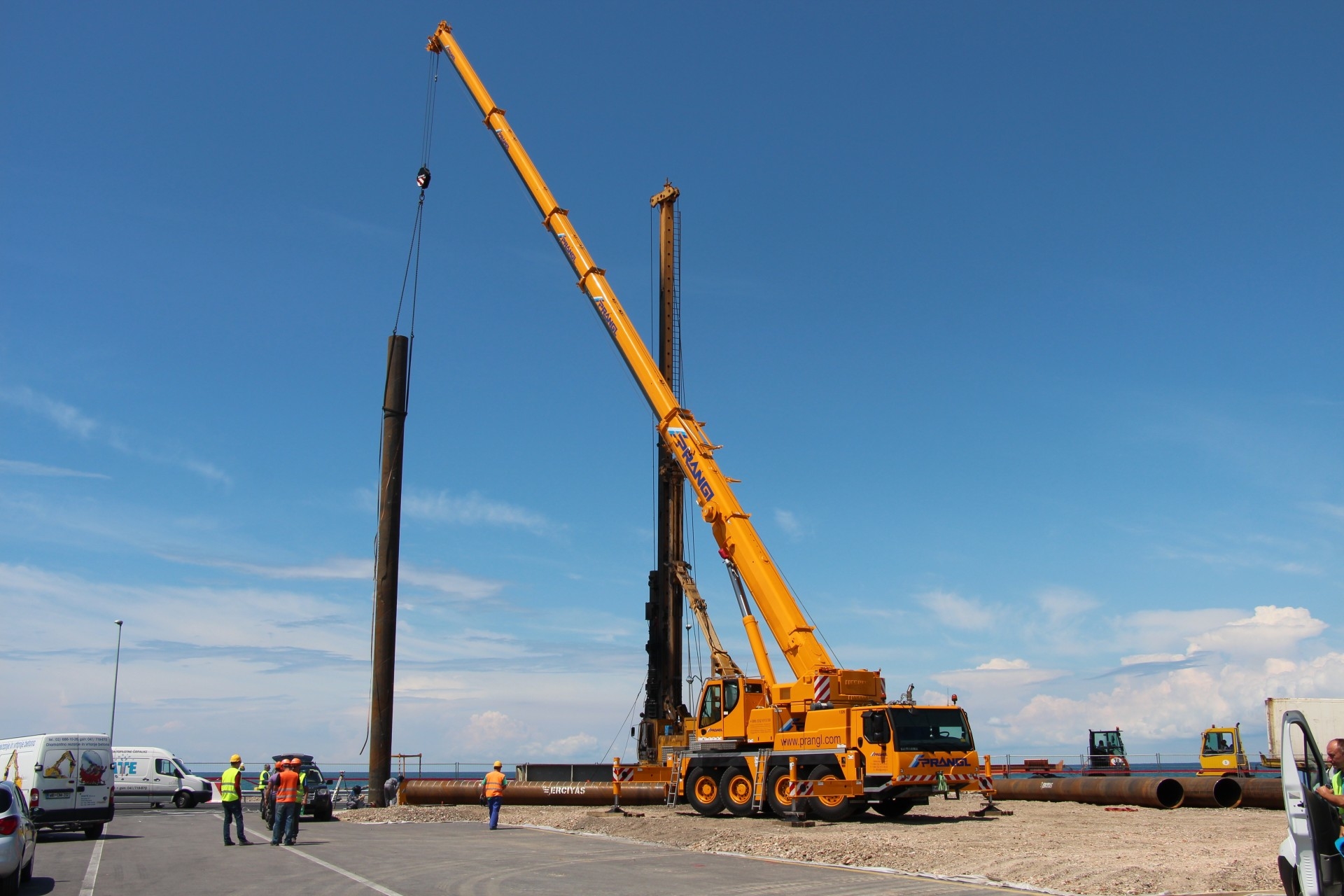 The construction of the track rails for the new RMG cranes serving wagon loading/unloading, will commence in Luka Koper in the following days. The works of driving tubular steel piles to a depth of 50 metres below ground level are anticipated to last about seven months.

This is an important investment which makes part of an extensive plan of container terminal renovation and the increase of container handling capacities on Pier I. The track rails are intended for three new cranes that are expected in the port at the end of this or the beginning of the next year. The new RMG cranes will be more environment-friendly; they are powered by electricity and consequently generate significantly less noise and no direct emissions. The construction of the RMG rails is co-financed by the EU project NAPA4CORE, which aims to improve maritime and land accessibility of ports of Koper and Trieste.

In the recent years, container freight has recorded a steep increase, i.e. 158 percent over the last eight years. In the first five months of 2016, we handled 351,286 TEU which is 9 percent ahead of the same period last year. Total cargo throughput from January to May amounted to 9.5 million tonnes, with May breaking the record 2.15 million tonnes of cargo.