Seminar on opportunities that the Port of Koper can offer to Japanese companies. 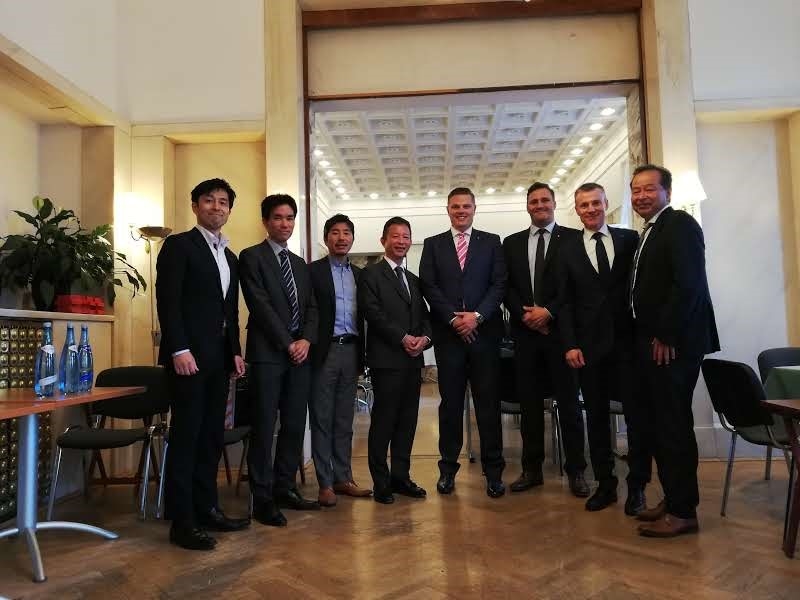 On Thursday, May 23rd, 2019, we attended a seminar in Vienna on possibilities and opportunities that the Port of Koper can offer to Japanese companies operating in Central and Eastern Europe. The event was organized by JETRO, Japan External Trade Organization, and the Japanese Chamber of Commerce to Vienna.

Around 450,000 tons of goods, mainly containers (27,000 TEUs) and cars (40,700 units), traveled through the port of Koper in 2018 from/to Japan. Also important are the quantities of various goods that Japan produces outside its borders and imports to Europe. In the light of the growing number of new Japanese investments in the region and the free-trade agreement between the EU and Japan, we can certainly expect a further increase in the volume of cargo handled by Japanese logistics providers.