From April a new rotation on the Asia - Adriatic string. 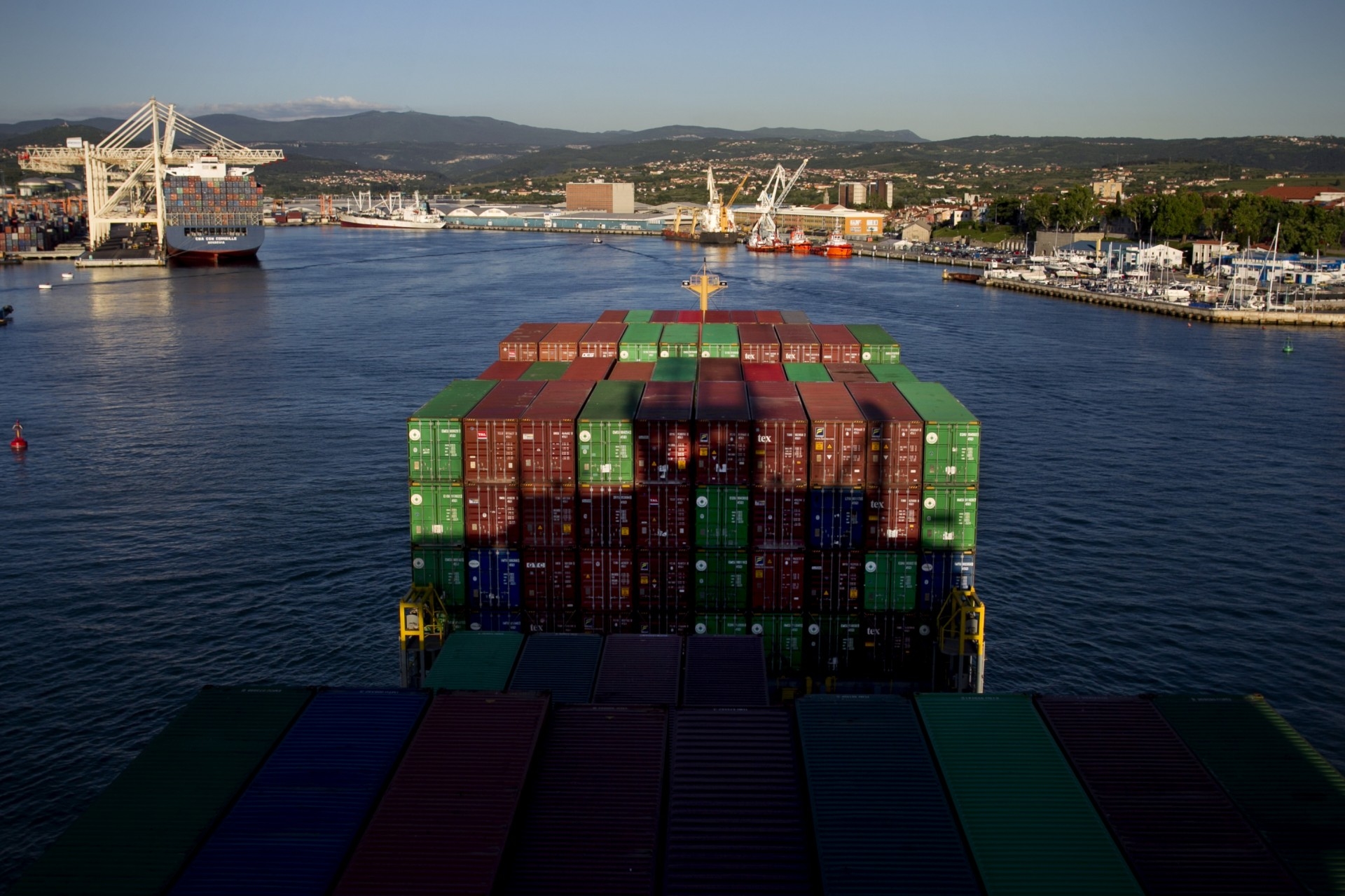 The CKYHE Alliance, formed by Evergreen Line, COSCON, “K”Line, Yang Ming, Hanjin and slot users MOL and CSCL is reorganizing their service network for Asia-Mediterranean trades in 2015. The current service UAM (operated by Evergreen with slot partners) will be replaced in April 2015 by the ADR service, operated by the mentioned CKYHE Alliance. As a result, Koper will become the first port of call in the Adriatic. Like for the 2M and Ocean3 services, the CKYHE chose Koper for the first Adriatic port in their route, which is of utmost importance for partners in need of short transit times for their cargo travelling between Asia and Europe. The CKYHE will deploy ten vessels with a capactiy of 8,500 TEU on the following rotation: Qingdao-Shanghai-Ningbo-Taipei-Shekou-Yantian-Tanjung Pelepas-Ashdod-Alexandra-Piraeus-Koper-Trieste-Piraeus-Jeddah-Colombo-Tanjung Pelepas-Shekou-Kaohsiung-Qingdao.

The arrival of new services from Asia is already resulting in increased throughput. The accomplishment of new stacking areas and increased draft allowed berthing of bigger and more loaded vessels. The year 2014 conluded with a 674.033 TEUs througput, while just in February 2015 we handled 63.077 TEUs, which represents a new monthly record of the Koper Container Terminal.