Koper strives to become the gateway for Japanese cargo 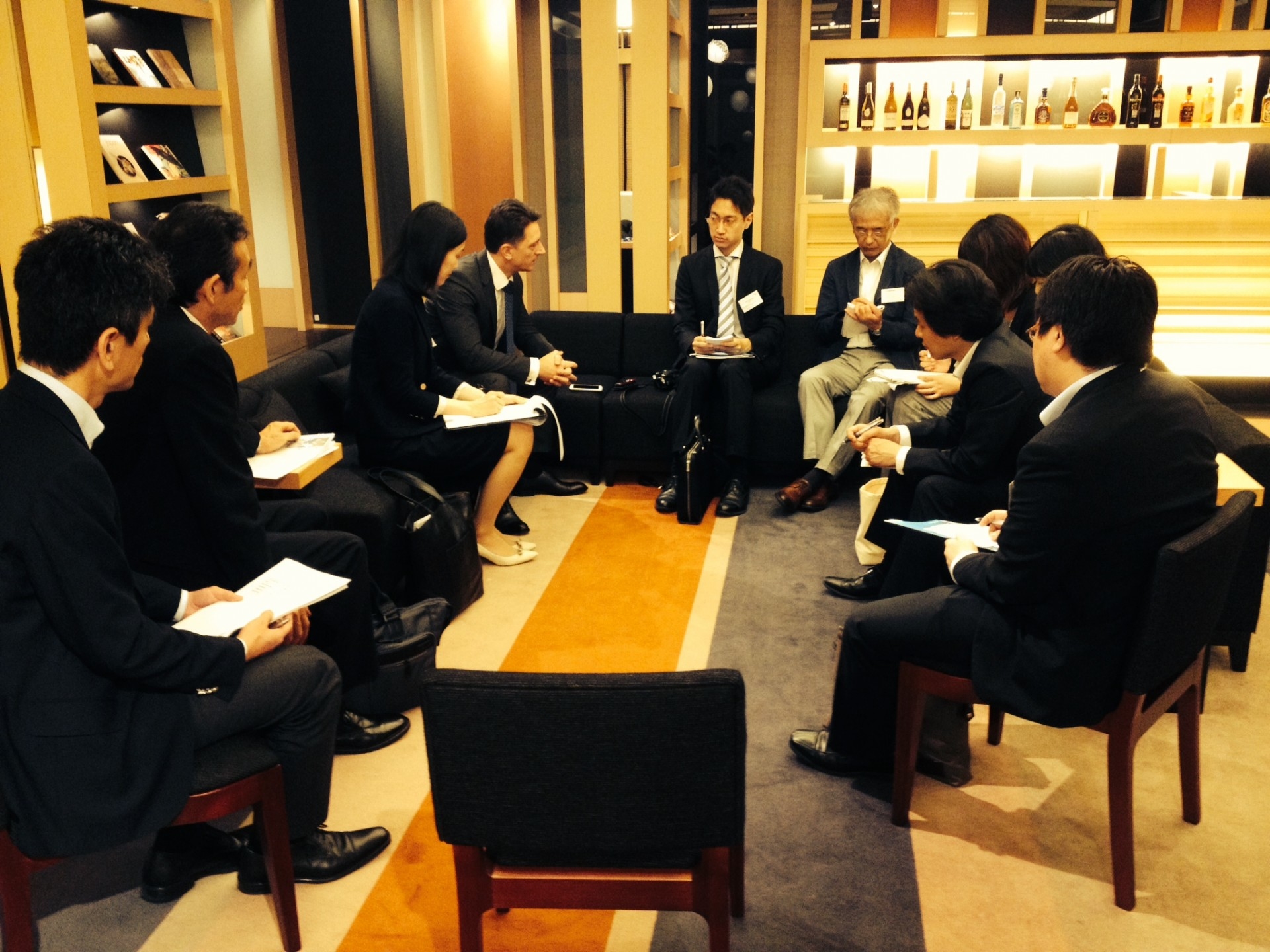 Tokyo, 27th March 2015; Luka Koper – Port of Koper organized a so called promotion day in Tokyo today, which was attended by over 60 representatives of logistics and shipping companies from Japan. The delegation from Koper, led by the president of the Management Board of Luka Koper Mr. Dragomir Matić, was accompanied also by representatives of seven local logistic companies, headed by the president of the Slovenian Association of Port Logistics Providers Mr. Čedomirjem Bojanič. Japan represents a market with a lot of potential for our port that have yet to be developed.

Japan is already an important partner for European Union’s countries, the second largest trading partner in Asia. At the same time Japan is also a major investor in the EU. Import and export between Japan and EU is represented mostly by machinery and transport equipment, chemicals and agricultural products. The signature of the future Free Trade Agreement which shall be reached by the end of this year is going to further increase trade relations between Europe and Japan. “And Port of Koper is willing and ready to be part of this expected growth” assured the president of the management board Matić who stressed that: “With three weekly direct container service from Far East, competitive transit times compared with the northern ports and with a dense network of rail services with hinterland markets, Port of Koper has become a much more attractive business partner for Japanese traders and producers. In the case of the three mentioned container services, Koper is the first port of call on arrival in the Adriatic, which is extremely important for whom transit time is of crucial importance.”

Japanese trade through Port of Koper represents mainly cars and containers (mostly timber, frozen meat, machinery, chipboards, ect.). Quantities are quite limited compared with the potentials which were verified recently also by the Japan Research Institute. The Institute will prepare an analysis – ordered by main Japanese companies and of interest to the Japanese Ministry of Land, Infrastructure, Transport and Tourism – on the potentials of the ports of North Adriatic region for their export from Japan to European markets.