At the General Assembly, Luka Koper d.d. shareholders were presented the Luka Koper Group Annual Report for 2014 and the strategic documents which were also endorsed by the company's Supervisory Board. 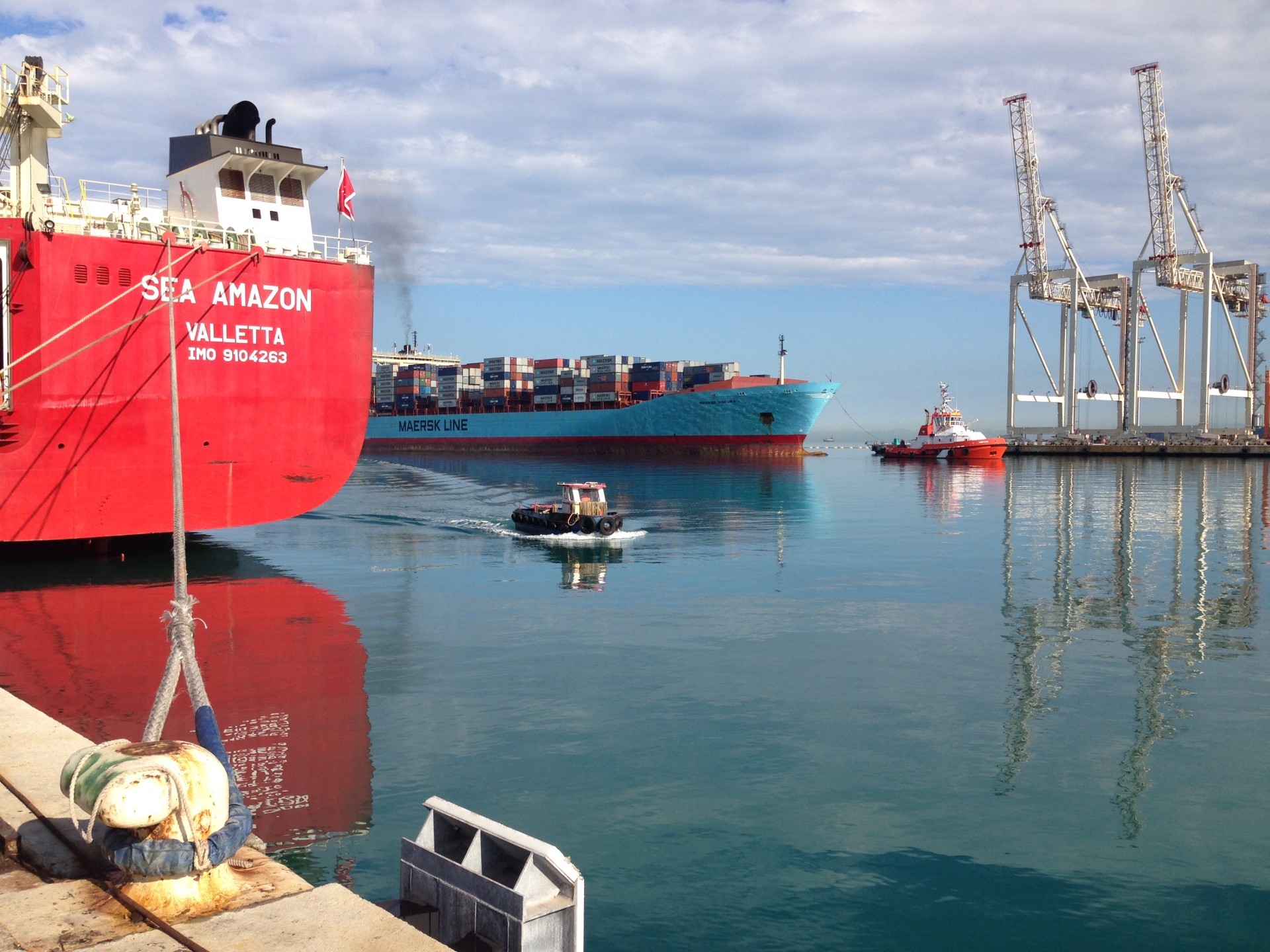 It is the Business Strategy of Luka Koper d.d. and Luka Koper Group until 2030 and the Strategic Plan until 2020 which, among others, anticipates for 2020 net sales revenues in the amount of 218 million euros, cargo throughput of 24.3 million tonnes, of which 1 million TEUs and 850,000 vehicles. The realisation of these plans will require investments in the port infrastructure and equipment amounting to 300 million euros. The summary of the Strategic Plans is available in the attachment.

Further to this, the General Assembly endorsed the use of the accumulated profit and determined that 13.16 million €, i.e. 0.94 € per share, will be paid as dividends. In addition, the General Assembly appointed the representative of local communities Sabina Mozetič as a Supervisory Board member for a 4-year term.