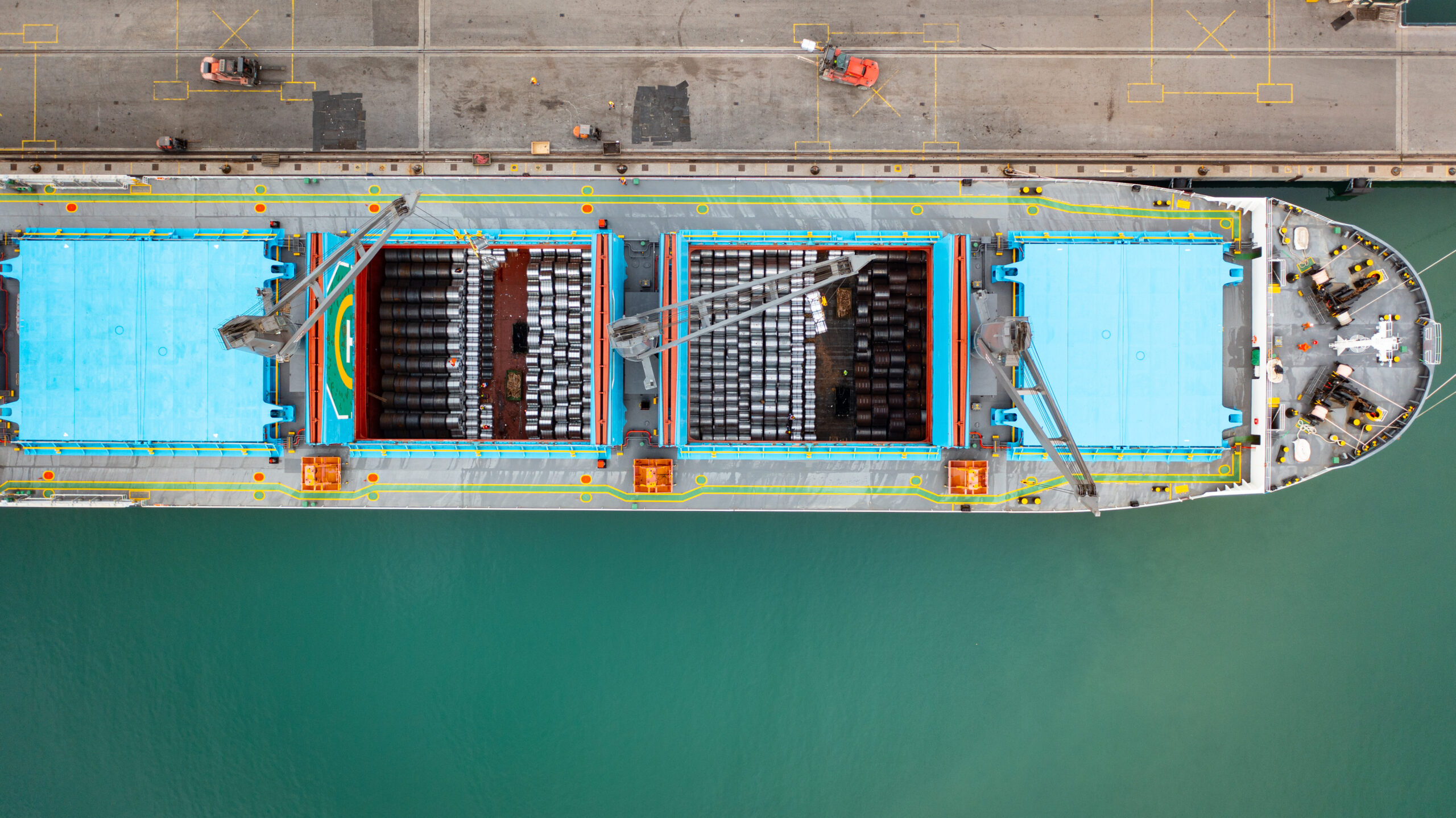 In 2021, there was a gradual recovery of the global economy and strengthening of economic activity in the international context, which affected business results of the Luka Koper. The maritime throughput reached 20,8 million tons; a 7 percent increase compared to the previous year. Higher throughput of both strategic cargo groups of containers and cars should be emphasized as well as higher throughput of dry bulk cargoes compared to 2020, which was achieved despite the aggravated business environment and pandemic. An annual throughput record was set on the container segment, with more than 997 thousand TEUs handled. Besides the impact and consequences of the pandemic, the situation in the car market in 2021 was unstable also due to the shortage of car semiconductors and other components, causing occasional delays in car production. In 2021, there was an increase of conventional shipments on the general cargo segment and a downturn of containers stuffing and unstuffing (CFS). In 2021, the suspension of the air passenger traffic and lower volume of petroleum products throughput, as consequence of the pandemic, affected the throughput of liquid cargoes. The throughput of dry bulk cargoes was impacted by the PanEuropean green policy, which aims to the drastic reduction of the carbon footprint resp. CO2 emissions, thus resulting in reduced consumption of the thermal coal.