Maritime throughput in the first half of 2015

Both, throughput and revenues, increased by 15%. 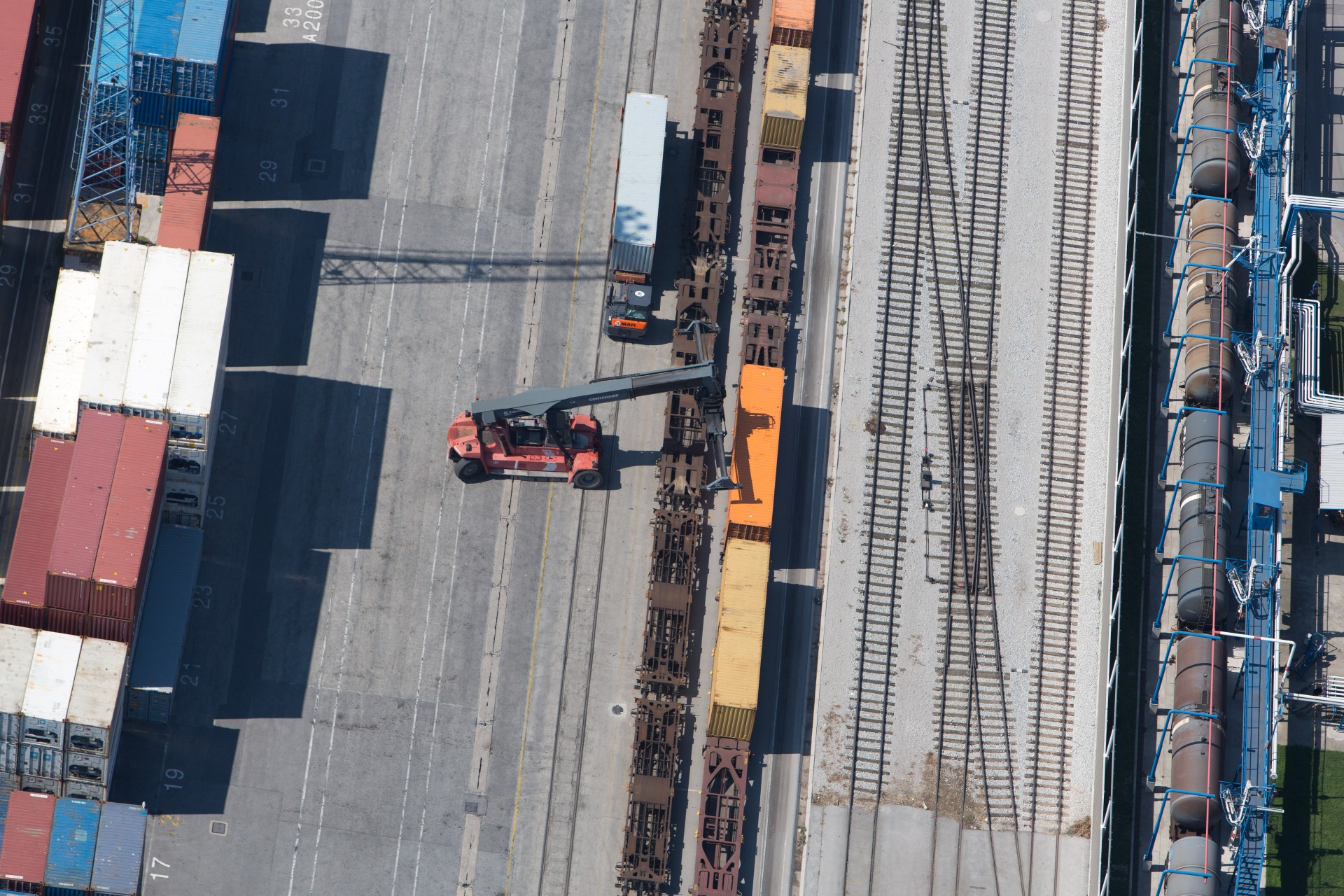 In the first half of 2015, Luka Koper d.d. increased the cargo throughput by fifteen percent and handled in total over 10.6 million tonnes. The company’s income in the amount of 87.8 million euros was also fifteen percent up.

The largest growth was recorded in dry bulk cargos but the growth will – in particular in the summer months based on cargo specifics as well as the client’s anticipations – slow down and reach the planned volume by the end of the year.

The second largest growth was realised by the container and car terminal where the cargo throughput raised by eighteen percent on the first half of 2014. A decline was only recorded in the throughput of general cargos which can be attributed to a decrease in the throughput of iron products (due to the relation between the euro and the dollar as well as the situation in the oil market – i.e. a decline in oil production) and timber (as a result of the political situation in the countries of North Africa which is the destination of the majority of this type of cargo). However, an increasing volume of general cargo is being containerised and the decline in cargo throughput has been compensated by an increase in the container stripping and stuffing operations.

“The company’s performance in the first half of the year has been very encouraging and can be attributed to the vision and strategy of Luka Koper d.d. which primarily invests in the increase of capacities at the Container Terminal.  We will further this objective in the future, starting by seabed dredging in Basin I down to -15 metres which is to be completed by the end of summer. In addition, the documentation for the extension of Pier I and additional handling and storage facilities is being prepared in order to prevent possible lack of capacities due to the current growth in the volume of containers and cars. We will also acquire additional equipment and machinery to manage the increase in cargo throughput as well as improve productivity,” justified the investments in the company’s core activity Luka Koper’s Management Board President Mr Dragomir Matić. At the same time he pointed out the necessity to find a suitable solution for the transport of cargo to and from the port otherwise Luka Koper won’t be able to deal with the expected growth in cargo throughput.