Maritime throughput in the first half of 2017

Almost 460 thousands TEUs handled by the end of June. 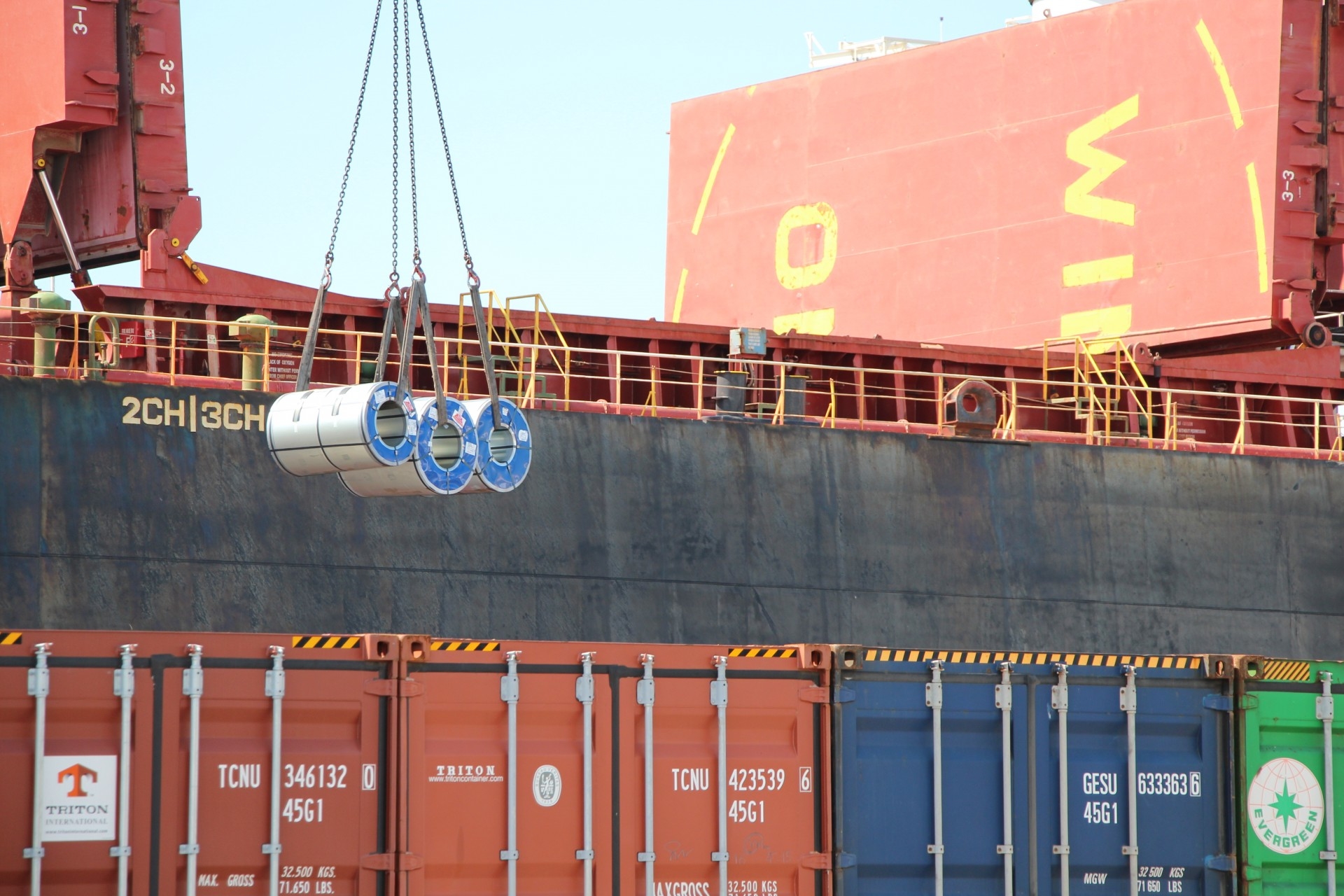 The maritime throughput in the January – June period amounted to 11,945,659 tons, which is 6 percent more compared to the same period of 2016. The highest growth was registered on the container and liquid bulk segment, while cars and general cargoes registered a decrease.

According to the data published by the Austrian specialized magazine Verkehr in June, port of Koper was once again ranked as the first sea port of Austria with 6.2 million tonnes of goods handled in 2016. The total Austrian oversea imports in exports amounted to almost 20 million tonnes (+2.3 percent compared to 2016) with Koper’s market share stable at 31 percent. With some 3 million tons, Hamburg and Rotterdam ranked second and third and the neighbouring Trieste with 1.1 million tons took the sixth place. Comparing the north-south share, about half of the Austrian import and exports (56%) were transported via northern European ports last year (Rotterdam , Hamburg, Antwerp, Bremen and Lower Saxony ports), while the other 44% via Koper, Trieste, Constanţa and Rijeka.

Austria is at the same time the most important hinterland market for Luka Koper and we provide services for Austrian clients on all our terminals. Especially timber, paper, coal, iron ore and various containerized goods are predominant and there were 195,000 TEUs handled for Austria last year.