Modernization of railway infrastructure between Koper and Divača

Slovenian Infrastructure Agency announced the third (out of four) phase of railway modernization between Koper and Divača is finished. 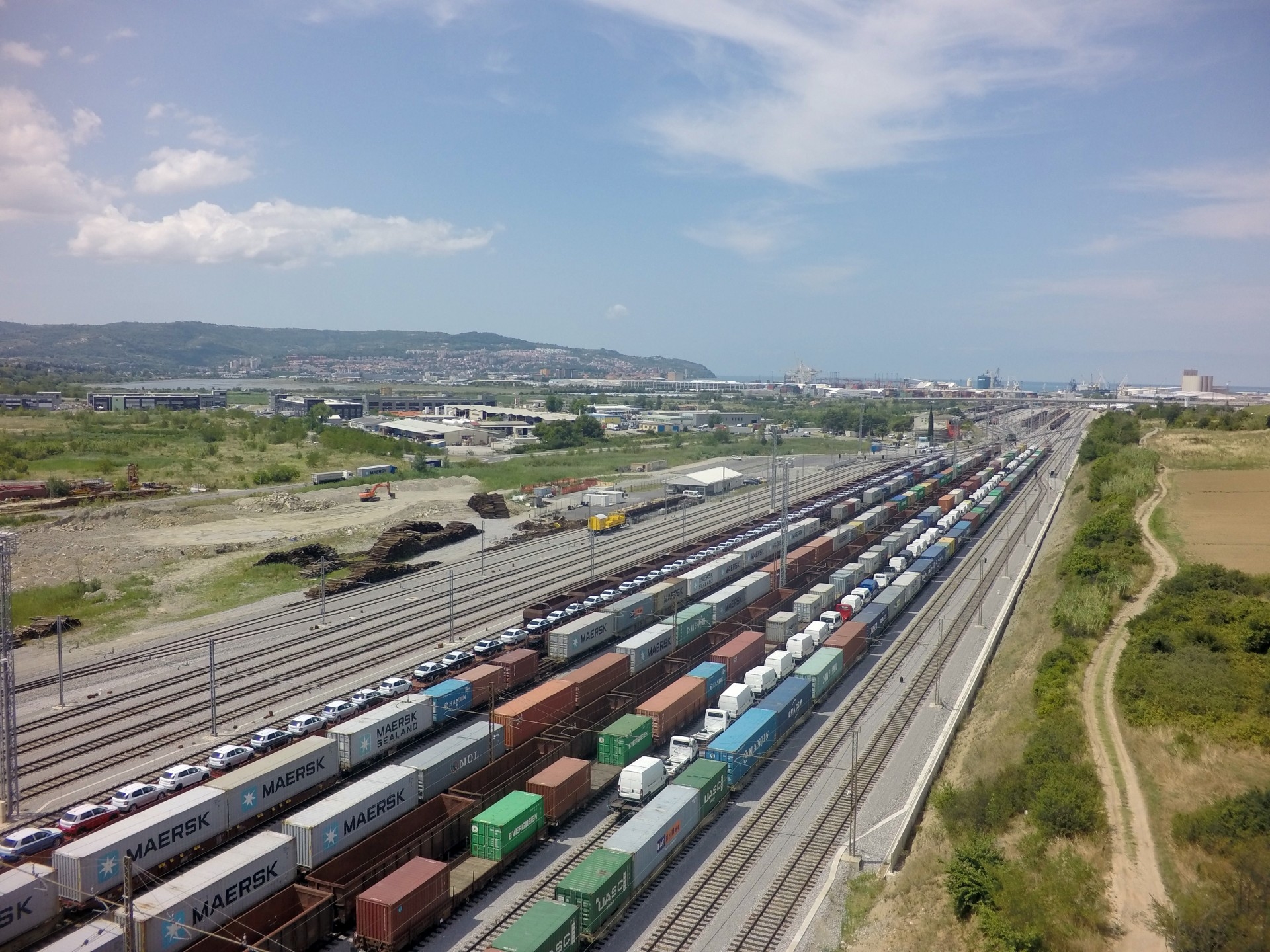 The last phase of modernization will be finished till 31. 7. 2016, when the transport capacity of the railway track will increase from current 11 million tons to 14,4 million tons or from 72 to 82 trains per day, the Slovenian Infrastructure Agency concluded.