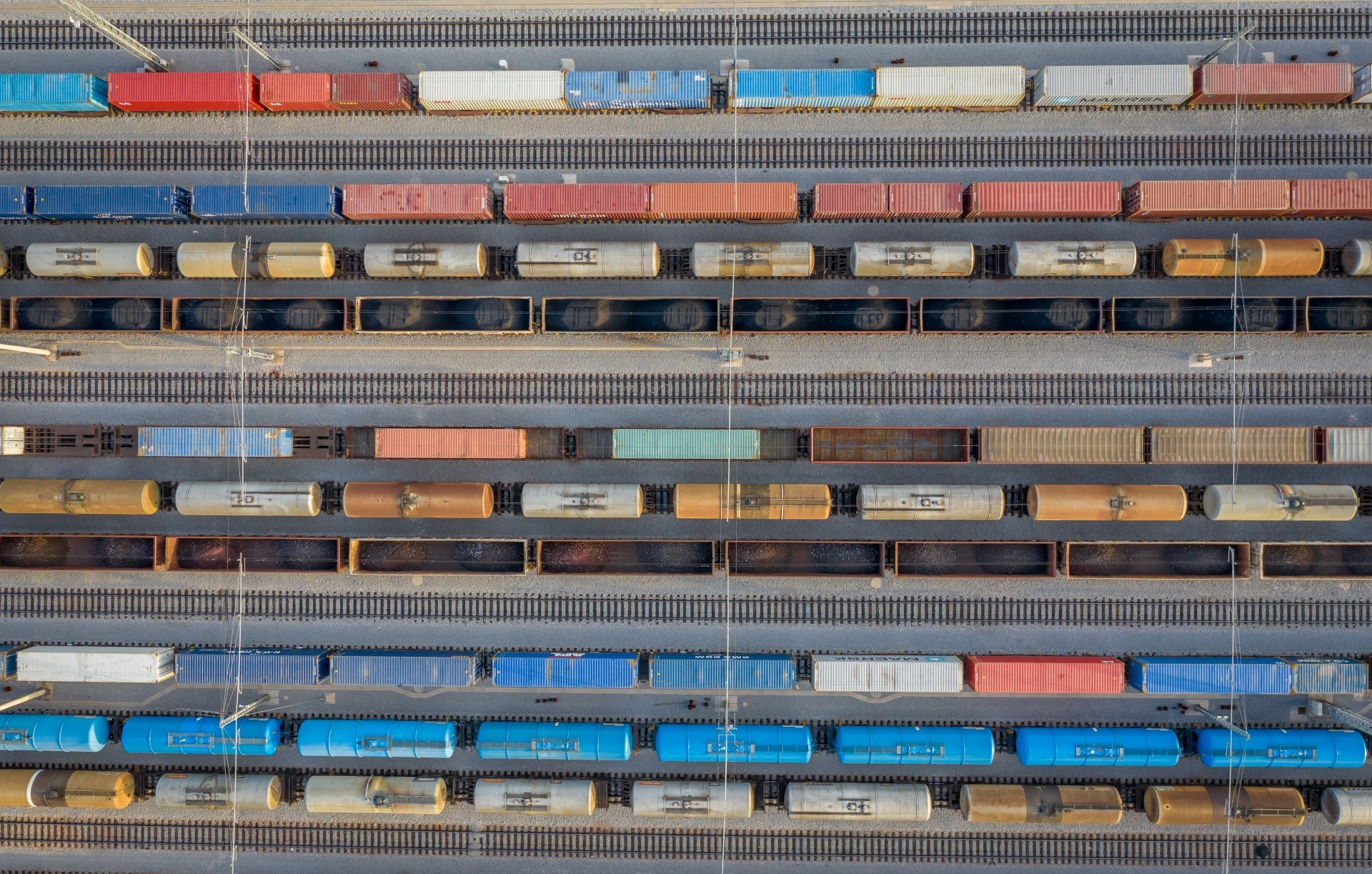 On June 27, 2019, the 26th Austrian Logistic Day was organised in Linz by VNL – the Association for Network Logistics in Austria known as promotor of professional logistics development, knowledge sharing and logistics integration with the economy. This year’s event focused on the challenges faced in logistics and supply chain due to bottlenecks of supply, individual requests by the buyers of logistics services and accelerated transformation of traditional business models due to digitalisation. The event attracted more than 800 participants. Among 50 exhibitors at the fair which was organised in the margins of the event, was also the Port of Koper as the only maritime port.

For many years now, the Port of Koper has had the reputation of being the Austrian premier maritime port. Based on data published by Verkehr, the Austrian trade magazine specialised in logistics, the Port of Koper handled most of the Austrian overseas cargo for the ninth consecutive year. Namely, cargo handled for Austria by the Port of Koper in 2018 accounted for 6.85 million tonnes which was slightly below the level handled one year earlier. On the second place was the Port of Antwerp, followed by the Port of Rotterdam. Austria still has 60% of its imports and exports handled by the Northern European ports, whereas the remaining 40% are handled by the Adriatic- and the Black Sea ports. For many years now, daily railway service has been established between the Port of Koper and the Austrian distribution centres both for container freight and other goods such coal, iron ore, phosphates and fuel. A container freight connection with the distribution centre in Graz is established ten times a week whereas a container can be transported to Villach and Enns and from there to other Austrian industrial centres several times per week. The modal split between freight transported by road and rail for the Austrian market is substantially in favour of the rail transport (75%). The cargo handled for Austria is moved at all port’s terminal whilst timber, paper, coal, iron ore and various containerised goods – which amounted to 225,000 TEUs last year – are at the top of the cargo types.